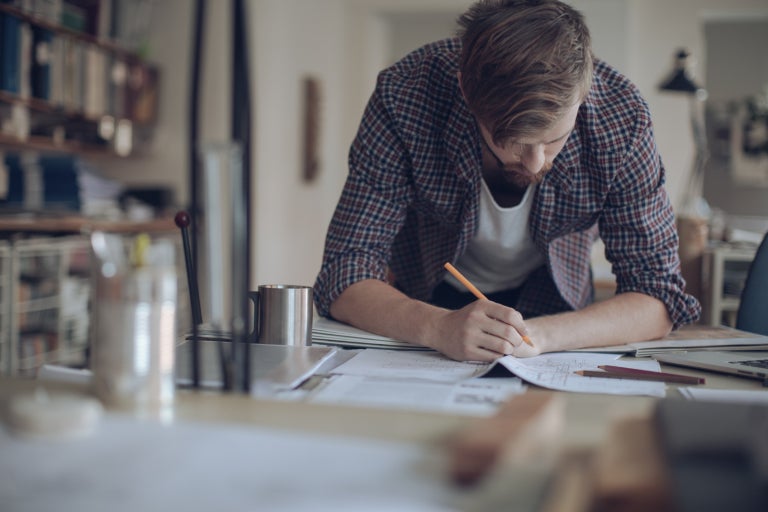 Canadian research has found that drawing may be more effective for retaining new information than methods such as rewriting notes, visualization exercises or just looking at images.

In the first experiment, participants were shown 30 nouns one at a time and asked to either draw a picture for the noun or repeatedly write out the word before being asked to recall the nouns they had seen. The words ranged in length and number of syllables, but all were easy to draw.

The findings, published in the journal Experimental Aging Research, showed that participants showed better retention of the words when they used drawing rather than writing to encode the new information.

The effect was also especially large in older adults, which could be an important finding for this age group, as retention of new information typically declines as we age due to important brain structures involved in memory, such as the hippocampus and frontal lobes, deteriorating.

On the other hand, the visuospatial processing regions of the brain which are involved in representing images and pictures stay mostly intact.

“We found that drawing enhanced memory in older adults more than other known study techniques,” said Melissa Meade, Ph.D. candidate in cognitive neuroscience at Waterloo. “We’re really encouraged by these results and are looking into ways that it can be used to help people with dementia, who experience rapid declines in memory and language function.”

“We think that drawing is particularly relevant for people with dementia because it makes better use of brain regions that are still preserved, and could help people experiencing cognitive impairment with memory function,” added Meade. “Our findings have exciting implications for therapeutic interventions to help dementia patients hold on to valuable episodic memories throughout the progression of their disease.” JB