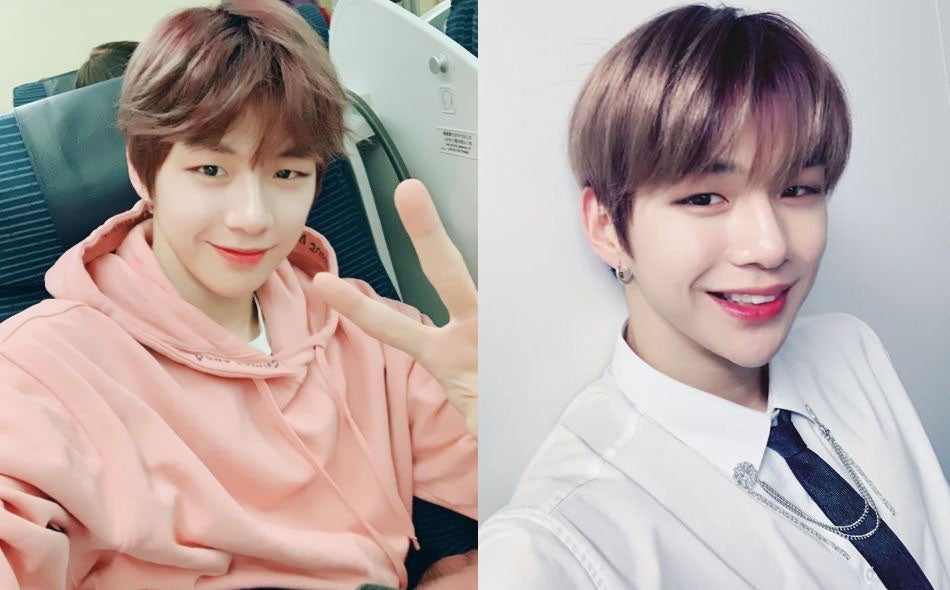 One of the first things Kang Daniel did in 2019 was create his own Instagram account.  The move makes his fans know that it will be a good year for the Wanna One center.

His account @thisisdaniel_k is barely a day old, but it already has a million followers. To his credit, Daniel already posted four things on his account.  The first was a selfie greeting his fans “hello”. Two hours later, he posts another selfie with the caption “happy new year”.

The South Korean boy group Wanna One is composed of 11 members and they were hand-picked by “nation’s producers” aka those who watched the reality talent competition “Produce 101” Season2.  The contract of the group ended on Dec. 31.

The members will have to return to their agencies where they will be managed individually.  Daniel is under MMO Entertainment along with the group’s leader Yoon Ji-sung.

Ji-sung also opened his own IG account.  On his first post, he greets his fans in Korean.  He tells them that he will meet them more often in the future. His next post invites them to have dinner. His account has 540 thousand followers as of this writing.

Fans cannot wait for more posts from these two.