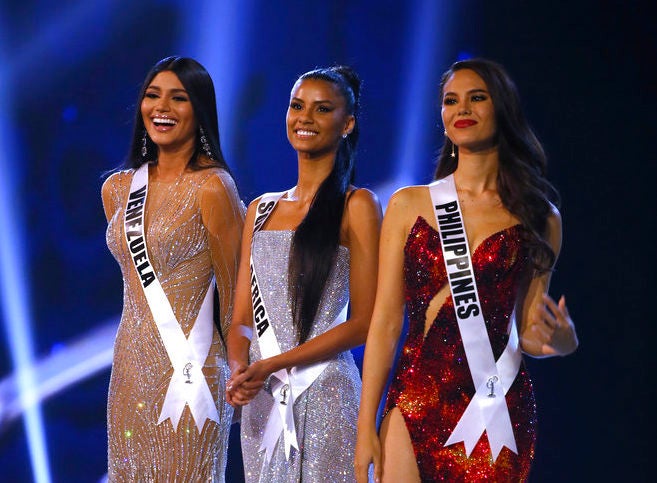 MANILA, Philipppines — “Before and after” cosmetic surgery photos of Miss Universe 2018 second runner-up Sthefany Gutierrez from Venezuela have made its rounds on social media.

The photos were uploaded on Instagram by Froilan Paez, a doctor who specializes in “aesthetic and functional nasal surgery” according to his Instagram page.

He shared side-by-side photos of the Venezuelan beauty queen to show the differences of Gutierrez facial features before and after she underwent some enhancement procedures.

Hashtags #rhinoplasty, #mentoplasty, #otoplasty were written in the Instagram post’s caption which hinted that Gutierrez had her nose, chin and ear enhanced.

Gutierrez’s comment on the now viral post when translated in English read, “Thank you so much for your professional attention and excellent work. The best! See you soon!”

As of posting, Gutierrez’s photos have garnered over 23,000 likes and 2,700 comments since it was shared by Paez on Christmas day.

Gutierrez was second runner-up to the Philippines’ Catriona Gray at the Miss Universe pageant held last December 2018 in Thailand. /jpv