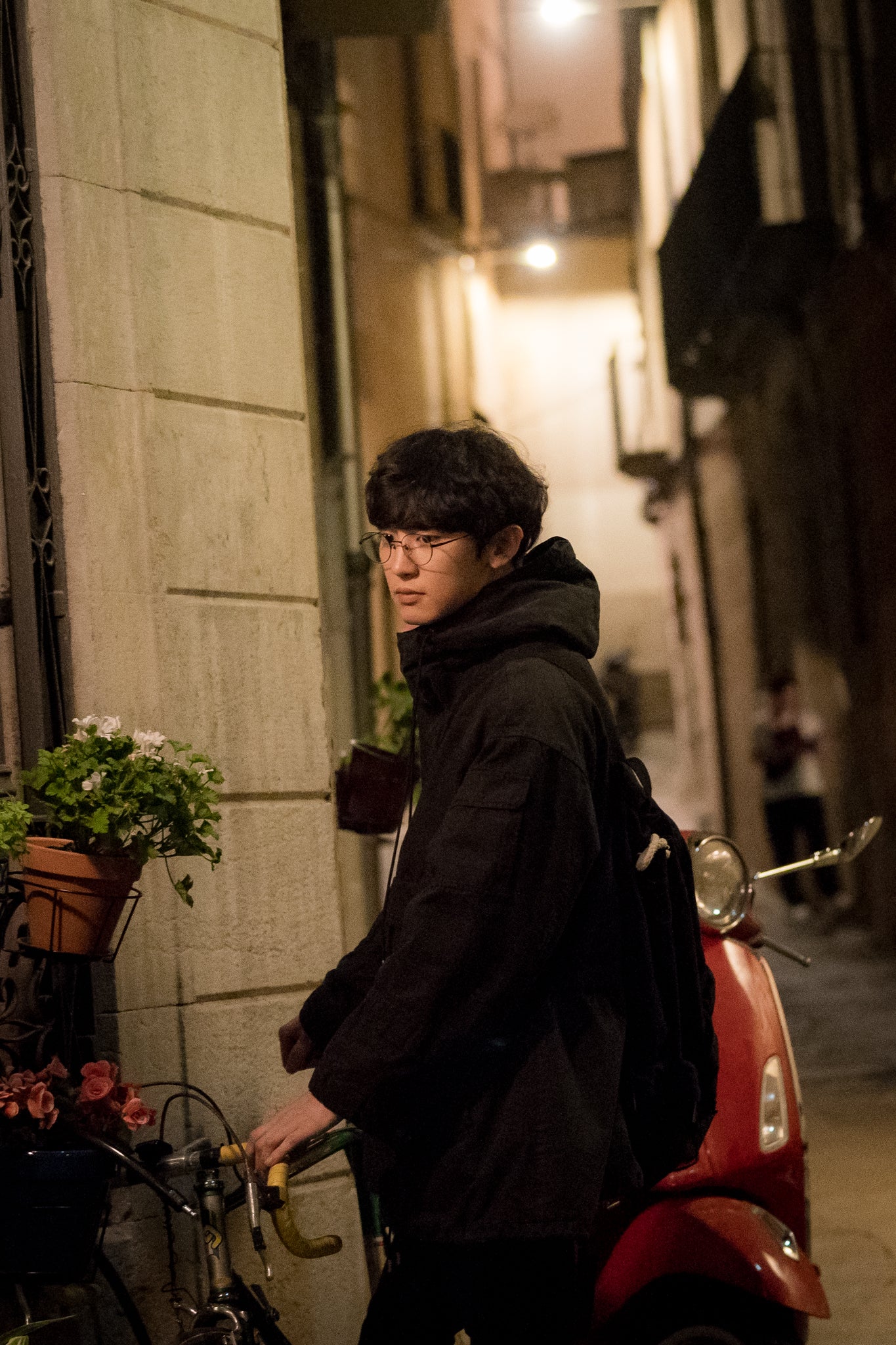 Chanyeol plays the role of a younger brother role of Park Shin-hye.

Searching for Chanyeol: ‘Memories of the Alhambra’ episode 9-10 recap 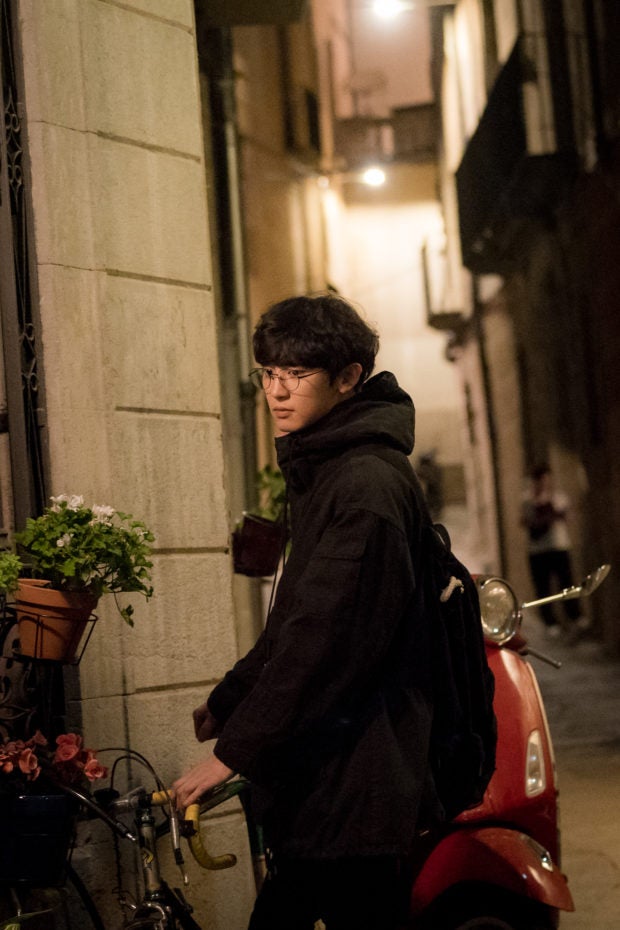 Where is Jung Se-joo?  The character is played by EXO’s Chanyeol.

Actress Park Shin-hye perfectly describes Chanyeol’s role in Netflix’s “Memories of the Alhambra”.  She said that he connects all the characters in the story.

This article is rich in spoilers.  You have been warned.

We are already too entrenched and too emotionally invested on the drama that it is too difficult to let it go at episode 9 and 10. Not that we even want to.

We see more of EXO Chanyeol Episode 9 just when we were starting to think that’s involvement in the drama is only a cameo. The idol gives it his all as Jung Se-joo in his short screen time.

We get to know his personality.  He often keeps to himself. He locks up inside his room to play with his high tech computers.  In the eyes of his family, he is almost a background character to his older sister Hee-joo.   However, we do know that he does not resent his sister because he uses her image beautifully and kindly in the game he made. He makes you want to protect him.

We discover that Se-joo did not work on the game alone.  His partner was in-charge of testing the game with him and marketing it.  And that friend ends up dead before they were able to sell the game.  How he died is still a mystery but we can assume that he was killed by the game in the same manner Cha Hyung-seok (Park Hoon) died.

Everything leading to disappearance of Se-joo seems to mirror what is happening to Yoo Jin-woo (Hyun-bin).  And now, the quest of finding him falls into Jin-woo’s hands.

At this stage, our lead character Jin-woo is the number three top player of the game, behind Se-joo and his partner. He was able to increase his level by training against Non-player characters (NPC) in a makeshift dojo in Seoul for three months. We see the horrors Jin-woo had to endure to win against the ghost of Hyung-seok. It is unnerving to all the dead bodies in different period costumes pile up.

His bored assistant Seo Jeong-hun convinces Jin-woo to make him an ally in the game.  The move make the former finally see Hyung-seok in all his bloody self following Jin-woo.   It is then that he realizes that his boss is not as crazy as he thought he was.  That the game has a flaw and that the ghost is intent on killing the very much alive Jin-woo.

He becomes very protective of Jin-woo and stays close to him more than ever to be of his assistance.  He levels up quickly this way as experiences are shared by allies.  The two embarks on a quest to find Se-joo that will take them back to Spain. They follow the journey the game creator took before he went missing.

They are welcomed by a slew of high level NPCs.  The poor Jeong-hun who levelled up because he piggybacked on Jin-woo’s training was powerless against them.  They get separated and Jeong-hun gets left behind on the platform while Jin-woo remains on the train.

When Jin-woo takes the train back to Granada, he could not find his secretary anywhere.  He continues the quest without him because of time limitations and the promise he made to Hee-joo that he will find her brother.

The quest called for him to go to dungeon of the Alhambra Palace.  The quest demanded that he leaves all his modern weapons and special items.

As he moves along the dungeon he encounters a number of zombies.  This moment should have been one of the scariest scenes in the drama. Given the previous bloodbath you’ve been exposed to at this point, the zombies appear to be tamer and that the active NPC players are scarier.

The zombies make up with the quantity what they do not have in dexterity and skill.  We understand how the sheer number can tire out an expert player like Jin-woo.    In a moment of desperation and exhaustion, his ally appears to save him.

He appears in a form Jin-woo did not expect nor wanted.  His secretary no longer feels fear and exhaustion.  He has become a zombie-whacking machine and Jin-woo could only watch hopelessly on the sideline.

Episode 10 ends with little hope of him completing the quest.  But it is also the most heartbreaking episode thus far. The brutal disposal of characters can be unsettling but it also makes the drama hard to let go.  This is why we worry about Se-joo.  Yes, he is most likely alive somewhere in the game’s dimension but can he return in real-life in his physical form?

Real-life has also caught up with Jin-woo.  Office politics could throw him off as CEO of J-One Holdings.  He cares little for the company because all he longs for is freedom from Hyung-seok.  He is  the only one that could the stop the game from being distributed worldwide.

The only bright thing in Jin-woo’s horizon is Hee-joo.  The drama is taking its sweet time to put our two leads together. It is hinted on the trailer that they finally voice their attraction for each other out loud on the episode and we could not wait for that.