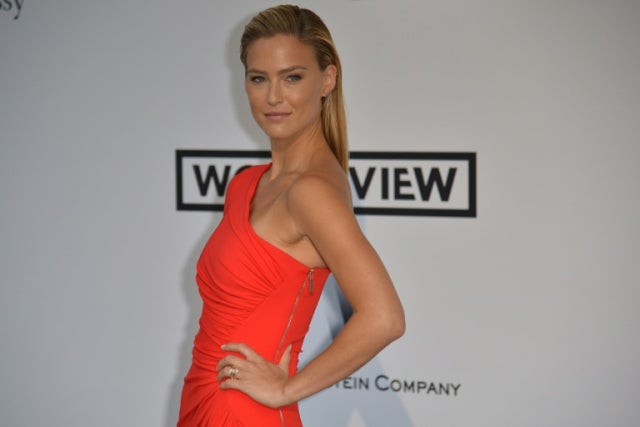 Israel’s most famous model Bar Refaeli is suspected of tax evasion and will be called into a hearing ahead of her possible indictment, authorities said Thursday.

The 33-year-old could be charged pending the hearing, while her parents are also suspected of money laundering, a justice ministry statement said.

Her parents Tzipi and Rafi Refaeli are suspected of money laundering and are also being called in for a hearing.

“The prosecutor’s office has informed Bar Refaeli, Tzipi Refaeli and Rafi Refaeli that it intends to charge them for fiscal fraud,” the statement said.

Israeli authorities suspect her and her mother of having lied about residing abroad in order to pay less in taxes.

She is also suspected of living in luxury apartments registered in the names of her mother and brother, as well as not declaring cars made available to her.

She was already detained and questioned in 2015.

It is not the first time the swimsuit model, who in the past dated actor Leonardo DiCaprio, allegedly found loopholes in Israeli law to her benefit.

She had in the past stirred controversy when she evaded her two years of mandatory military service by marrying a friend of her father’s, only to divorce him a short while later.

She is now married to Israeli businessman Adi Ezra. CC