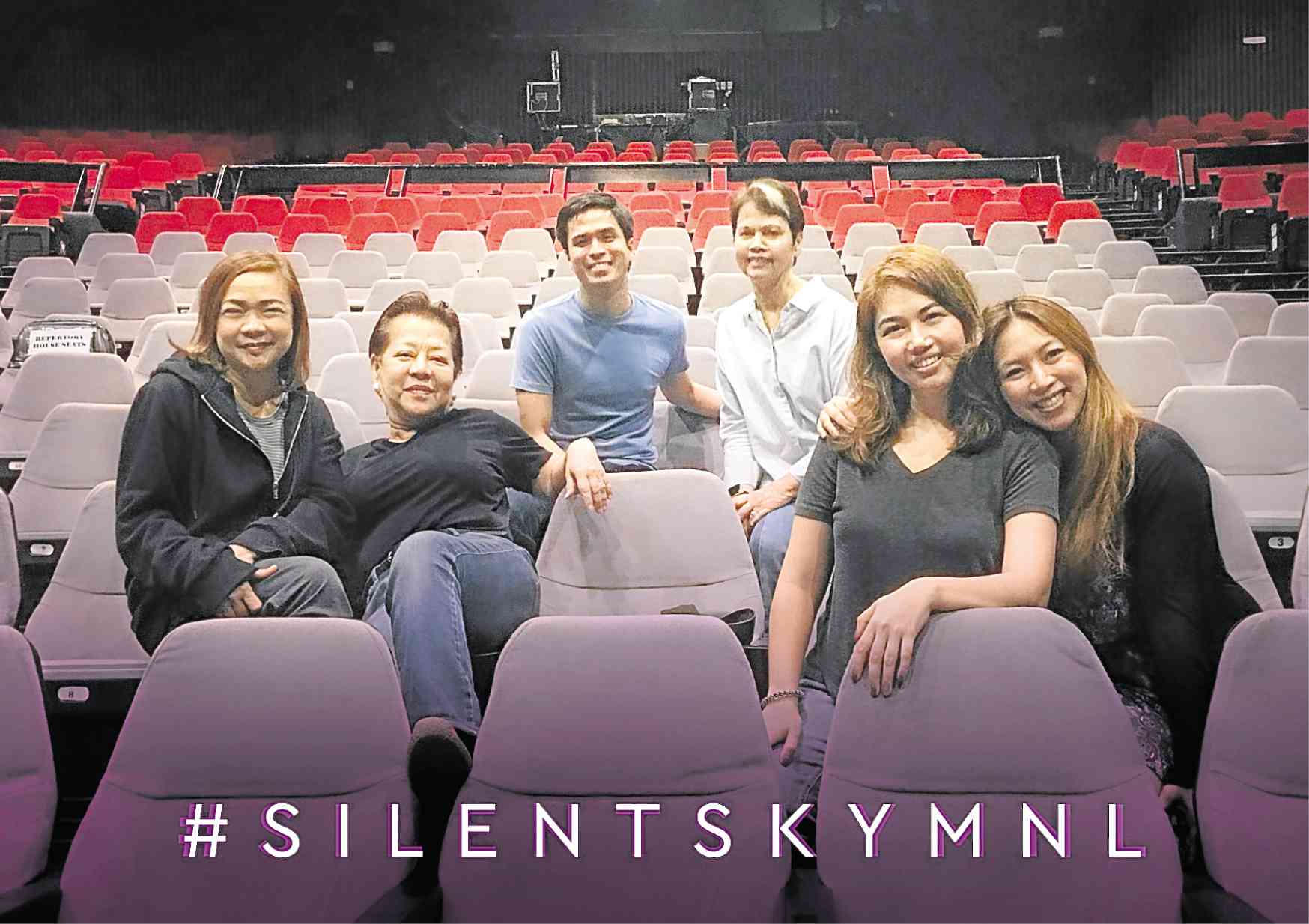 Reine Productions, with Repertory Philippines, brings the critically acclaimed play “Silent Sky” back to the stage for limited encore performances this February.

Written by America’s most produced playwright, Lauren Gunderson, “Silent Sky” is a poignant retelling of the life of Henrietta Leavitt, one of the greatest unsung heroes in the history of science.

Leavitt was among the Harvard Computers—women hired by the Harvard Observatory in the early 1900s to analyze and catalog every observable star in the heavens. She, along with Annie Cannon and Williamina Fleming, were among the first to blaze a trail for women in the heavily male-dominated field of astronomy.

The 2019 production will also mark the return to the stage of renowned actor, screenwriter and producer Bibeth Orteza.  In “Silent Sky,” Orteza will be tackling the role of the astronomer Annie Cannon.