Sick best friend’s wife has banned her from seeing him | Lifestyle.INQ ❮ ❯ 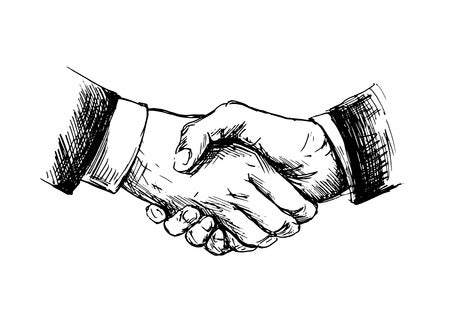 Sick best friend’s wife has banned her from seeing him

My male friend and I grew up very close, as did our fathers. We attended the same high school and spent summer vacations together.

Our closeness continued until college. He introduced the girls he liked to me and I told him who I thought was good for him or not.

I went abroad to study, and when I came back, he was already engaged to a girl who I thought was wrong for him. I was away again when I heard that he had a grand wedding, as the parents of the bride had many grand friends. I knew he hated that stuff.

When we saw each other again, he already had two children and was in a very wobbly marriage. He was caught fooling around. He and his wife separated. She got the kids and the house, and he started living with his girlfriend.

My problem is, I heard the wife is mad at me for being close to her ex-husband and for being his longtime adviser. She also has not forgiven me for telling him that she was the wrong woman to marry.

He had a stroke and I was the first one she banned from visiting him in the hospital. I cannot even call him as she is guarding him closely. She has also poisoned the minds of their kids, who used to be close to me.

I feel bad that I may not be able to say goodbye to my friend who is in a bad state.

What is it about people who can never forgive or forget slights from the past? How can they even go to church and ask the heavens for forgiveness when they can’t forgive?

The wife, at this precarious stage, should understand that your history with her husband is longer than their marriage. Does he have siblings who are sympathetic to his plight who can possibly be your bridge to him?

If that is not possible, ask close common friends to relay your concern for him. But he shouldn’t know why you can’t see him, as this may cause more stress and add to his travails.

In the meantime, storm the heavens with your prayers for his recovery, talk to his mind incessantly and send him the warm thoughts of your friendship that has spanned years.  Somehow, in some inexplicable way, thoughts of love are able to reach their destination.

In the event that you fail to communicate with him and he dies before you do, so be it. Just remember that your efforts would never have been for naught.