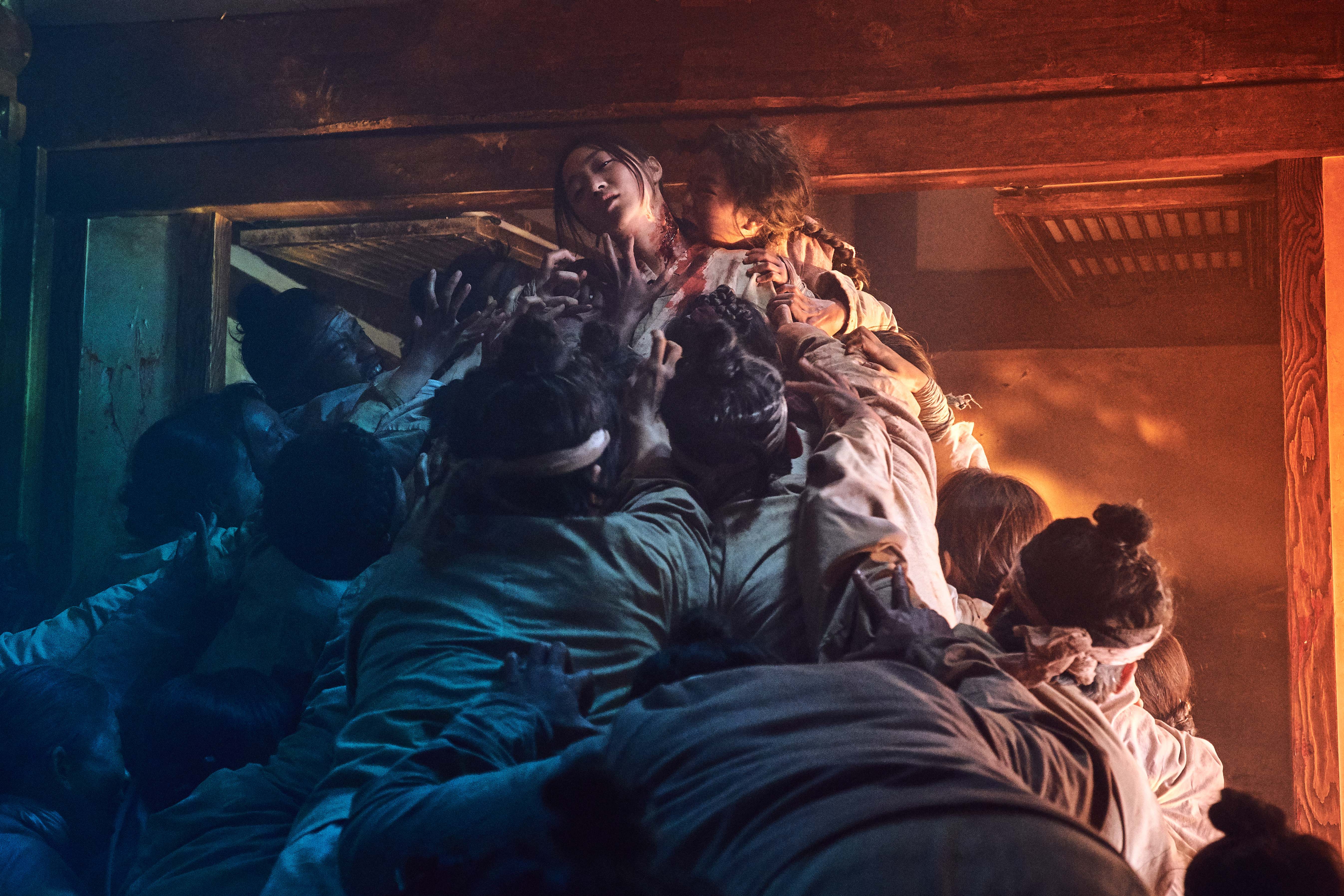 Netflix Original series "Kingdom" is set to be streamed on Jan. 25

‘Train to Busan’ costume designer is part of ‘Kingdom’ 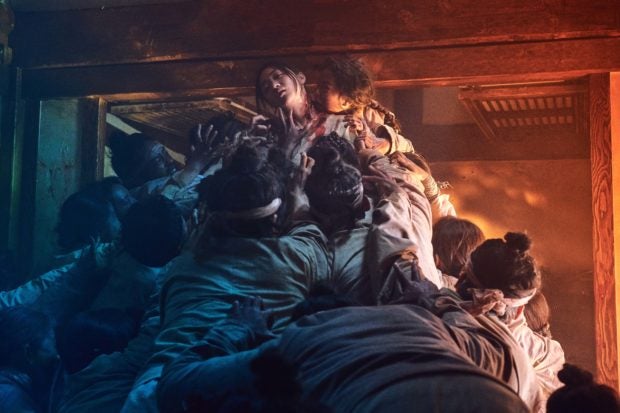 Netflix Original series “Kingdom” is set to be streamed on Jan. 25

GYEONGGI-DO, SOUTH KOREA—The setting is Joseon era.  The subject matter is zombies.  The latter is reason enough for multi-awarded costume designer Gweon Yu-jin to work on the Korean drama series “Kingdom”. Gweon has previously worked on the hit zombie flick “Trip to Busan”.

“I’ve almost done film only throughout my career.  I really wanted to join the project because of the zombies, he said during a set visit at the KOFIC Namyangju Studios last year.

They were shooting some of the scenes when Super visited.  The costume designer came took a break from the shoot to answer questions from the international press.  The person in-charge of dressing both the royalty and the zombies talked about his work calmly.

He even had an answer on even to a cheeky question about why zombies are dirty.

“They are dirty because zombies no longer change their clothes,” he said.

“Kingdom” is the second Netflix Original Korean series.  The first one is the webtoon-based drama “Love Alarm”.  The series has an all-star cast that includes Ju Ji-hoon (“Along with the Gods”, “Princess Hours”) and Bae Doona (“Jupiter Ascending”, “Sense8”).

Ji-hoon is the Crown Prince who goes to the countryside to investigate the plague that has killed thousands of his people.  Gweon described that he used costume as a tool to depict the actor’s character growth in the series.

The color of the scene is something viewers should take note of.  Super was told that only kings and royalty can use the colors red and gold.  The common folk can only wear white and brown.  Thus, differences in social class were depicted mainly by the fabric colors and quality.

Audience will get to see how colors will affect the scene when Netflix finally streams the series on January 25.