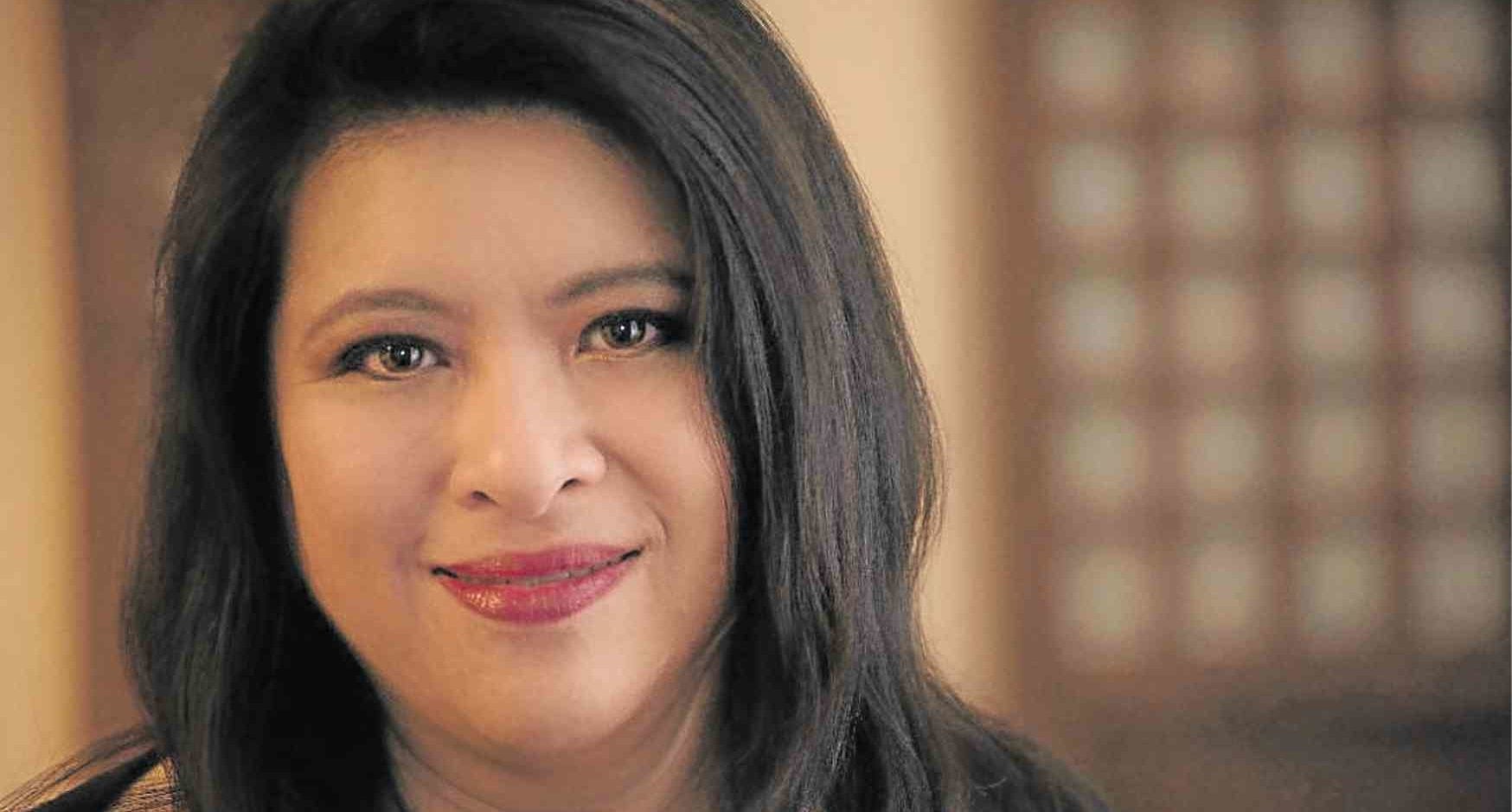 Philippine Philharmonic Orchestra (PPO) under the baton of maestro Yoshikazu Fukumura greets the New Year with its 6th series of its current concert season with pianist Hiyas A. Hila as its featured soloist on Jan. 18, 8 p.m., at Cultural Center of the Philippines.

Program consists of Wagner’s “Prelude to Die Meistersinger von Nurnberg”; Schumann’s “Piano Concerto in A minor, Op. 54” and Beethoven’s “Symphony No. 7 in A major, Op.92.”

Hila returns to play with the PPO after her critically acclaimed debut performance as soloist in an all-Mozart concert of the PPO conducted by Maestro Fukumura in 2017.