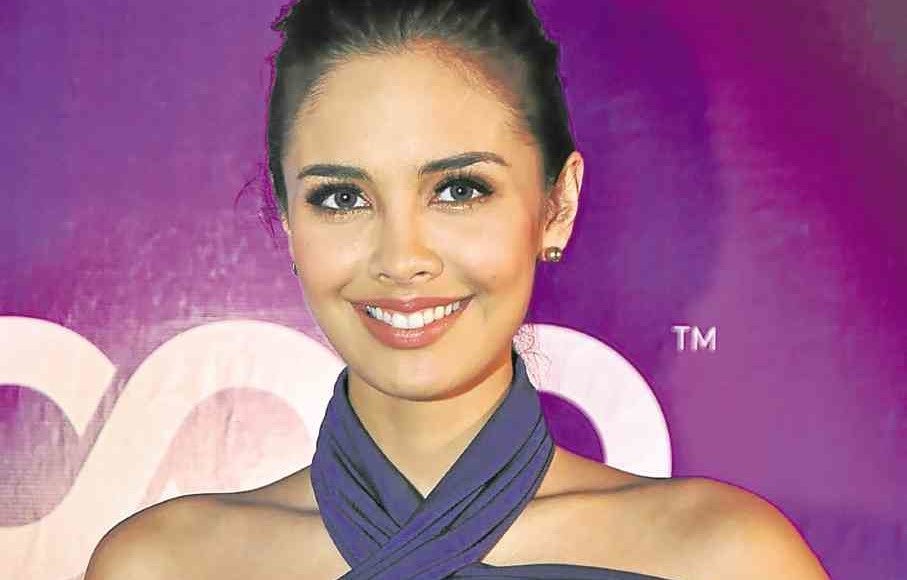 MANILA, Philippines — Actor Mikael Daez has exposed how his girlfriend Miss World 2013 Megan Young reacted after she realized she forgot the former’s birthday and their 8th anniversary.

Daez, who turned 31 on Sunday, shared Instagram videos of Young who forgot that January 6 was a special day for her and her beau.

The actor said he was not one to celebrate his birthday and he did not even remember the last time he threw a party or a dinner.

“However, what I do remember, is to check whether or not Megan (whom i am ALWAYS with when the clock strikes 12) will remember to greet me!! This year, she forgot hahaha,” he wrote.

He clarified that he was “not complaining” and said “it’s a lovely quirk and i’m always guessing if she’ll remember or not.”

Further, he said: “Understandably, boss hunts and monster slaying is quite an integral part of our lifestyle so my on-time birthday greeting had to take a backseat. She eventually forgot and I took it as an opportunity to socialize the whole event.”

In a separate Instagram video, Daez greeted his girlfriend “One more thing, happy anniversary” before the two burst in to laughter.

Meanwhile, Young greeted Daez a happy birthday on her own Instagram account on Sunday and said: “Thank you for making me a better person and for not only being there for me but also my siblings and my mom.”

She added, “And lastly… Thank you for reminding me it was your birthday. Oh, and happy anniversary too.” /cbb