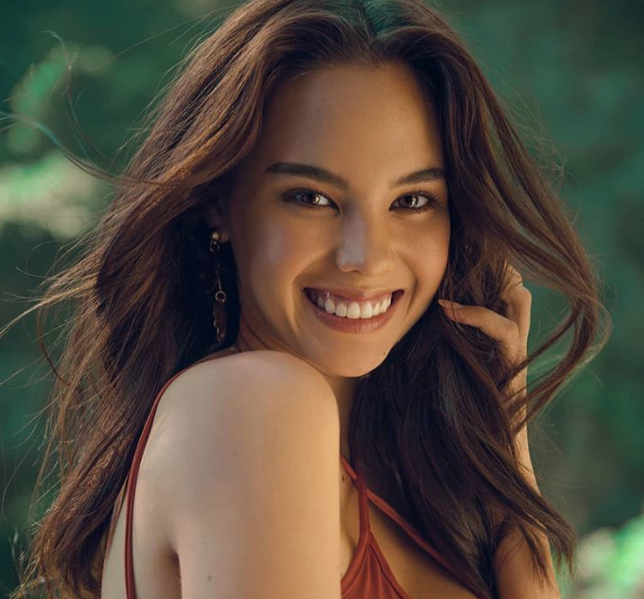 Gray announced the news in an Instagram post on Monday: “Tomorrow my @missuniverse duties officially start with the beginning of media week! Who’s excited?! I know I am!!”

The beauty queen, who turned 25 on Sunday, also thanked those who greeted her a happy birthday: “Thank you so much to everyone who sent in their messages!”

She also expressed gratitude after hitting four million followers on the social media platform, saying “Also we’re 4MILLION strong. Thank you for joining along in this amazing journey!”

Gray, who was crowned the Miss Universe title last December 17, recently flew to New York city where she will be living during her reign. /je