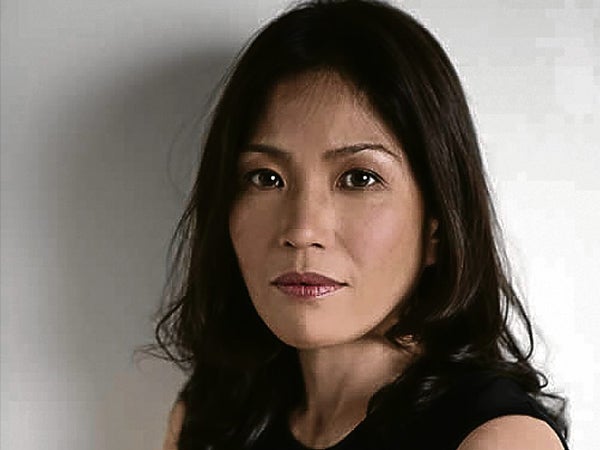 There are recurring images of Cecile Licad, Lea Salonga, Lisa Macuja Elizalde and Gerard Salonga replaying in my mind as I look forward to their joint engagement at the CCP Main Theater on March 17.

I first heard Licad in a solo recital in Legazpi City in 1975; Lea was only nine or 10 when I saw her in the title role of “Annie” at the CCP in 1980. Lisa was a mere fan of Japan’s prima ballerina Yoko Morishita in the early ’80s before she accepted a Russian scholarship, and I guess Gerald was just a boy in the shadow of her famous sister when I first saw him in the house of a concert organizer many years ago.

I think  when Salonga conquered the West End through “Miss Saigon” and Cecile was making waves with the New York and Chicago orchestras, music-lover Jullie Yap Daza once wished: “Pablo, if only we can have Licad, Salonga and Macuja on one stage in one evening, that would be a coup!”

After several preliminary negotiations, it took the resources of Ballet Manila under Elizalde to make this joint concert a reality on March 17 in a concert called “The Legends &  the Classics.”

Earlier, Licad shared the stage with Lisa in a tribute to the CCP founder. Gerald Salonga teamed up with Licad in a Saint-Saens concerto that had Lea and her daughter Nicole  cheering no end.

On my part, I had fantasies of Elizalde doing the “Dying Swan” with Licad, but then the prima said she  wouldn’t do it because the piece belonged to the great Maya Plisetskaya still dancing in her mid-80s.

Salonga herself became a pianista when she played the Saint-Saens concerto in a television drama about a Vietnamese piano prodigy. Salonga told me she actually had to review her piano lessons and got coaching on how to “play” and “act” the piano concerto for that TV appearance. This must have been tough for her because this was a non-singing role like her early straight role in “The Bad Seed.”

I also followed Elizalde’s career path from “Don Q” to “Giselle” and “Swan Lake.” She has no immediate successor in sight; she is clearly the last of RP’s memorable ballerinas.

I first saw Licad in Albay in an evening of Mozart, Ravel and Chopin. I recall a chubby teener who loved to crack pili nuts and romp around the corridors of St. Agnes Academy in between the matinee and gala performances.

I think the school administrator had mistaken her for just another ordinary girl. She was told: “Stop running around that piano because Ms Licad is going to rehearse!”

Now I have no idea how long Licad enjoyed her teen years and when it abruptly ended.

When I got to her West End New York apartment in the mid-’90s, I saw framed pictures of various scenes of her childhood but no photos documenting her New York and European conquests.

I visited the scenes of her artistic triumphs in New York: the Avery Fisher Hall, the Alice Tully  Hall, both at the Lincoln Center; and the Carnegie Hall.

Posing at the entrance of Carnegie Hall, I  thought of her brief meeting with Leonard Bernstein. It was to be her first and last meeting with him as he died much later.

Before her March 17  Manila engagement with Salonga and Elizalde, Licad will be heard as soloist of the Santa Fe Pro Musica Chamber Orchestra in Brahms Piano Concerto No. 1 in D Minor, Op. 15, on Jan. 27. She will then have a solo recital on Jan. 28, also in Santa Fe (505-9884640). By coincidence, it is the same piano concerto that got the pianist her first standing  ovation in Moscow.