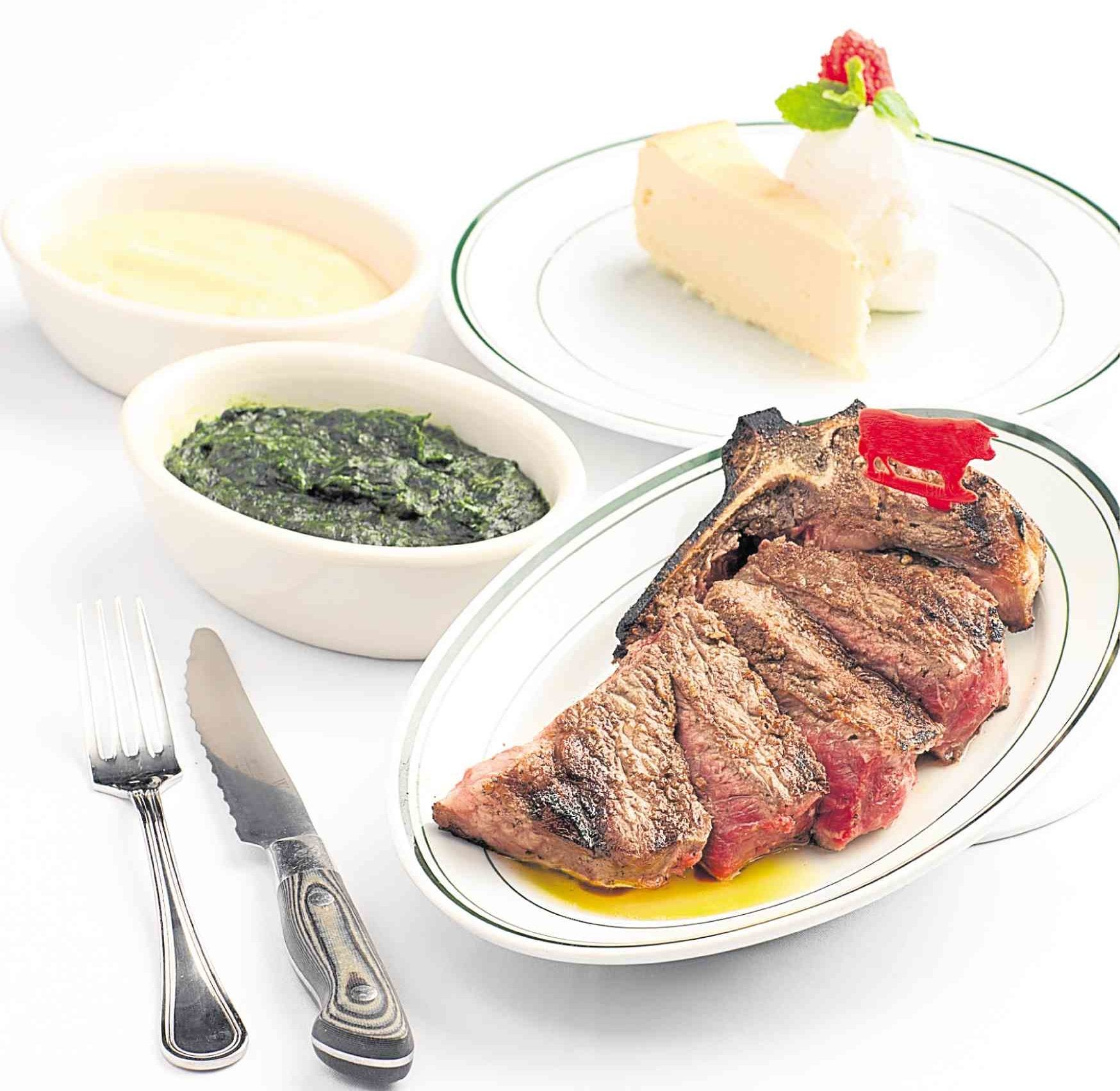 Wolfgang’s Steakhouse recently opened a branch in Bonifacio Global City—its third in the country. The New York restaurant chain has been making waves in the dining scene since opening here in 2016.

The new branch’s opening was attended by the founder himself, Wolfgang Zwiener, and his son, Peter Zwiener,  president and managing partner.

“BGC is a beautiful, vibrant and cosmopolitan area of Manila, and was actually the initial place I spent time when I visited the Philippines for the first time six years ago,” Peter Zwiener said.

“I think the market here is great for lunch-goers because you have the Stock Exchange and a lot of the banks. It’s also a residential area, and so we’re hoping to tap that as well. It’s at the center for a lot of things,” he added.

At the opening, guests were treated to a scrumptious, multicourse dinner.

“Our beef is dry-aged on the premises, under an environment with controlled temperature and humidity for an average of 28 days,” said Zwiener.

The chain’s expansion shows no sign of stopping. Wolfgang’s Steakhouse already has a burgeoning presence across the US, Japan, Korea, China, Hong Kong, Singapore and the Philippines, and will open new locations in Cyprus, its sixth branch in New York City, Jakarta, Boston, and third in Tokyo by the first quarter of next year.

Zwiener also alluded to a possible expansion to other regions, the Visayas, perhaps in Cebu City. —CONTRIBUTED