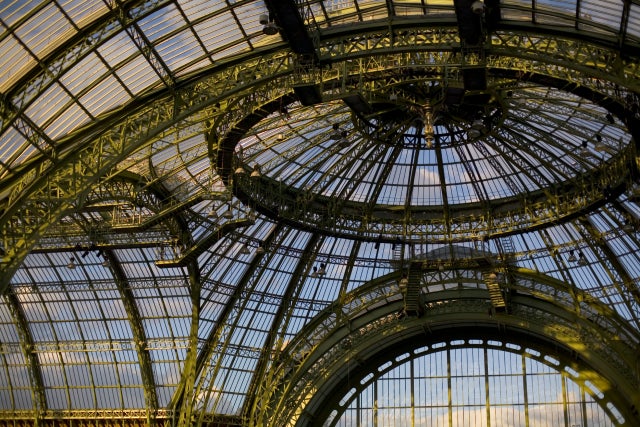 The show – "Nu et approuve" – will play at the Palais des Glaces on January 20. Image: IStock/poiremolle via AFP

French told to strip if they want to see new drama

Paris theatergoers who want to see a new one-night-only play will have to bare all.

The show, which will play at the Palais des Glaces on January 20, is about a brother and sister who find themselves on opposing sides of prickly social issues.

The theatre’s management insist that the audience must strip off to see the play, and that everyone must bring their own towel.

VIPs, however, will be provided with their own microfiber seat covering.

The play, “Nu et approuve”, which translates as nude and approved, is a play on words of a formula commonly used in France for signing official documents.

According to the theater, the squabbling siblings “have to drop their masks and bare all to find a more relaxed common ground.”

It claims the play, which has the backing of French naturists groups, is the first nudist drama ever to play a major Parisian venue.

Naturists have been pushing to make their lifestyle more mainstream in Paris, with stand-up comedy nights, naked museum visits and a dedicated nudist zone in the city’s biggest park.

However, the French capital’s first nudist restaurant, O’Naturel, will close next month because it could not put enough bums on seats. CC