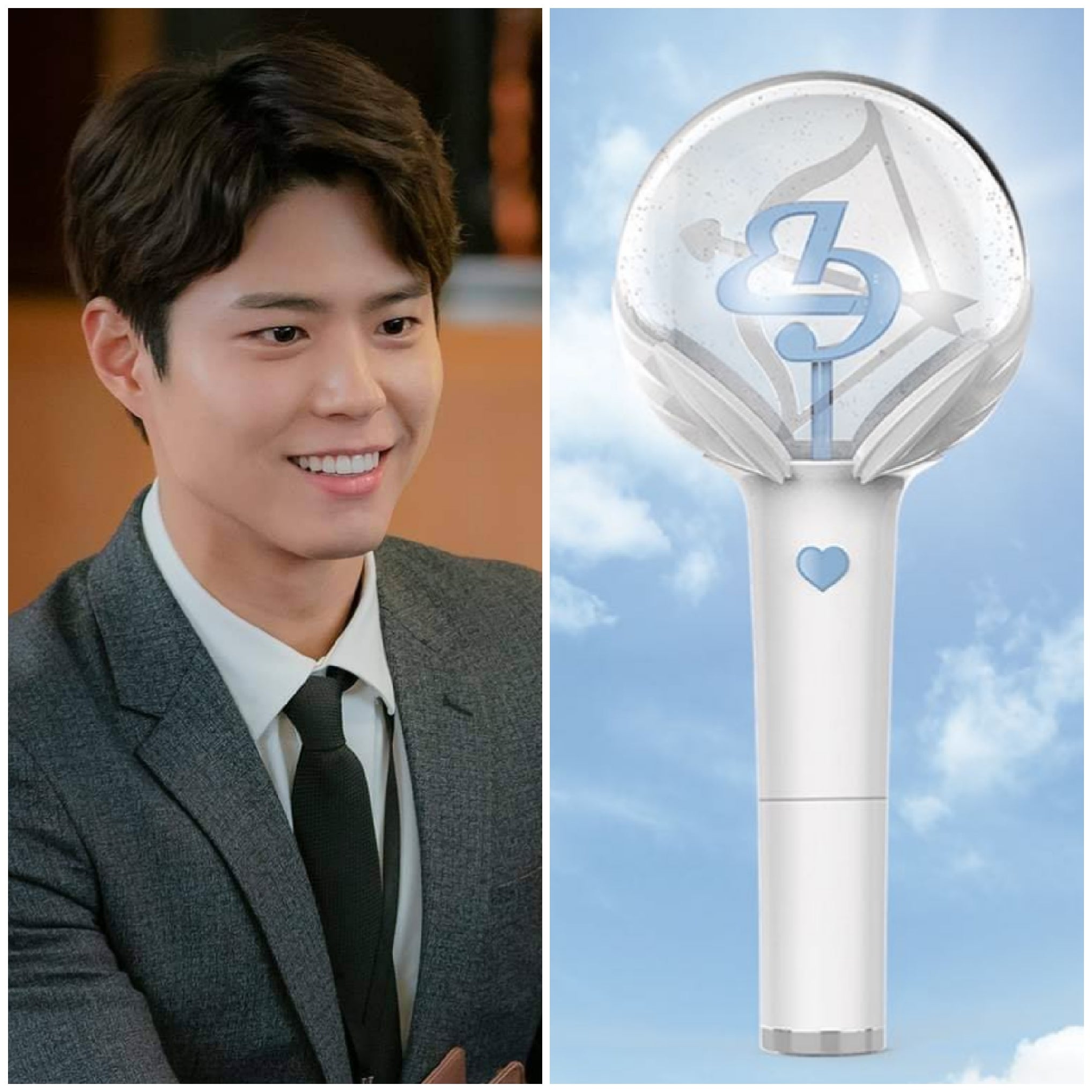 Park Bo-gum launches official lightstick and it has limited stocks

Blossom Entertainment announces Park Bo-gum’s official lightstick.  Blossom is the actor’s agency. The agency said that Bo-gum designed it himself.

The lightstick has a white handle and powder blue accents. It’s “On” button is heart-shaped and the letters “P” and “B” that stands for his name are encased in a plastic globe.  The globe has wings and a cupid’s bow and arrow imprint.

The Instagram post of Blossom Entertainment explains that this is the first official lightstick of Park Bo-gum. The product will be available in a limited number starting January. The post uses the hashtag “Fanmeeting”.

The agency announced earlier that  Park Bo-gum will have an Asian fanmeeting tour.  It kicks off in Seoul on January 26.  Other confirmed schedules are February 3 in Japan, February 16 in Thailand and March 16 in Hong Kong.

The Philippines is included in the tour but its exact date has not yet been announced.

Park Bo-gum’s drama includes “Reply 1988”, “Love in the Moonlight”, and recently “Encounter.”  The dramas can be streamed on Viu.