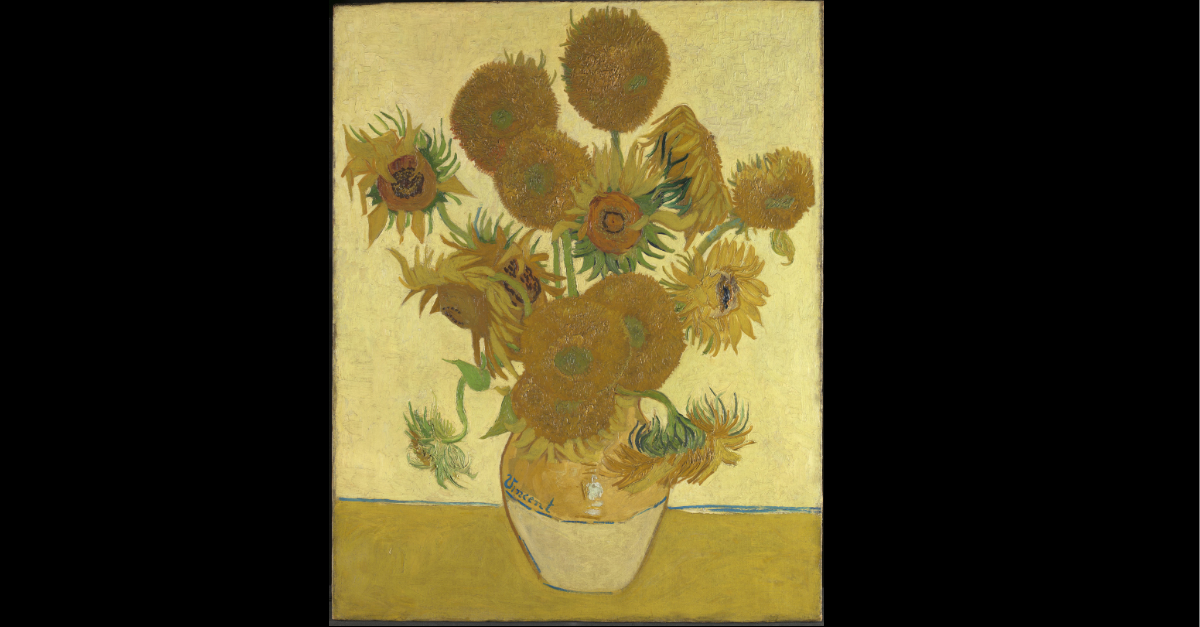 The National Gallery in London has announced that a group of its works will be making their way to Japan in time for the Tokyo Olympic Games, including a Vincent Van Gogh “Sunflowers” painting that will be seen in the country for the first time.

That work, which Van Gogh painted in 1888, will go on display in Tokyo, then Osaka, as one of around 60 works in a traveling exhibition whose scope ranges from the Italian Renaissance to the start of the 20th century.

The loan comprises the largest selection of paintings from the National Gallery’s collection to tour internationally in the institution’s almost-200-year history.

“Sunflowers” and the rest of the loaned works will be on view at the National Museum of Western Art in Tokyo from March 3 to June 14, 2020, before heading to Osaka’s National Museum of Art, where they’ll be shown from July 7 to October 18.

The Tokyo Summer Olympic Games are scheduled to take place from July 24 to August 9. NVG

Tickets for Tokyo Olympics may go on sale in late April