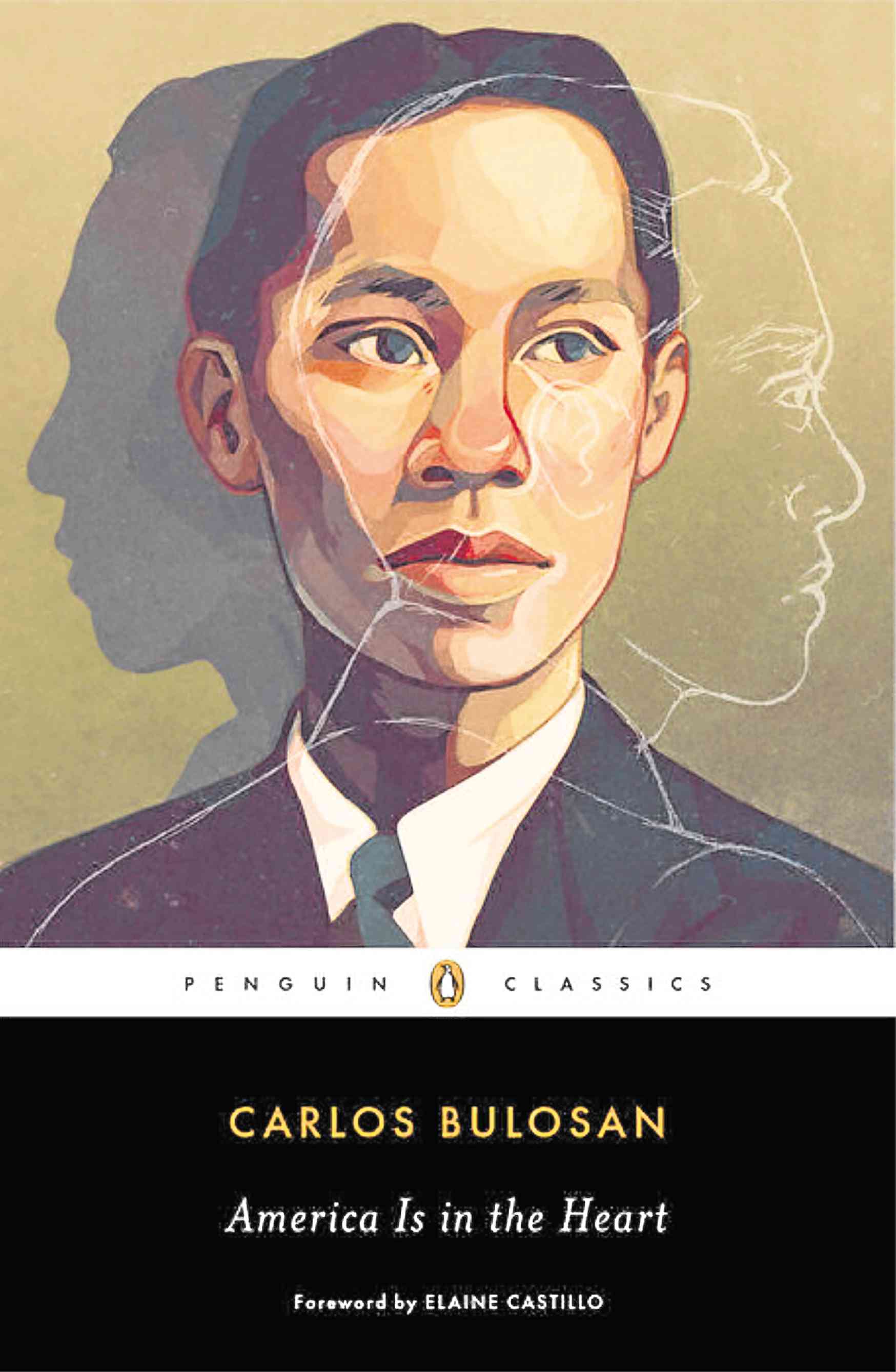 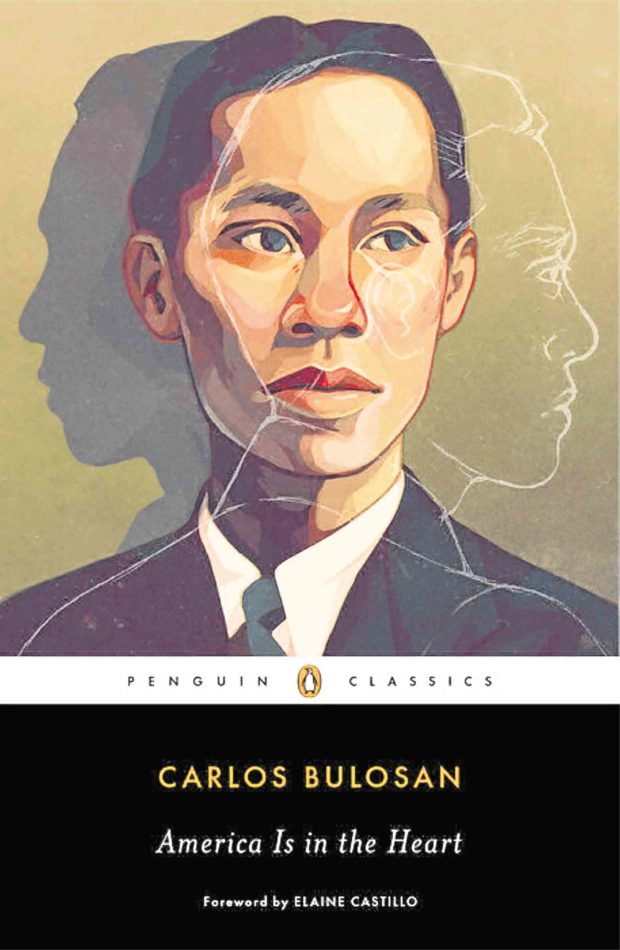 Filipino writer Carlos Bulosan’s seminal work, the novel “America Is in the Heart,” will be released internationally in May by Penguin Random House as part of its prestigious Penguin Classics line.

First published in 1946, “America Is in the Heart” is a semi-autobiographical work that recalls Bulosan’s life growing up in the Philippines and chronicles his experience as an immigrant in the United States.

In particular, “America Is in the Heart” presented the gauntlet of difficulties that Asian-American immigrants have to go through, particularly as agricultural workers.

The Penguin Classics release will feature an introduction by the critically acclaimed Filipino-American novelist Elaine Castillo, whose debut book, “America Is Not the Heart,” provides a semi-autobiographical contemporary vision of the migrant experience through three women with the same name (Geronima).

Published by Viking in 2018, “America Is Not the Heart” was hailed as one of 2018’s best books by many outlets, including National Public Radio (NPR), Boston Globe, New York Post and Philippine Daily Inquirer.

On an Instagram post, Castillo wrote: “There are still no words to describe what it means as a Filipinx (non-binary Filipino) writer to see Bulosan become part of the (Penguin Classics) family, all thanks to the truly heroic, culture-defining and culture-transforming work of (Elda Rotor) who is shaping and nurturing an entire generation of readers, and making sure that when we look back on our literary history, we actually recognize what we see.”

Rotor, who is Filipino, is vice president and publisher of Penguin Classics. She also shepherded the Rizal and Joaquin releases. Last year, she was recognized by the Philippine Consulate in New York as one of the 2018 Distinguished Filipino Women on International Women’s Day.

Castillo added she was excited to be part of a project that featured a cover by Filipinx artist Sarah Gonzalez and was art directed by Matt Varga, who had designed the cover for “America Is Not the Heart,” and “to share space with Bulosan scholars like E. San Juan Jr. and Jeffrey Arellano Cabusao.”

Castillo said she was honored “to be given the chance to write to Bulosan’s past and present and especially future readers; to write especially to our younger readers, or to the young readers we used to be. I can only say an enormous thank you for this chance to publicly kin Bulosan and also, crucially, to publicly fight with him: to fight with his complicated legacy, and think out loud about what critical reading can really do for us. May this book and the door it opens be one of many, many more to come.”

“America Is in the Heart” is scheduled to be released this May.