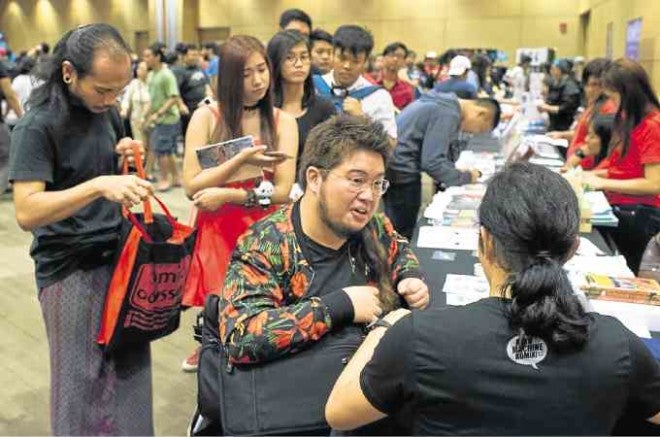 The pioneering publishing house that brought Bob Ong, Manix Abrera and “TRESE” to the mainstream Filipino reading audience will be ceasing its operations in 2021.

Visual Print Enterprises, Inc.—better known as Visprint—announced the decision in a Facebook post today after weeks of speculation. Visprint noted the retirement of two of its founders in 2021 as the reason behind the move. This marks the end of a remarkable publishing era.

Visprint did note they would still be attending events such as the Manila International Bookfair, Komiket and Komikon.

Visprint is best known as an independent publisher who pushed Filipino-language work in popular genres and Philippine comics into the mainstream. In 2015, Visprint was named Publisher of the Year at the 34th National Book Awards; it won four National Book Awards that year.

Visprint began life as a commercial press in Pasay City, beginning publishing operations after Nida Gatus (now Ramirez) came on board as administrative manager in 1999. Ramirez was big fan of an online writer with the pseudonym Bob Ong (not his real name). The first Bob Ong book, 2001’s “ABNKKBSNPLAko?!,” was also Visprint’s first bestseller, quickly racking up hundreds of thousands in sales. Ong has since published books regularly for Visprint, the latest being 2014’s “Si.” The first Bob Ong book, “ABNKKBSNPLAko?!,” received a big screen adaptation in 2014 with Jericho Rosales in the lead role. In 2016, another of Ong’s books, 2011’s “Lumayo Ka Nga sa Akin,” was also turned into a motion picture. 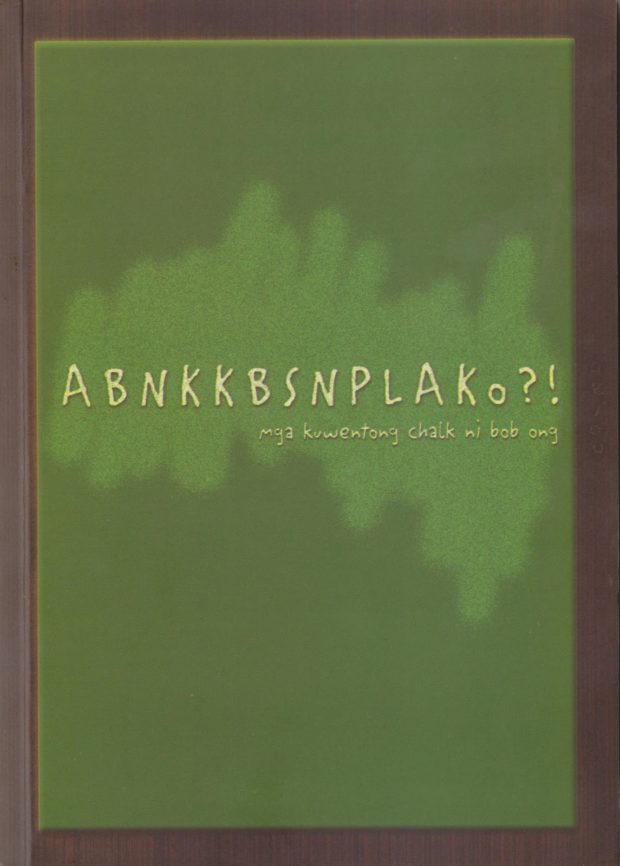 Visprint has been a champion of many other writers then, including Eros Atalia, whose 2009 novel “Ligo Na U, Lapit Na Me,” was also adapted into a motion picture. Others include Edgar Calabia Samar, Eliza Victoria, Beverly Siy and Joselito Delos Reyes. While the vast majority of Visprint titles are in Filipino, the company has published in English, Last year, Visprint published “Twisted Travels: Rambles in Central Europe” by Jessica Zafra.

Visprint’s lasting impact can also be seen in its support of Filipino graphic fiction. One of its bestselling authors is Manix Abrera, whose “Kikomachine Komix!” strip from the Inquirer has been compiled into 14 graphic collections. 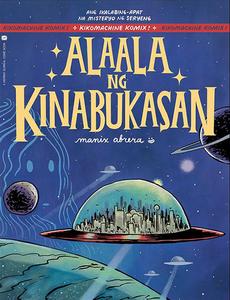 Visprint was also the publisher who published in collection form Budjette Tan and Kajo Baldisimo’s “TRESE” series, which is set to become a Netflix Original Anime series. 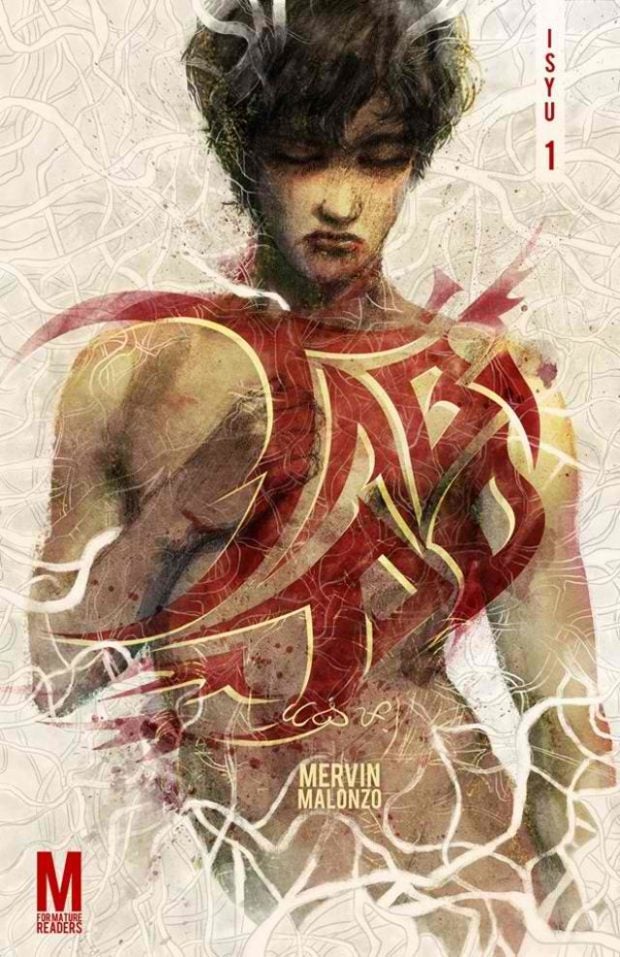 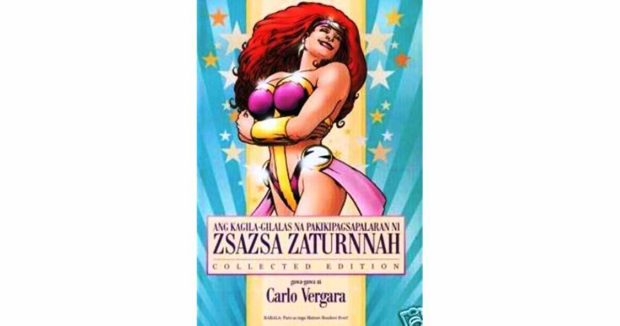 In its post, Visprint pushed its campaign #SaveFilipinoAuthorsKomikeros, emphasizing the importance of supporting in any way as well as inserting into discussion Filipino writers, independent publishers and comic book creators. Visprint stressed that the future of such great talent lay in the hands of the readers.