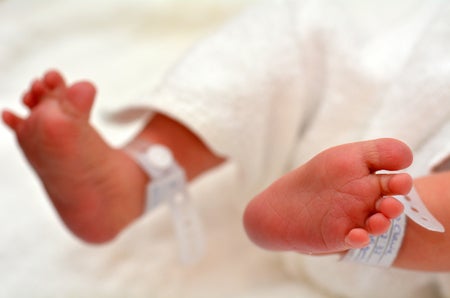 A list of baby names that were thumbed down by the Department of Internal Affairs of the New Zealand government in 2018 was recently released and included military ranks, as well as religious and royal titles.

Some of the names included were Duke, Prince, Queen, Royal, Major and Messiah, among others. Roman numerals “II” and “III” were also declined by the department last year, according to The New Zealand Herald on Jan. 14.

There were names, too, that had quirky and alternative spellings, also rejected by the department, such as Heaven-Princezz-Star, Majestee-Honours, Prynce and Jahstice.

As per the report, there are boundaries in place to ensure the babies’ names are reasonable in length and do not offend nor unjustifiably resemble an official title or rank.

“The name of any baby born and registered in New Zealand must comply with New Zealand’s rules, regardless of the nationality of the parents,” Jeff Montgomery, registrar-general of births, deaths and marriages, said in the report.

Montgomery added that parents would need to rethink names that are swear words, have more than 70 characters or anything unpronounceable.

“There’s no problem if you want to give your child a spelled out number or even a silly name,” he added. “But remember, your child has to live with it.” Cody Cepeda/JB