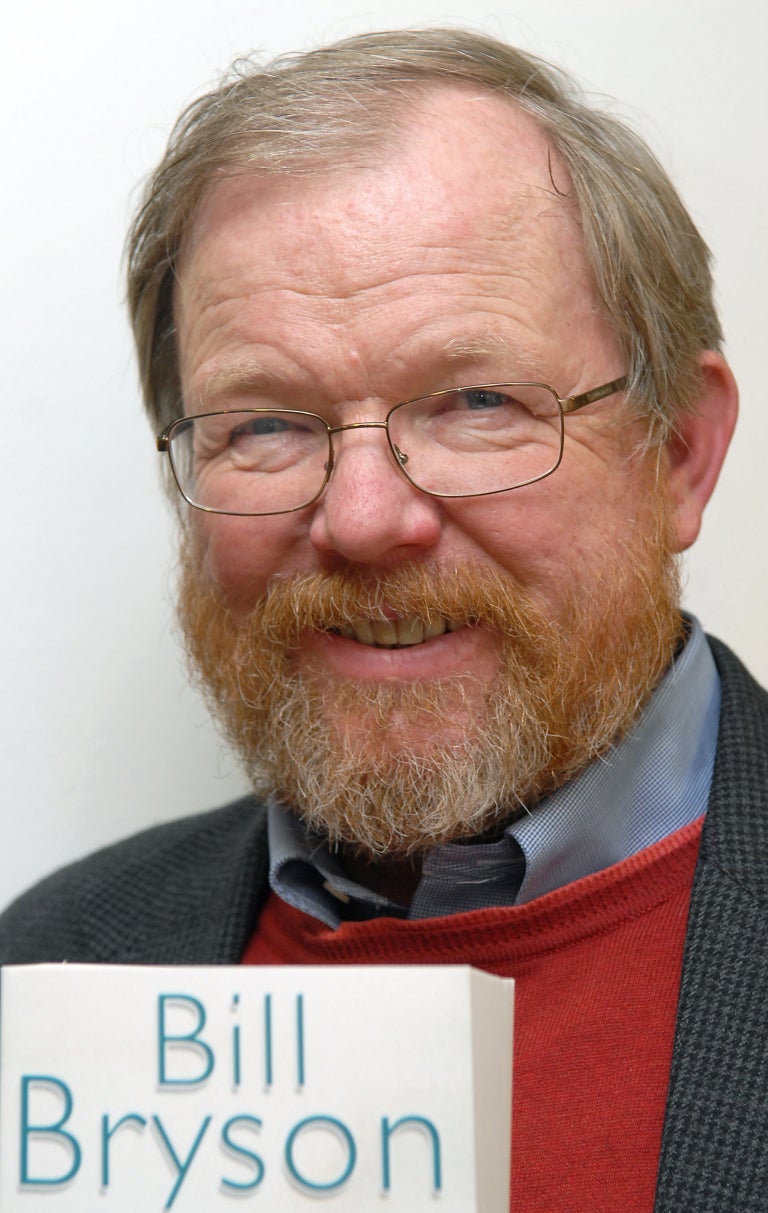 After taking on the universe in his 2010 book “A Short History of Nearly Everything”, author Bill Bryson is planning a follow-up that promises to take on “the human body, how it functions and its remarkable ability to heal itself.”

Bryson, whose autobiographical story of hiking the Appalachian Trail, “A Walk in the Woods”, was adapted into a movie starring Robert Redford, gained praise for making science accessible in his inquisitive book about scientific discoveries.

According to United Kingdom publisher Penguin, his next science book, called “The Body: A Guide for Occupants”, will inspire readers to marvel at what goes on in their “head, heart and beyond,” while helping them to understand “the miracle of our physical and neurological make-up.”

“We spend our whole lives in one body and yet most of us have practically no idea how it works and what goes on inside it,” said Bryson of his upcoming title. “The idea of the book is simply to try to understand the extraordinary contraption that is us. What I learned is that we are infinitely more complex and wondrous, and often more mysterious, than I had ever suspected.”

“The Body: A Guide for Occupants” will be published on the U.K. by Transworld on Oct. 3 and in the U.S. and Canada by Doubleday on Oct. 15. JB