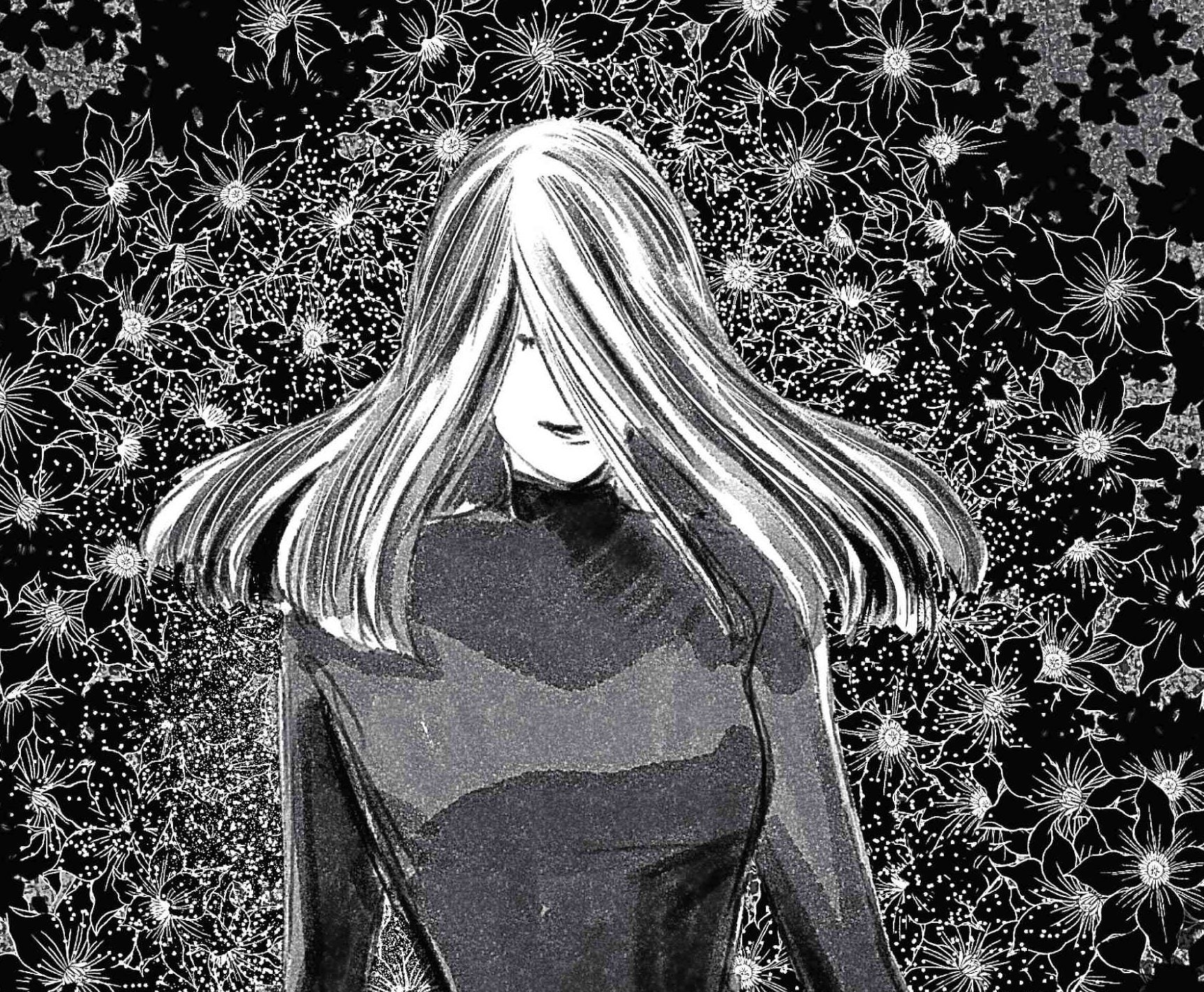 Gray is my new black

“Autumn is the mellower season, and what we lose in flowers we more than gain in fruits.”—Samuel Butler, “The Way of All Flesh”

It will be almost a year since I last dyed my hair to hide my grays. Am I letting myself go? At first, I just never made the time. Spending three hours in a salon every month is too frivolous for someone who always found something “better” to do. I’d try to enjoy the self-imposed respite but I couldn’t.

After a while, covering up my grays felt ridiculous to me. What am I hiding? Who am I pretending to be? It was starting to feel pathetic.

I began the ritual of darkening my hair in my late 20s, but I did have the disposable income and the lack of other responsibilities back then. As a corporate frontliner, I could reason that it was a necessity. Not anymore now, as a work-at-home hermit/mom, for whom endurance, physical strength, flexibility, multitasking, efficiency and being a jane-of-all-trades matters more.

As the months rolled by, my silver streaks were getting more apparent, and had friends get so distracted they’d interrupt me in mid-sentence just to offer to give me a makeover. Depending on my mood that day, I’d either feel slightly embarrassed or just plain pissed. A dear family member even counseled me that regardless of whatever “cause” I was fighting for, I should dye my hair for my husband, as it reflects on his ability to care for his wife.

Was it really the money? Well, yes and no. With living within my means and what I have to accomplish on a daily basis, I just couldn’t justify its sustainability. I also find it interesting to see people my age or older clutching at fading youth with fancy dyed locks. It’s almost a bit sad, like a comb-over.

Also, I admit there is the odd fascination with catching my reflection in the mirror and seeing my true self stare back. Most of the time, I do not flinch; I am grateful.

In my late 20s, I visited a friend who was dying of cancer. I saw her weekly to help cheer her up as if seeing her and acting as if everything will be okay will truly make everything okay. I usually regaled her with my dating fiascoes (she was already married to an awesome man and had two beautiful girls) but one day, I made a self-deprecating remark about my hair being too poufy.
She pointed to her bandannaed bald head and said, “Well, at least you have hair!” We laughed, but inwardly I berated myself for my insensitivity. That shook me to the core and haunts me to this day, years after she had passed.

Even when my grandmother died at 94, it was still “too soon” for us. Confronting my silvered head is a daily wake-up call for me, forcing me to be grateful, to make every moment count. It also reminds me to act my age, even if my innards rebel against it. Relinquishing what I can’t control, fiercely grasping at what I still can, embracing the now and loving myself are my new antitype-A affirmations.

In “Fast Slow Disco,” St. Vincent sings, “I’m so glad I came but I can’t wait to leave.” She later revealed it’s about how the life you’re actually living and the life that you should be living are running parallel, and how one haunts the other.

Going over the hill has made me more reflective, but also more forward-looking. There are things I can change, like unhealthy habits. I can also try new things I never thought I would, like jiujitsu.

I am the oldest in our class, but I love each session because I learn something new every time. As a white belt, I get a clean slate; I’m not expected to know anything and I am fascinated at the things my patched-up body can still do.

During depressing days, just the physicality of wrestling/ rolling with someone and fighting not to get choked is an affirmation that I still want to live. There are days I am curious what it’s like to pass out and try to sustain a hold for as long as I can as my mind races, until I realize I can always tap out and start again.

In 2017, the Ironman World Championship triathlon drew over 2,400 competitors, 72 percent of them male, 28 percent female, and with 43 as the average age.

In his article, “Extreme Athleticism is the New Midlife Crisis,” Paul Flannery wrote about how people in middle age are flocking in record numbers to intense workouts and challenging races. “A research paper by Hoffman & Fogard found that the average age of participants in 100-mile ultras was 44. Almost a third of all triathlon participants in the United States are between the ages of 40 and 49, according to the United States Triathlon organization. That’s the largest age demographic by decade and one of the most competitive. At the Boston Marathon, over 8,200 runners in their 40s crossed the finish line, over 31 percent of the total field. The largest field of competitors at the 2017 New York Marathon was between 40-44 years old.”

Flannery added, “Extreme fitness is less about being young again and more about building yourself up for the years ahead—getting better at getting older. Getting older can trigger a kind of introspection, and often that focuses on how much time has passed, how much is left, and what to do with it. The focus is less on what happened before the crisis and more on what happens after. Call it the midlife correction.”

I’ve read that the best counter-attack to Alzheimer’s and aging is not just a brain stimulated by Sudoku and crosswords (both of which I love), but also a mind-body connection, such as playing an instrument, dancing or martial arts. I’m trying to do all I can, such as resurrecting my rusty piano hands and keeping up with the Tracy Anderson Method, but at the same time practicing kindness and compassion toward myself and others.

Jiujitsu has reignited my old passion for martial arts and has challenged me to be more accepting and adaptable to situations I may find myself in. I am embracing the so-called “gentle art” as I transition into my second act in life. Rolls can get pretty rough, which is why I prefer to roll with instructors who intend to teach and allow you to apply the techniques you learned for the day, instead of those who can mindlessly smash you.

As a newbie, it’s still challenging for me to earn a submission from a training partner. When I’ve been physically checkmated, there’s nothing left to do but tap out and “embrace the suck,” as sports psychologist Dolores Christensen put it.

“There’s really something transcendental about that experience,” she says. “People need to go to the edge. Somehow that’s good for us, to be reminded of our mortal limits. When we push our body to that end, it creates such a sense of compassion and gratitude for what your body can do. In doing that it honors the work and the energy and effort which drives us to do it again. That process regenerates itself.”

Flannery said, “A midlife crisis is a response to a dark place of a different kind. It could be the fear of mortality, or aimlessness, or futility, or obsolescence, or loss of self. You could view these things as threats, or you could accept them as part of your existence, and move forward.”

Seeing stray gray hairs on the black mats sometimes still throws me off, but I am owning what I’ve shed and let my streaky hair strands fly where they may. –CONTRIBUTED