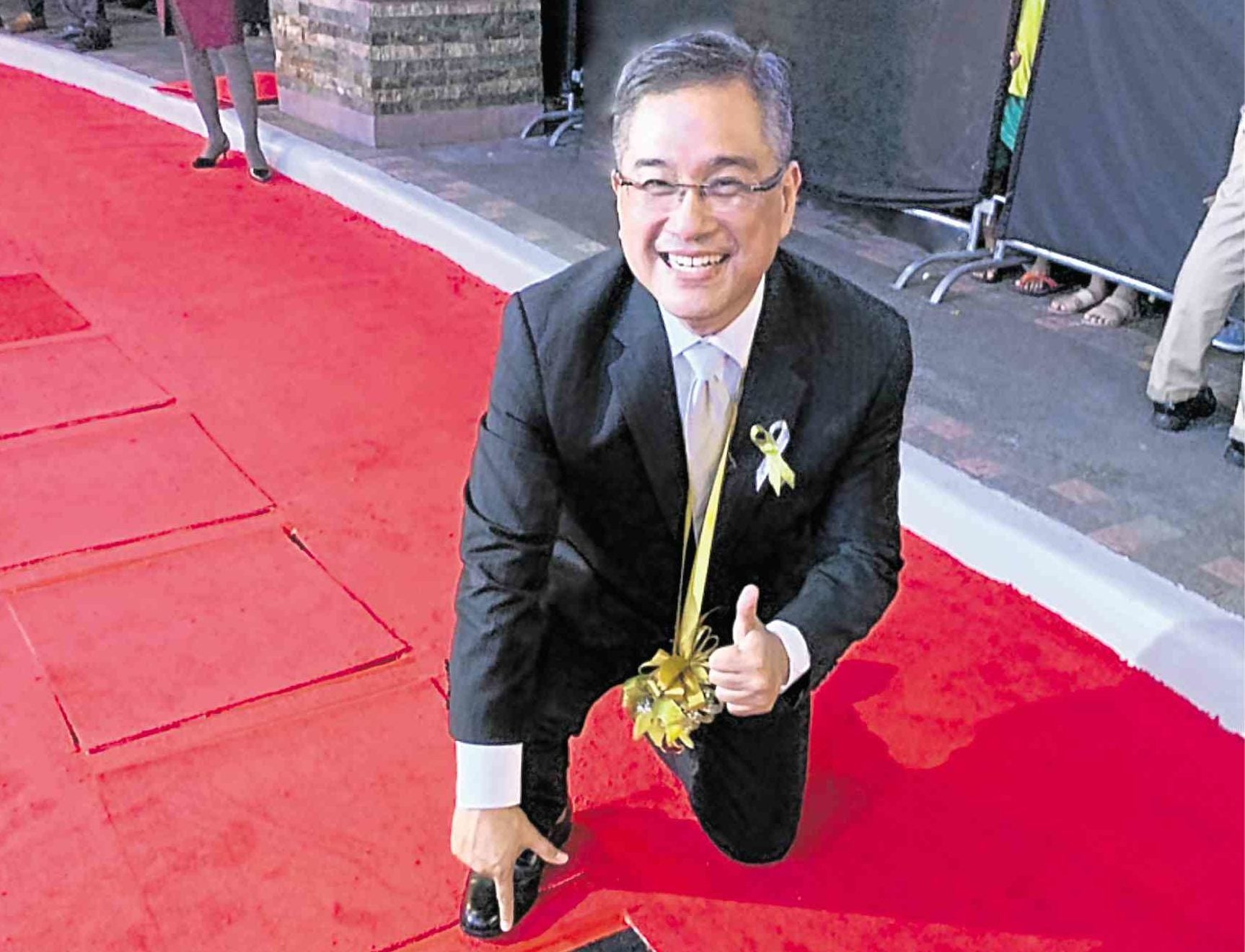 BBC’s Rico Hizon gets star at Eastwood Walk of Fame

BBC World News anchor Rico Hizon has been inducted into the Eastwood Walk of Fame.

Hizon was the only broadcast journalist in the news and public affairs category to have a star in this year’s induction ceremony.

Hizon is celebrating his 30th year in the news industry, the only Filipino to anchor the news in two of the world’s most prestigious news organizations, CNBC and BBC World News.

“I’m really proud to be honored with this star. I am so proud of my heritage and where I come from,” he said in his acceptance speech.

“I have worked for almost three decades in the news industry and I couldn’t have done this without the support of all my colleagues and peers along the way—what a proud and humbling moment!” he added. “I’ve still got lots of work to do as the news never stops, and it’s my responsibility to report it always as fair and balanced as possible.”

Now on his 16th year with BBC World News, Hizon is a multi-awarded journalist, having won the Rotary Club of Manila Broadcast Journalist of the Year Award and The Outstanding Young Men (TOYM) award for International Journalism. Last year, his news program, “Newsday,” won Best News Program at the Asian Television Awards.