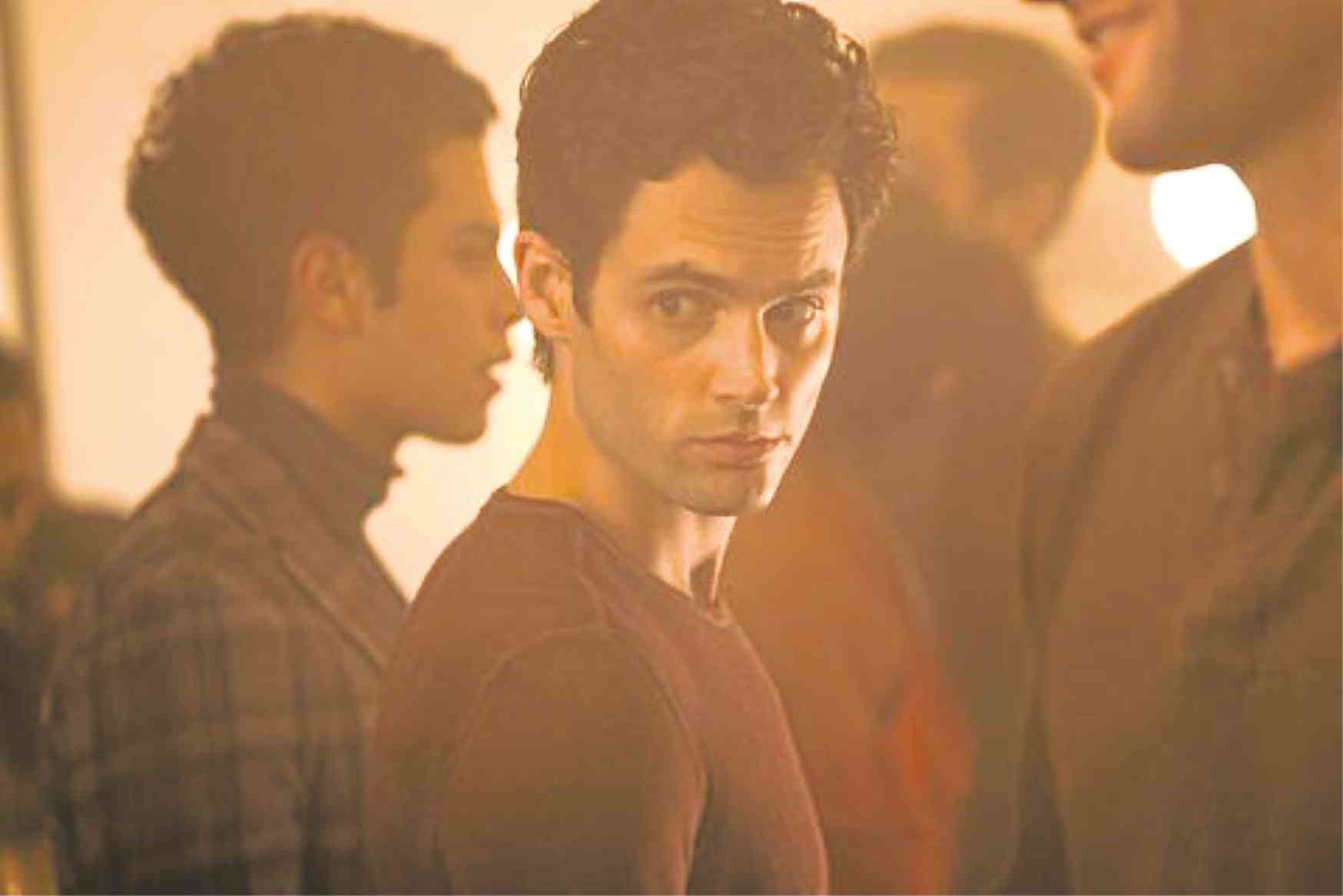 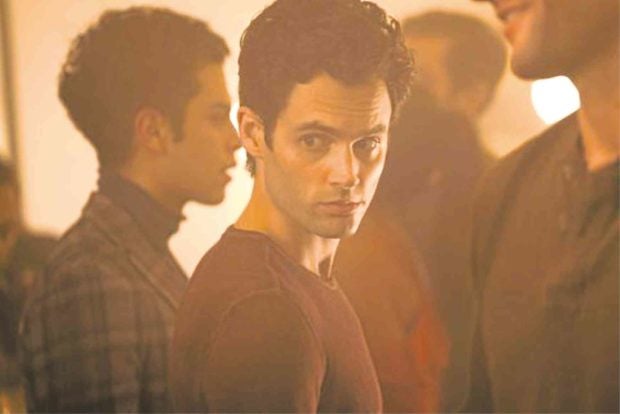 Netflix’s new drama “You” is a love story for the modern, obsessed romantic—if you are a modern, obsessed romantic stalker. Boasting 10 episodes, “You” is based on the novel of the same title by Caroline Kepnes. The show was developed by Greg Berlanti, better known for developing the CW’s Arrowverse shows and the Archie-centric drama “Riverdale.” It is as much a fable of contemporary romance as it is an ode to New York. It’s a series based on a book that’s connected to many other books.

Joe Goldberg works at the antiquarian bookstore Mooney’s and is, well, motivated and rather talented in a surprising set of things, most likely having learned them by reading the books around him. He is played by Penn Badgley, the actor best known for playing Dan Humphrey (you know, the guy behind Gossip Girl) on the 2007 CW series “Gossip Girl.” That show was based on a series of books by Cecily von Ziegesar. It could be argued that Joe is basically a grown-up version of Dan. Badgley also had a great role in the 2010 Emma Stone-starring “Easy A.” Is it OK to root for a stalker?

Guinevere Beck is a flirty, flitty MFA student who likes writing poetry and finding really cool clothes on a budget. She is the stalkee. This is the big break for the actress Elizabeth Lail, who is best known for playing Princess Anna—yes, the one from Disney’s “Frozen”—on the Disney-owned ABC show “Once Upon a Time,” the show that tried to get all of the Disney princesses on in live-action before Disney started doing live-action remakes of their animated films. Love her or hate her, you will understand that Joe really, really likes her.

Peach Salinger is a secretive if flamboyant scion of the (J.D.) Salinger clan. She is really tight with Beck and doesn’t like Joe. She is played by Shay Mitchell, best known for playing Emily on the 2010 ABC Family show “Pretty Little Liars.” That series is based on books by Sara Shepard. She is Canadian-Filipino (her mom is Pinay) and is a cousin of the one and only Lea Salonga. Mitchell last visited the Philippines in 2013 to promote American Eagle Outfitters. She’s quite the multifaceted talent, as she cowrote the 2015 YA novel “Bliss.” She makes for a formidable rival to Joe for Beck’s attention.