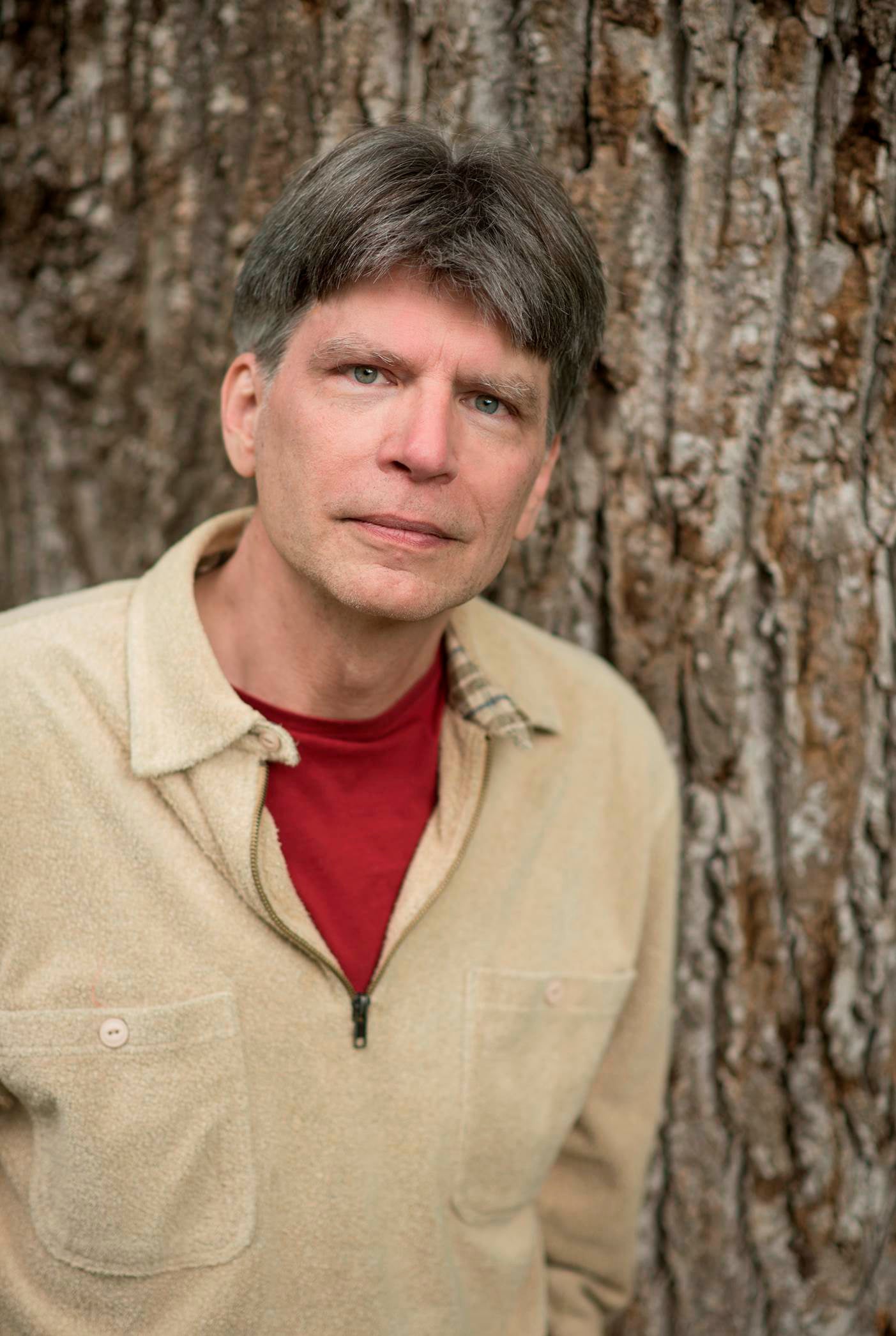 This 2017 photo provided by W. W. Norton & Company shows author Richard Powers. Tara Westover's best-selling memoir "Educated" and Powers' novel "The Overstory" are among the nominees for a $75,000 award presented by PEN America, the literary and human rights organization. On Thursday, Jan. 24, 2019, PEN announced finalists for everything from translation to science to sports writing. Image: W. W. Norton & Company/Dean D. Dixon via AP)

NEW YORK (AP) — Tara Westover’s best-selling memoir “Educated” and Richard Powers’ novel “The Overstory” are among the nominees for a $75,000 award presented by the literary and human rights organization PEN America.

On Thursday, PEN announced finalists for everything from translation to science to sports writing. Writers cited included Zadie Smith, Jamel Brinkley, Jane Leavy and Alexander Chee. Authors and books nominated span the globe from Morocco to Hanoi to rural Idaho, the setting of Westover’s memoir.

Most of the winners will be announced Feb. 26.

According to PEN, more than half of the nominated books come from small and independent publishers. The list also features numerous debut authors and works touching upon immigration, racism and the environment.

“Our current moment has brought to the fore the essential role of writers as storytellers, and the range of works shortlisted is a testament to the enduring power and infinite possibilities of the written word,” said PEN’s literary awards program director Nadxieli Nieto.

Westover and Powers are finalists for the PEN/Jean Stein Book Award for “originality, merit and impact,” with others in contention including poet Ada Limon’s “The Carrying” and Nana Kwame Adjei-Brenyah’s debut story collection, “Friday Black.” Another debut book is a Stein nominee: Jose Olivarez’s poetry collection “Citizen Illegal.”

Nominees for the PEN/Hemingway Award, a $25,000 prize for best debut novel, include Tommy Orange’s “There There,” Meghan Kenny’s The Driest Season” and Ling Ma’s “Severance.” Fiction books by Brinkley and Helen DeWitt are up for a $25,000 honor for best debut short story.

Leavy’s Babe Ruth biography, “The Big Fella,” is a finalist for a $5,000 sports writing prize. Chee’s “How to Write an Autobiographical Novel” and Smith’s “Feel Free” are nominees for a $10,000 prize for “the art of the essay.” CC