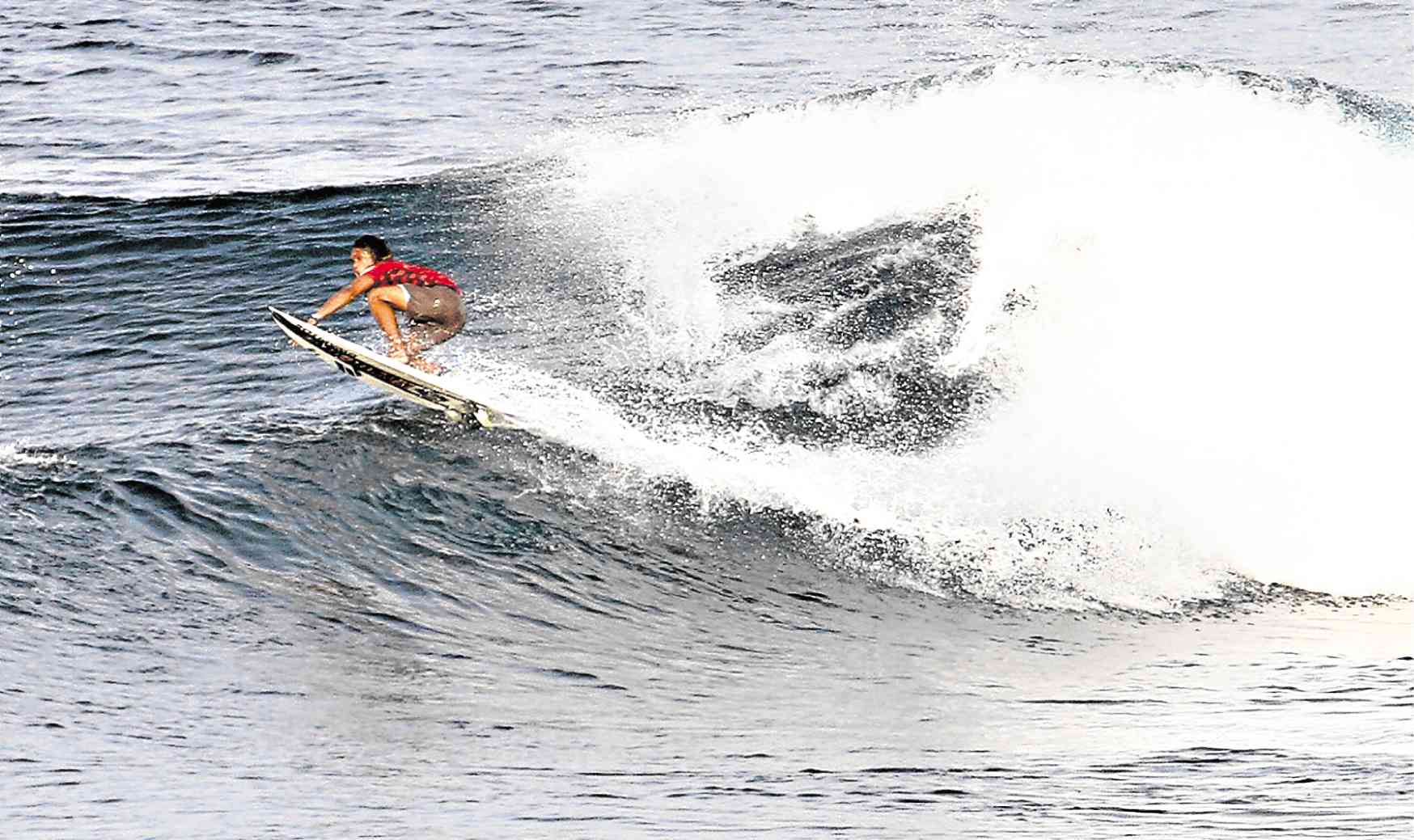 The Philippines’ beautiful beaches continue to draw both local and foreign tourists for sun, surf and sand. Siargao and Palawan are still popular for intrepid travelers, while Sicogon is on the horizon—its newly opened airstrip began operations only last October.

AirSwift flies to Sicogon, where there are islands aplenty to discover (or rediscover), and a mountain to climb (Mt. Opao) to whet one’s appetite for breakfast. Ayala Land Inc. currently has two properties, Balay Kogon and Huni, with more expected to open, including a hostel for backpackers and those willing to rough it.

International tourist arrivals to the country rose by 8.3 percent or 5.4 million visitors for the period January-September 2018, compared to the same period in 2017, based on data from the Department of Trade and Industry (DTI). Visitors from South Korea topped the list of tourist arrivals (22 percent or 1,178,778 visitors) followed by China with close to a million visitors, and the US, Japan and Australia.

Best Islands in the World

Now that Boracay has reopened after a much-needed rehabilitation period, expect more tourists to flock to this Visayan island. Also last October, the Philippines bagged the top three spots in the Conde Nast Traveler’s Readers’ Choice Awards 2018 for the Best Islands in the World—Siargao on top followed by Boracay and Palawan. The travel website described Siargao as a “teardrop-shaped island home to more than 15 separate surf breaks, including the legendary Cloud 9.”

In Luzon, tourists flocked to Sagada, Banaue, Zambales and Batangas. Movie buffs wanted to see the sunrise from Sagada’s Kiltepan after it was featured in the 2014 film “That Thing Called Tadhana.” But locals picnic at Lake Danum with its just-as-stunning sunset view. Visitors come home with pouches and backpacks from Sagada Weaving.

The Banaue Rice Terraces is still a top draw, with tourists timing their trips in March or April when the terraces are at their most lush. Local culture is very much alive, says a frequent visitor—women wear traditional clothes daily. On the roads, children and adults dart around on wooden bikes, the wheels made of wood.

Zambales and Batangas offer water fun, a few hours from Manila. The former is a favorite for its family-friendly swimming beaches, while the latter attracts divers of all ages.