How I deal with bullies | Lifestyle.INQ ❮ ❯ 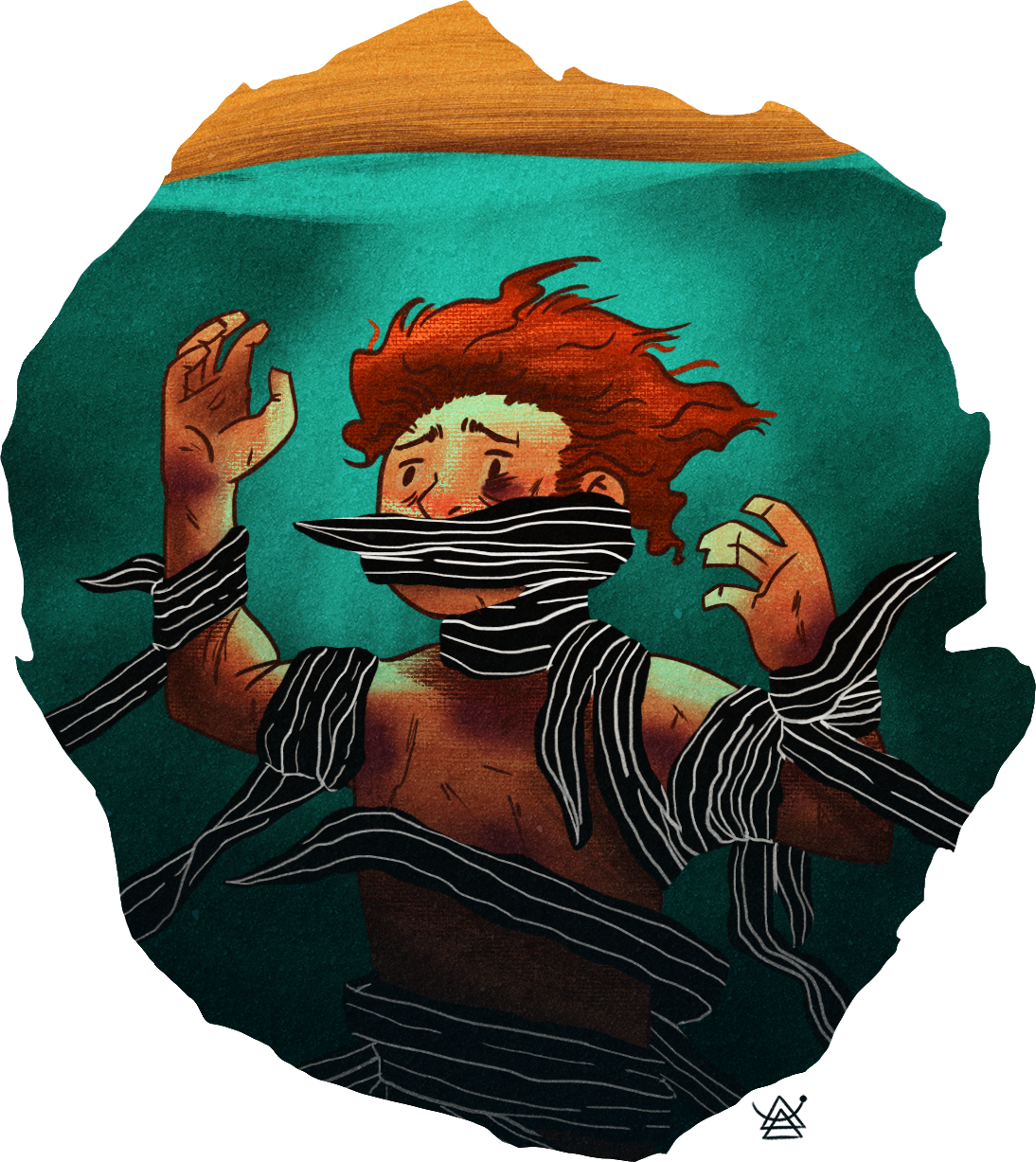 How I deal with bullies

Like the deluge of political campaign posters assaulting our sight these days, bullies on campus come in various shapes and sizes.

Honestly it’s hard to tell who the real bullies are in school. But to some students, bullies are easily exposed because of the rapid-paced content platform that is social media. Majority of  bullying victims, however, do not have that privilege.

So, how does one deal with bullies?

“I deal with bullies through verbal confrontation in order to understand them and their arguments. I always make sure to grasp where they’re coming from before I judge them. I have to admit that there are times when I can’t help but embarrass them through other aspects—like outsmarting them in arguments and giving them a hard time academically. But generally, I try to avoid any physical retaliation.” —Lorenzo Lim, Ateneo De Manila University

“Growing up, the way I dealt with bullies was to completely ignore them. I wasn’t the confrontational type and never had the urge to bully back, because I know that what they say doesn’t define me.” —Bea Piolo, UP Los Baños

“Back in middle school and high school, whenever I was bullied, I had a tendency to bully back. I’ve realized now that it was an immature move. But since I’ve already outgrown that phase in my life, whenever I encounter bullies now, I just let them be. As much as possible, I try not let them get into my head.

“I’ve also realized that some people are actually their own worst bullies. And to be honest, I am guilty of that. There were times when  I would beat myself up about my own insecurities. But then I remembered that not everyone is perfect, and that our own flaws should not define who we are. Getting to know myself more and embracing my own flaws is how I deal with my inner bully.” —Francesca Lopez, Miriam College

Stand up for others

“Back in my grade school days, I was bullied. I was always upset and became pessimistic with everything. It wasn’t easy to forget, but after what they have done to me, I have learned  to embrace my flaws and gain  confidence. One thing to keep in mind is to stand up not just for myself but also for others who are being bullied.” —Dragon Chung, San Beda Alabang

“Having been ‘bullied’ even by close ‘friends,’ I took it badly. As a kid, I’d just be sad when I got home from school. But after a couple of years, I started to argue with them and  ask why they bullied me. Now I just try to talk it out. Unlike guys, girls can hurt each other with words.” —Marie Boncan, UP Manila

“I deal with bullying pretty easily, in the sense that I don’t let bullies unleash  their power over me. Bullies are only as powerful as I let them be. It’s also important that I know who to talk to or ask help from—my parents, school counselors and persons of authority.” —Kole Alejandro, De La Salle University

“I cry it out. I think it’s healthy to deal with how you feel. And since I’m nonconfrontational, I usually comfort or tell myself that it’s nothing, or maybe the bullies are just projecting their own insecurities.” —Frida Labay, UP Los Baños

“When dealing with bullies, I do not pay attention to them. I used to get bullied. What I did was talk to our guidance counselor. The counselor called the students who bullied me and they got suspended. In the end, they apologized to me.” —Allen Adriano, San Beda Alabang

“I think a bully should be dealt with an equal amount of how he or she treats you. Bullies do what they do only if you let them. Kids should learn how to stand up for themselves. I also think that students should stand up for their fellow classmates when they encounter bullying.” —Gian Lopez, Far Eastern University Diliman

“I think bullying is really part of everyday life. I mean, it’s inevitable that people will make fun of you, especially in school. However, I think  it’s about how you react. In my case, I just shrug off the bullying  because I don’t want it to ruin my day. Most of the time, I go with the flow and joke about myself as well, so that the ‘bullies’ know that what they say doesn’t affect me. But in some instances, when the bullies cross the line, I talk to them and tell them that it’s too much.” —JP Santiago, Ateneo De Manila University

“I tackle it from a mature perspective, bearing in mind that the act itself is pointless and shouldn’t affect me in any way. I would laugh at it if it was really funny, though. To be a good sport, you laugh at your own faults and shortcomings. But if the bullying is completely degrading and senseless, I would personally talk to the bully to ask what his or her problem is.” —RJ Rosario, UP Diliman

“Bullying always presupposes an oppressor and an oppressed. A lot of people think about retaliation instead of prevention or defense. People think everything is about balancing the scales, especially during conflicts. However, we often forget the value of aiming to better both parties. The bully may be bullied as well.

“I’m no defender of bullies but I think people should aim to improve and rehabilitate them instead of punishing them. Understanding why a certain act is wrong is more meaningful than punishment. Genuine concern is better than giving in to vendetta.” —Gab Navarro, University of Asia & the Pacific

“When I got bullied, I didn’t pay attention to the words thrown at me. Though I got hurt, being bullied didn’t stop me from forgiving people who did me wrong.  Maybe they’re just jealous or insecure, so they criticize me even if they don’t know me personally. I prefer to forget what happened to avoid complicating things or making it appear that I’m affected by their words.” —Ryanna Evangelista, San Beda Alabang

“Everybody has experienced  bullying, and I’m one of them. Honestly, being bullied was difficult, especially since I have a temper. For me, the most effective way is to ignore it. I use bullies’ hurtful words and teasing as a way to boost my self-esteem and  morale. Show them that you’re not vulnerable. Stand tall and walk with confidence.” —Shannen Nabor, San Beda Alabang