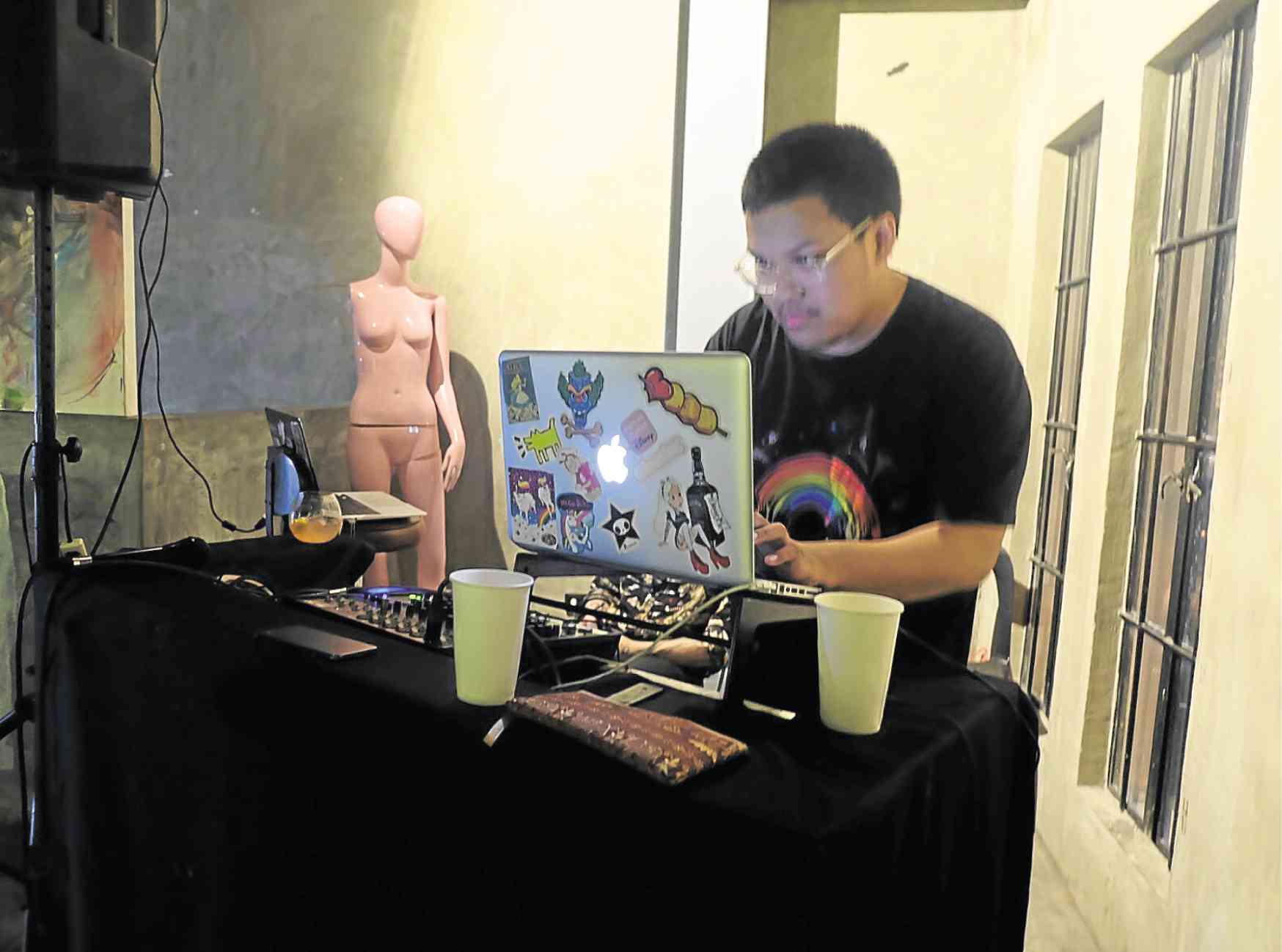 You don’t have to watch ‘RuPaul’s Drag Race: All Stars’ season 4 alone

I was late to the “RuPaul’s Drag Race” party.

In 2013, my friend Peter dragged me and other friends to The Laurie Beechman Theatre in New York to watch Willam Belli, who competed in season 4, and Detox (season 5) perform with Vicky Vox.

It took five more years before I finally dove into the eleganza extravaganza that is “RuPaul’s Drag Race.” I was hooked, falling hard for my queens Kim Chi, Sasha Velour, Naomi Smalls and Manila Luzon. I’m binge-watching the show in a really strange order: seasons 9, 10, then 1, 2, 8, 7 and 6. I’ve just started season 3.

The fourth season of the spin-off “RuPaul’s Drag Race: All Stars” is currently running and at the end of episode 5, which aired two weeks ago, RuPaul announced, “For the first time in ‘Drag Race’ herstory, ‘All Star’ rules are suspended until further notice.” The contestants’ jaws dropped. My jaw dropped.

Ru brought back the queens who had been eliminated in previous episodes.

“What!” I shrieked at my laptop.

“Just like Jesus rose Lazarus, for some reason he rose these horrible hos,” said All Star Monique Heart.

I typed on Facebook as the credits rolled. “Holy crap, can we talk about that ‘All Stars’ cliffhanger?”

By “our” he meant Paulo Castro (aka Pawawaw), Peabo Orilla (aka Queen Bridgette Olga) and Mike Lavarez (aka Mike Lavet) of The Panty Monsters, who describe themselves as a “sickeningly sexy, unapologetically insane party invasion DJ group.”

I knew I had to go. I was tired of watching the show alone and gasping and shouting at my computer.

I was late to the “RuPaul’s Drag Race” party.

It starts at 8, with episodes usually screened at 10, and there I was, at 10 past 10 the following Saturday night, walking with my ripped fishnets digging into my thighs, still trying to figure out where Dulo MNL is in Poblacion.

“Door charge is P200 but it comes with an Absolute Vodka cocktail for the ultimate Interior Illusions Lounge realness,” Fabgelous had said.

I gave my money to the girl at the door and she handed me a card from a deck. It’s the king of spades. It would have been nice to get a queen.

Fabgelous was spinning. I traded the card for a cocktail and watched people get free condoms and lube from a Safe Spaces PH dispenser, a project of LoveYourself.

“We wanted a safe place where fans of ‘RuPaul’s Drag Race,’ who are mostly members of the LGBT community, can gather round and watch the show together,” said Fabgelous. “I mean, if bars can host viewing parties for basketball games and boxing matches, why the hell not for ‘RuPaul’s’? It is after all the Super Bowl of drag!”

Fabgelous said, “Aside from getting to watch the latest episode with fellow fans, we also have drag performances weekly and an after-party where I play gay anthems and guilty pleasures. Usually, vogue offs and synchronized dancing happen during my set.”

There were some seats but most of us got comfy on the floor, our cocktails in hand. The screening was starting.

Ru introduced the mechanics of the Lip Sync LalapaRuza, which had everyone gagging: the eliminated queens will choose an All Star they think they can beat in a lip sync showdown. If the eliminated queen wins, she reenters the competition and sends the losing All Star home.

“We have front row tickets to the most dramatic challenge in ‘All Stars’ history,” said Manila Luzon.

Because they were the top queens last week, RuPaul gave Manila (yes, she’s half-Filipino) and Monet X Change immunity. We cheered. There were a lot of Fanilas there that night, including Fabgelous. “Team Manila Luzon all the way! I love her quirky and themed outfits, she’s really funny… She definitely has charisma, uniqueness, nerve and talent!”

Dress down or come in drag

Watching the show with a crowd really does heighten the experience. The energy was great and it was so much fun to be with other fans, ooh-ing, gasping, screaming and cheering with them. You can go alone or in a group, dress down or serve a look that’s runway-worthy and you’ll feel right at home.

And it gave me the gift of never having to watch “All Stars” season 4 alone again. Oh yes, I’m planning to go to the viewing party every week.

Ru is right—drag brings people together.