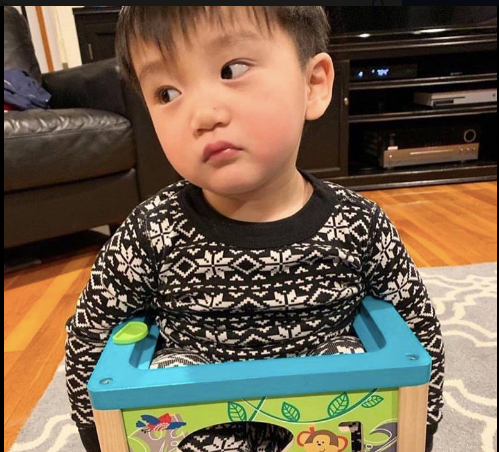 One curious toddler in New Jersey, United States may have been too amazed by the shapes in his toy that he must have thought he could easily slip in and out of it as well.

Choe said that Luca managed to get into the toy, which is designed to get him familiar with shapes and colors, by taking its top off. This she said in a separate report by Inside Edition.

“It’s kind of comical if you think about the situation,” Choe told CBS. “He got in, got wedged in, and he couldn’t get out.”

Since Choe did not know what to do, she thought it best to call for help from the Fort Lee Police Department, which shared photos of the unlikely situation on its Facebook page.

Since the toy did not have regular screws, Hernandez said he had to break it open with his own strength to free the toddler.

“When I got there, his expression was just priceless,” Sergeant Rick Hernandez of the police department said. “[H]e had this face on like ‘yeah, I did it.’ It was pretty cute.” Katrina Hallare/JB