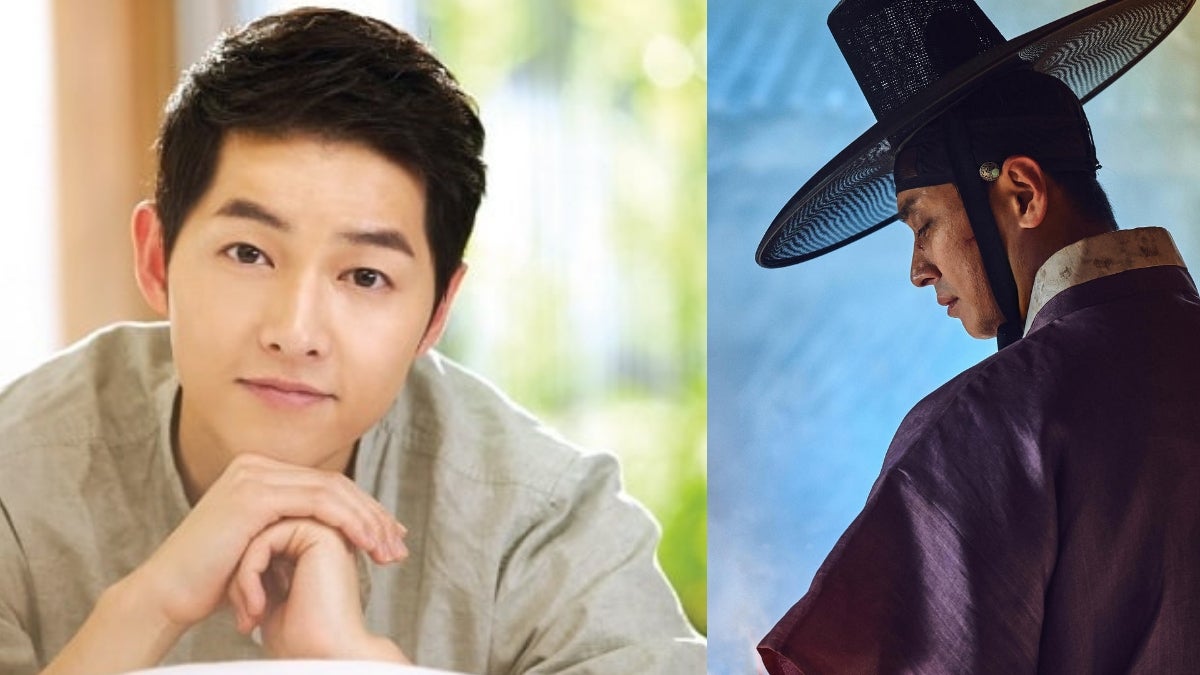 Song Joong-ki turned down the role to play Crown Prince Chang in the Netflix zombie thriller, “Kingdom.”  He would’ve been the one battling the conspiracy at the royal court and the zombies during the Joseon era if he accepted it.

This role consequently went to Ju Ji-hoon whose list of works include “Princess Hours” and “Along with the Gods.” Ji-hoon made the character his own that it is hard to imagine anybody else playing the role.

READ: Ju Ji-hoon is fit to be the Crown Prince

Joong-ki became a household name after he took on the role of “Big Boss” Yoo Si-Jin in the hit drama “Descendants of the Sun”.  He later married his leading lady in the series Song Hye-kyo.  They were known as the Song-Song couple.

He laid low in the TV dramaland since then.  But he has been active in commercials and cameos. Whatever his reason is for turning the role of Prince Chang, we know that it is not because he has an aversion to playing historical drama roles.

He is returning on television with his upcoming historical drama from tvN titled “The Chronicles of Aseudal/Asadal Chronicles.”

The setting of “Asadal Chronicles” is the ancient Gojoseon era.  We mean it when we say ancient. It is Korea’s first kingdom. Obviously, the era predates the Three Kingdoms which is depicted in “Hwarang”, the Goryeo Empire which is where “Goblin” is from, and the Joseon era which is the setting of “Kingdom.”

READ: The Flower boys of ‘Hwarang’

He will play the role of Eun-som, a cursed child who will later conquer Asadal.  The place is the mythical capital city of the Gojoseon empire.

This drama will reunite him with “Descendants” co-star Kim Ji-won.  The actress has appeared in several projects including the well-written drama “Fight my way”.

Joong-ki also reunites with writers he previously worked with.  He played the role of a young king in the drama “Tree with Deep Roots “ which was written by Kim Young-hun and Park Sang-yeon.  The duo also worked together in yet another historical drama “Six Flying Dragons”.  Young-hun also wrote the much-loved drama in the Philippines, “Jewel in the Palace.”

The “Asadal Chronicles” will be released this year.