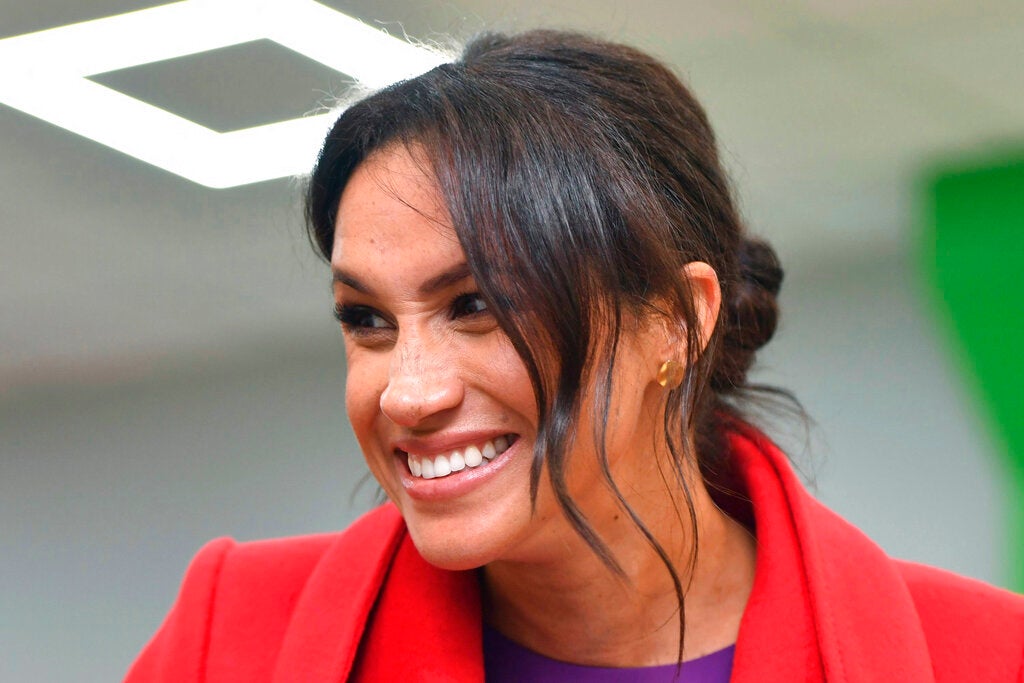 It may be a new year, but it seems Meghan Markle’s older half-sister, Samantha, has not turned a new leaf, at least when it comes to stirring controversy.

Samantha Markle promoted her upcoming autobiography, “In the Shadows of the Duchess” on her private Twitter account on Sunday, Jan. 27, as per multiple media reports.

Last November, Samantha announced that she was going to release the book in April or May.

The Duchess of Sussex is expected to give birth to her first child with Prince Harry in spring.

As it turns out, the world will be treated to more than one book.

“I couldn’t help but let it slip! There are actually two books coming out! In the Shadows of the Duchess I and II,” she was quoted as saying on Twitter. She hinted too that the books would be released in April and June.

“The book covers everything that goes on behind the scenes that the world does not know and trust me there is a lot,” she told United Kingdom tabloid Daily Star last November.

Samantha said that she will also recount her experiences with cyberbullying and cyberstalking since Meghan joined the British royal family.

She revealed in another reported tweet that the book will contain pictures of her and Meghan: “And you will love some of the pictures in my book also to refute any of your nasty troll gossip that we did not have a life together. I’m very much your sister and if you don’t like it too bad. Bring it on.”

Samantha has not revealed much about what would be in the book, but given her scathing comments about Meghan, it could be surmised that it will not paint the Duchess in a positive light. After all, the book was previously titled “The Diary of Princess Pushy’s Sister”. Niña V. Guno/JB