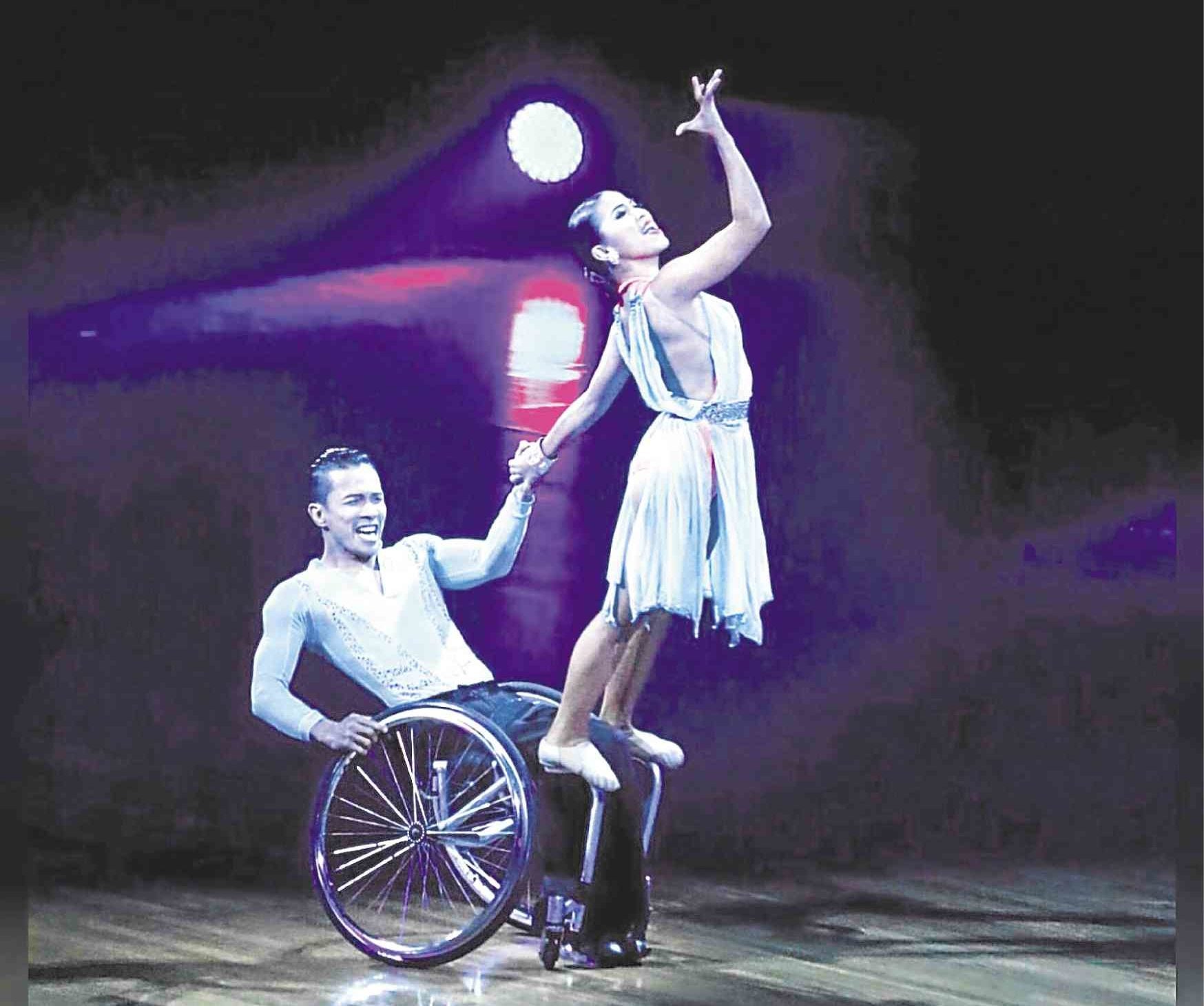 “Glam and Fab” is set for Feb. 2, 7 p.m., at the [email protected] Event Center in Quezon City, and will star Filipino champion dancesport athletes.

Tickets are P5,000 each, and a portion of the proceeds will go to the San Lorenzo Ruiz Parish Church in Duquit, Mabalacat, Pampanga.

In 2014, when their partnership was only a few months old, Austin and Nino won the Dutch Open and the Open World Championship in Paris, both in the under-21 Latin category. With top marks in other DanceSport events around the world, there’s no question that they’re a couple to watch.

The two train at Starlight Dance Center in Nutley, New Jersey. They’re a couple both in dance and in life, which Austin says is “special, but sometimes complicated, as feelings cross over from outside to inside the studio.”

At the United Kingdom World Championships, they were finalists in the Professional Rising Stars Category, representing the Philippines. They train at Zenergy Dance Studio in Greenhills, San Juan.

Julius Obero and Rhea Marquez are 2Time World Paradancesports Champions; both are Filipinos. Their partnership started in November 2015, and the couple has won international paradancesports competitions.

Elena Lee and Brian Ocana are Blackpool Pro-am Standard Champions. Lee is a businesswoman and a ballroom dancing enthusiast from Manila.