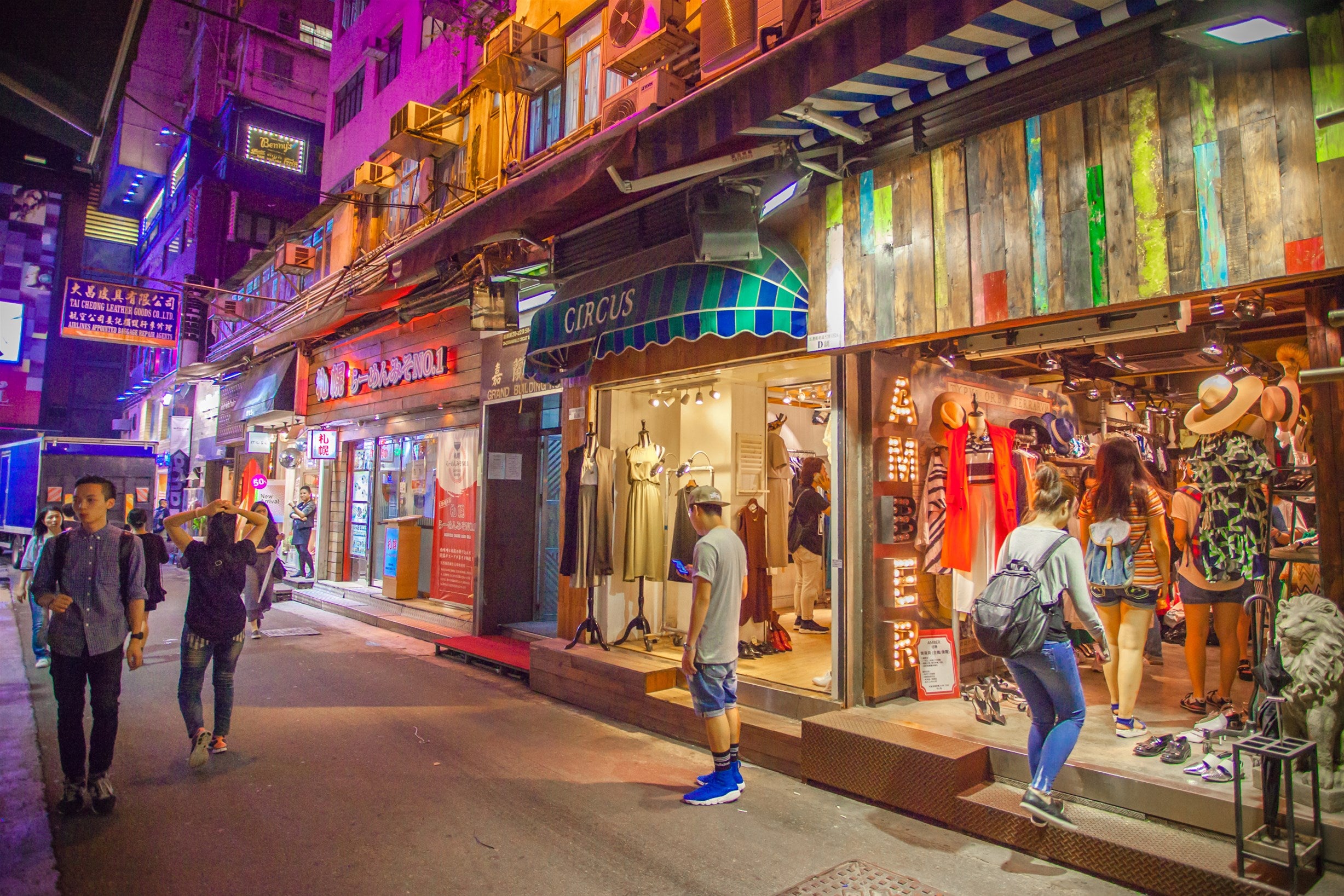 Your wanderlust has been calling you for a while now, but you have to keep it at bay. You are, after all, a responsible person who happens to have a multitude of obligations. After some time, though, you realize that you’re getting burnt out and you need to escape the daily grind and recharge. You have to get as far away from it all as you can.

So, you decide to go out of the country for the first time.

Now, you are faced with another dilemma—an endless list of fascinating destinations to choose from! Will it be the Eiffel Tower in France? The Grand Canyon in the United States? The Colosseum in Rome? The Stonehenge in England? Or to Alaska to chase the Northern Lights? But, then, reality kicks in.

You will be traveling on a budget and you only have a few days to spare.

With your feet safely back on the ground and your head out of the clouds, you start to consider your more realistic options. And, then, it dawns on you. The perfect choice is just right there, waiting for you to take notice.

Hong Kong, fondly known as “Asia’s world city,” is hailed the most visited city in the world for the eighth consecutive year. That’s according to Euromonitor International, a global market research company. What makes this city a magnet for tourists, you ask?

Let me count the reasons.

1. The familiar climate. The climate in Hong Kong is pretty much like the Philippines’. The ideal months to visit are May to August, which are generally hot and humid, and November to December, that allows pleasant breezes, plenty of sunshine and comfortable temperatures.

2. The tourist spots. Victoria Harbour is Hong Kong’s iconic landmark that provides tourists with an unobstructed and panoramic view of one of the world’s most impressive and recognizable skylines. Overlooking Victoria Harbour, The Peak is the perfect vantage point from which to see the city’s skyscrapers, harbor, surrounding islands, and the thriving metropolis below. The Big Buddha is a 34-meter-high statue sitting atop Lantau Island’s Po Lin monastery and is surrounded by lush forests. The Avenue of Stars is akin to Hollywood’s Walk of Fame that features stars dedicated to their performers. For the kids and the kids at heart, Hong Kong Disneyland and the Ocean Park are the attractions that should not be missed.

3. The food. Many tourists come to Hong Kong only to satiate their craving for authentic Chinese food. From fancy fine dining restaurants to humble street food stalls, there’s something for you that will definitely make you go back for more. Oh, and a quick reminder: There’s no better place to have dim sum than in Hong Kong.

4. The experience. There are lots of things to try in Hong Kong. At Hong Kong Park, you can soak up nature without actually leaving the city. You can explore the harbour aboard a red-sailed Chinese junk boat or the famous Star Ferry. Check out the street art murals and paintings that can give those found in New York a run for their money. Visit Tai O fishing village and sample the freshest seafoods that they offer. Take a ferry to Lamma Island, a beautiful island of rolling hills, scattered beaches, and quaint villages. Delve into The Tsim Sha Tsui district, a melting pot of culture and commerce, where you’ll find numerous restaurants, boutiques, and vendors that sell unique merchandise. Have pictures with your favorite Hollywood celebrities and other world-famous people at the Madame Tussauds Wax Museum. Hong Kong also has other museums such as the Hong Kong Space Museum and the Hong Kong Museum of Art. Join the party in Lan Kwai Fong, Hong Kong’s party spot. And you wouldn’t want to leave the city without witnessing the riveting Symphony of Lights, where you’ll get to watch dancing beams bounce off 33 skyscrapers facing the harbor.

5. The outdoors. Hong Kong is teeming with forest-covered mountains, hiking trails, beautiful beaches, islands, and traditional fishing villages. Go on a hike on the meandering Dragon’s back, often hailed as one of the best urban hiking trail or challenge yourself by conquering the highest mountain in Hong Kong, Tai Mo Shan.

6. The festivals. Lasting 15 days, the Chinese New Year or Spring Festival is the longest public holiday celebrated by one sixth of the world. The highlight is the Cathay Pacific International Chinese New year Parade, a signature event that began in 1996. As the evening approaches, roving performers begin to emerge along the parade route starting from 6pm, before dazzling floats including those by Hong Kong Disneyland and Ocean Park Hong Kong as well as ebullient dancers, acrobats and other performers from around the world take over the major roads and fill the district with joyful commotion.The Dragon Boat or Tuen Ng Festival is a festive and exciting sporting event where thousands of competitors join the Dragon Boat races in Victoria Harbour. The Winter Solstice Festival, on the other hand, is traditionally the time when farmers and fishermen had to prepare for the coming colder months. Hong Kong’s many festivals are mostly characterized by lavish food, massive street parties, stage performances, colorful hand-crafted paper lanterns, art installations, and family reunions.

7. The hagglers’ shopping mecca. Hong Kong has the best street bazaars and night markets that can reduce tourists into round-eyed shoppers. The most notable of these street markets are: Ladies Market, Temple Street Market and PMQ in Central SoHo.

8. The affordability. Because of the much lower currency exchange rate between the Philippine peso and the Hong Kong dollar compared with those of other countries, your pocket money will definitely go a long way. Hong Kong, as a tourist destination that offers cheap accommodation, cheap food, cheap travel packages, and cheap airline deals, would hardly burn a hole in your pocket.