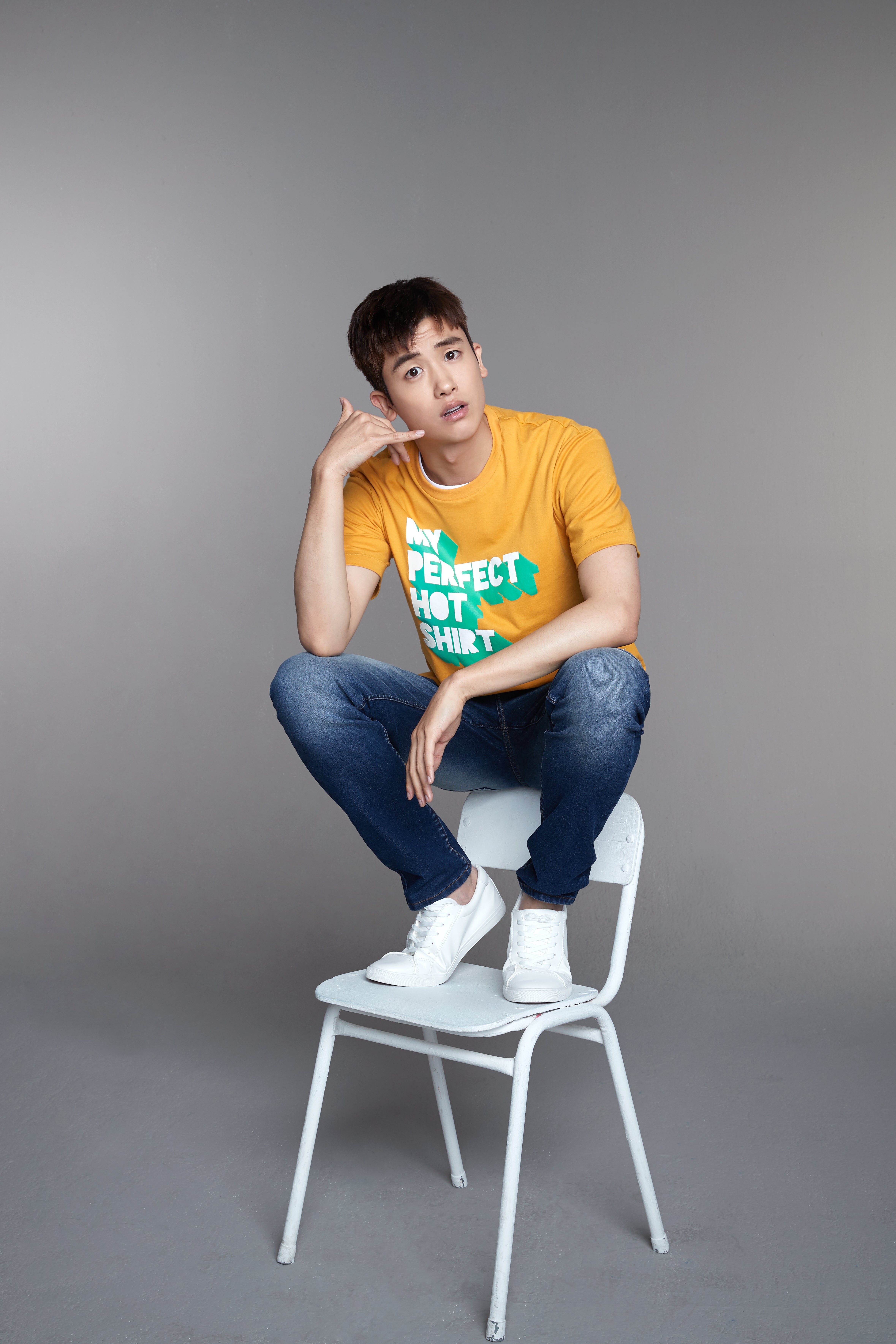 There is something about South Korean actor and singer Park Hyung-sik that makes you want to keep looking at him. It could be because he’s a face genius—a title given to naturally good-looking people. Or, perhaps part of his likability is that he chooses his roles well.

That’s why it’s no surprise that lifestyle and clothing brand Bench signed him as brand ambassador. He’s part of a line of South Korean celebrity endorsers that includes Lee Min-ho, Kim Hyung-joong and Park Shin-hye.

Bench even brought them to Manila. Fans knew it was only a matter of time before they would see Park again.

Park returns to Manila on Feb. 16, for a Fun Meet at the Mall of Asia (MOA) Arena.

Fans of the K-pop star used their single receipt purchase of regular-priced Bench, HerBench or Bench Body items to score invites to the big event.

Gates will open at 5 p.m., and seating will be on a first-come, first-served basis.

Park is part of the boy group ZE:A. He has played small roles in major dramas like “The Heirs” and “She was Pretty.” It took the eye-candy overload drama “Hwarang” to propel him to stardom. Even in the presence and star power of lead actors Park Seo-Joon, BTS’ V and SHINee’s Minho, Park held his own.

He soon landed the lead role in the female empowering drama, “Strong Girl Bong-soon.” He was last seen in “Suits,” which is based on the American TV series of the same title. He played the genius Go Yeon-woo who has a retentive memory.