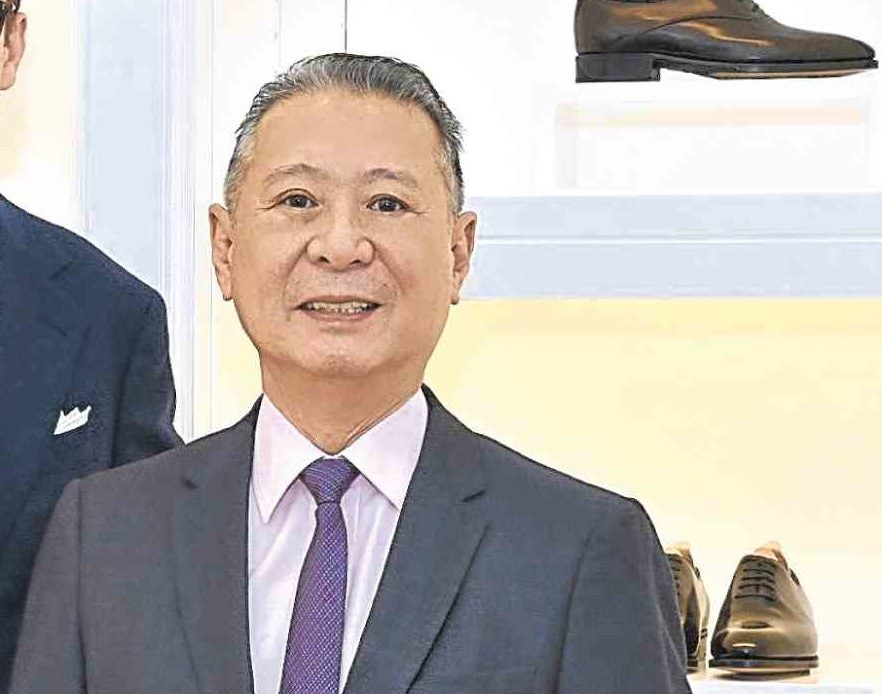 Katigbak now at the helm of Tiffany Manila

This development heralds great plans for 2019 for the iconic jewelry and fashion brand well loved in the world. Tiffany has also grown a loyal market in the Philippines.

To many generations, Tiffany has been and will always be associated with Audrey Hepburn for her role in the Hollywood milestone movie, “Breakfast at Tiffany’s.”

Etched in many a woman’s visual memory is the scene where Hepburn, in the Givenchy little black dress—that has also become an iconic staple in the modern woman’s wardrobe—stands before the Tiffany display window in early-morning New York, lusting for the jewelry behind the glass.

A Tiffany engagement ring has been on the wish list of generations of women since then. This piece of jewelry was again a highlight in another memorable movie, “Sleepless in Seattle,” starring Tom Hanks and Meg Ryan.

Under the Tantoco group of luxury brands, Katigbak has helped grow the luxury fashion market in the Philippines.

Tiffany is at Rustan’s stores in Makati and Shangri-La Plaza.