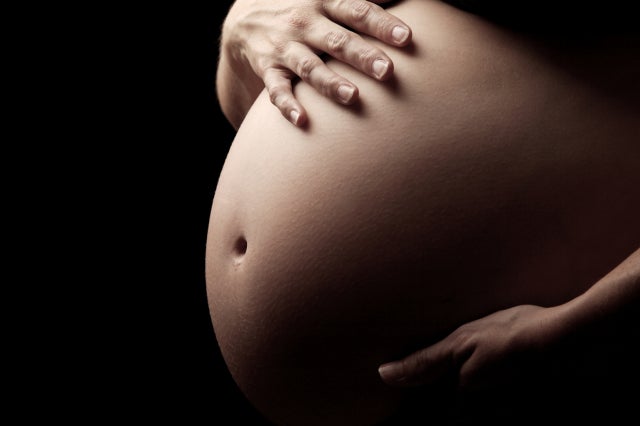 The number of pregnancies a woman experiences may affect her risk of cardiovascular disease according to new research. Image: IStock/pascalgenest via AFP

Women must look after mental health before conception, says study

New Australian research has found that women who suffer from depression before falling pregnant are more likely to have children with psychosocial problems, suggesting that looking after mental health before pregnancy could be as important as other health factors such as exercise and a healthy diet.

The findings, published in the Archives of Women’s Mental Health, showed that women who experienced depression before conception were also more likely to have poorer mental health after birth.

In addition, their children were also more likely to have poor psychosocial outcomes, such as feeling angry or having problems focusing their attention.

“Women who are depressed before conception are more likely to have depression after birth, which can have a negative influence on parenting,” said researcher Dr. Katrina Moss. “Their children are more likely to feel angry or worried, not get along with others, not smile or laugh, or have difficulty paying attention and keeping up at school.”

“If you’re planning a family, it’s important to add mental health to your pre-conception checklist, along with more well-known factors like stopping smoking and drinking, maintaining a healthy weight and exercising,” adds Dr. Moss. “If symptoms of depression decrease before pregnancy, outcomes are better for women and their children.”

“If you think you might have depression, start by talking to your GP; ask for help and keep asking until you find the help that works for you,” she advised.

Mindfulness may be effective treatment for chronic pain sufferers