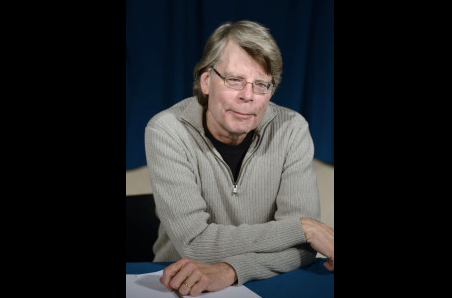 Stephen King has revealed he will be publishing a novel called “The Institute” in September that is described as a “gut-wrenchingly dramatic story of good vs. evil in a world where the good guys don’t always win.”

The story will focus on a boy named Luke Ellis, who is kidnapped from his quiet house in suburban Minneapolis and taken to The Institute, where he meets many kids with special talents who got there the same way.

As the staff subject them all to rewards or brutal punishment as they seek to extract the force of their extranormal gifts, Luke soon learns that they are all in the “Front Half,” while others have graduated to the “Back Half,” where “You check in, but you don’t check out,” explains a fellow victim. No one, he learns, has ever escaped from The Institute.