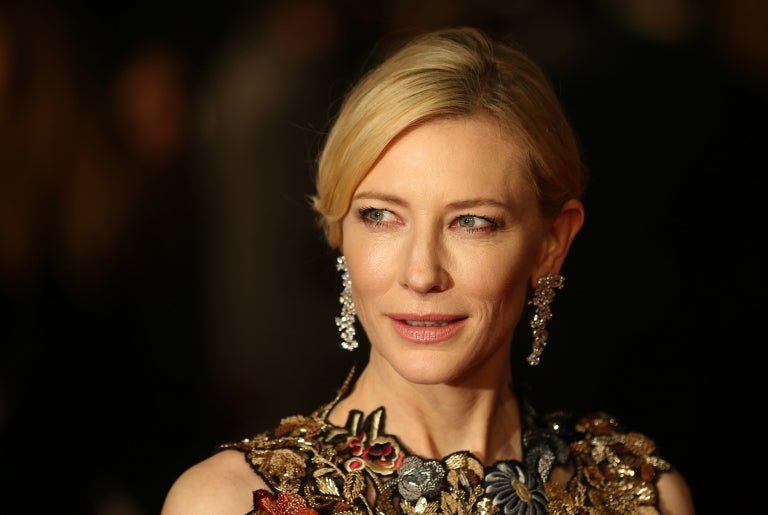 Giorgio Armani is adding a new fragrance to its Sì franchise.

Sì is more than a fragrance, it is a mindset: Cate Blanchett embodies the SÌ woman, always embracing the unexpected. Stay tuned to discover more. #ArmaniBeauty #SaySi #CateBlanchett

Blanchett stars in a new campaign film directed by Fleur Fortuné for the fifth and latest addition to the franchise. The film, whose tagline is “What if you said Sì?” sees the Hollywood star push herself with activities such as skydiving and wearing an evening gown to the supermarket.

A further series of films featuring Giorgio Armani beauty representatives Sampaio, Aboah and Chuxi, is scheduled for release in March.

“With this new campaign, we aim to consolidate the role of Sì as the brand’s women’s pillar, as well as further develop its leadership in the market,” Véronique Gautier, global president of Giorgio Armani fragrances and beauty at L’Oréal, told WWD.

Academy Award-winning actress Blanchett has fronted Si since 2013, with British model Aboah being snapped up to join the crew last spring, and Portuguese beauty Sampaio getting on board last September. JB