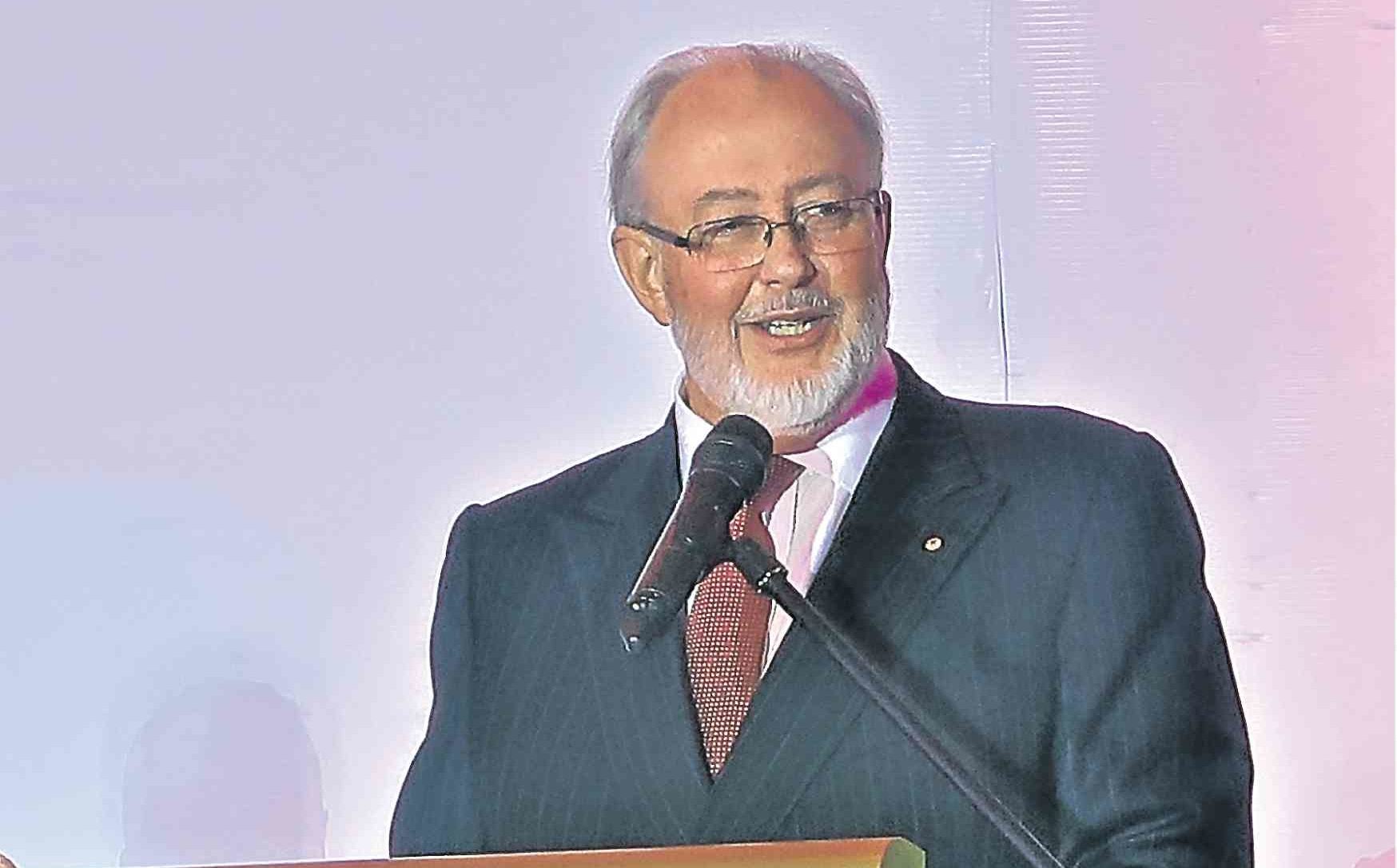 Joining the ambassador for the traditional toast were Foreign Assistant Secretary Meynardo Montealegre of the Office of Asia and the Pacific, and Papal Nuncio Archbishop Gabriele Caccia. Senior cabinet officials and secretaries also attended.

Trade is also part of the ambassador’s priority, and the many Australian businesses were represented that evening, including a showcase of the best Australian wine, cheese and coffee. —CONTRIBUTED