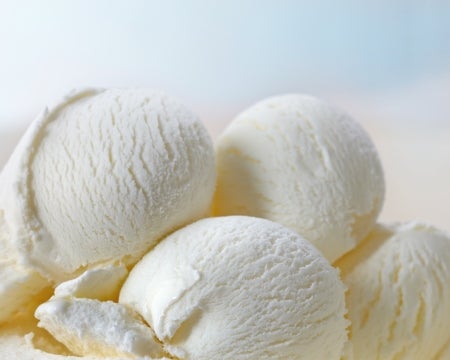 One person in Japan who entered a contest to win a year’s supply of ice cream just learned the meaning of “Be careful what you wish for.”

As appealing as the prize sounded, the Twitter user shared the overwhelming reality of receiving boxes and boxes of ice creams.

Another contest winner, faced with the same situation, suggested melting the Azuki bars, which are sweet-bean flavored popsicles, to make a sweet bean soup.

Some netizens said that it seemed more like punishment than a prize, given that it would take up much freezer space. Others expressed concern that eating too much could result in stomachache or teeth with cavities.

Still, there were many who sent their congratulations and envied the funny situation.

@skayiri said the ice cream will go to friends eager to get their hands on the free dessert and that they will have their own “ice cream festival.”  Niña V. Guno /ra

The city where you can earn free beer, ice cream in exchange for ditching your car

Man eats pizza every day for more than 30 years