‘Show me her FB profile!’—Today’s moms’ dating rules for their sons | Inquirer Lifestyle 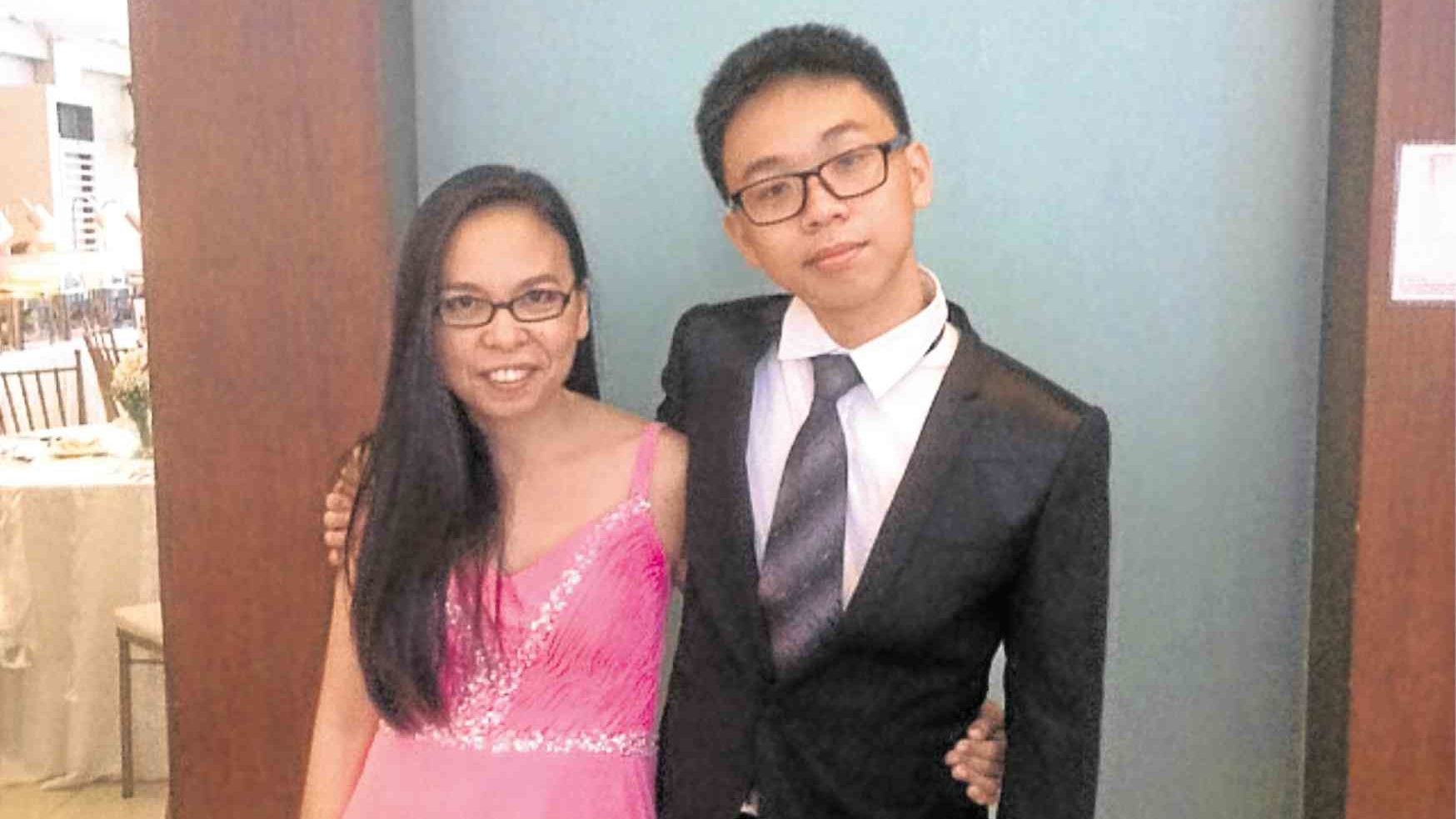 ‘Show me her FB profile!’—Today’s moms’ dating rules for their sons

A number of them refused. “My daughter will disown me!” one dad said.

But there were three brave moms willing to talk.

Rules for dating my sons

“My eldest is turning 17, and he thinks that he is old enough to date. As his only parent, I wisely laid down the rules for him and his brothers, as soon as they were old enough for preschool. Here are some of the laws they should follow:

“1) They have to show me the girls’ Facebook profile. I get free pass on passing judgment whether the profile photos suit my taste. Anyone who says they work at the Krusty Krab or is a “model at Instagram” is immediately vetoed.

“2) I have to meet them in person. To get past this hurdle, basic etiquette is a must. Some of the girl classmates of my eldest came over and they were very disruptive. I was like, “’Teh, bahay mo?’ Of course, the girl classmates were never invited over again.

“3) I have to talk to them. Good grammar is a must. They have to submit a 500-word summary of the last book they have read and it better not be a vampire romance book.

“4) The girls’ skirts should never be shorter than mine. My skirts are short enough.

“5) The last and most important rule I told my boys about dating is that they can only date when they graduate from college and when they have steady jobs—that way, I won’t be the one spending for their dates. Any request for an increase in allowance will immediately be met with suspicion, and if further investigation shows that the allowance was used for matters other than what it was intended for, penalties will be swift and decisive.

Use condom for emergency

“When he was still a small boy, sabi ko, ‘You can have a girlfriend only when you’re 35. Malay mo naman mag-work, ’di ba? But he had a girlfriend at 15. I was generally okay with it basta I kept reminding him na ‘You’re still young, don’t do anything you might regret.’

“I even give him money so he can take her out ’pag Christmas, etc. I’ve come to realize that it’s better that way than being ultra strict. Based on my observation, if you’re too strict mas mataas ang chances na maging lola ako nang mas maaga. Ayaw ko n’on.

“I try to be understanding. but at the same time I make sure he knows that there are still rules he needs to follow.

“And I always tell him this—minsan half-joking but he knows I mean it—in case of emergency, use a condom.

“I’d like to keep the illusion that my son will remain a virgin until he gets married, but everyone knows that’s impossible.”

“My dating rules are fairly simple.

“3) If you’ve been dating for some time and are getting serious, think twice, thrice if you were to act on it. If you need some help, go to the grocery store, look at the prices of the essentials—that’s a start. Then we can talk some more.”