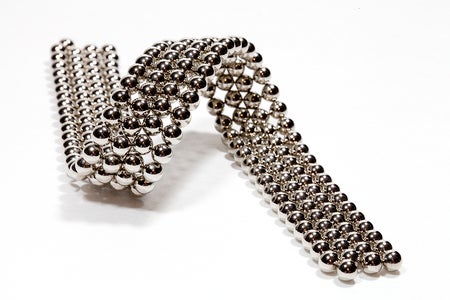 A 12-year-old boy from China who inserted beads into his penis had to undergo surgery after his kidneys stopped producing urine.

The boy from Wuhan in central China first displayed symptoms of anuria, or the absence of urine. His family, concerned about his health, rushed him to the hospital last Jan. 13, as per a report by Kankan News via The Daily Mirror on Feb. 1.

At the Wuhan Children’s Hospital, he complained of stomach pain and told doctors that he had swallowed magnetic beads.

However, a urologist found 39 magnetic beads, known as buckyballs, in his urinary tract. An x-ray showed that these formed a U shape along his urethra.

As to how they got there, the boy told the doctor he put them inside his penis because he was “curious.”

Doctors managed to remove the balls through surgery. He has since been able to urinate again and has been discharged.

Doctors at the hospital said such cases previously occurred, especially among children who are 11 or 12 years old and are just hitting puberty.   Niña V. Guno /ra