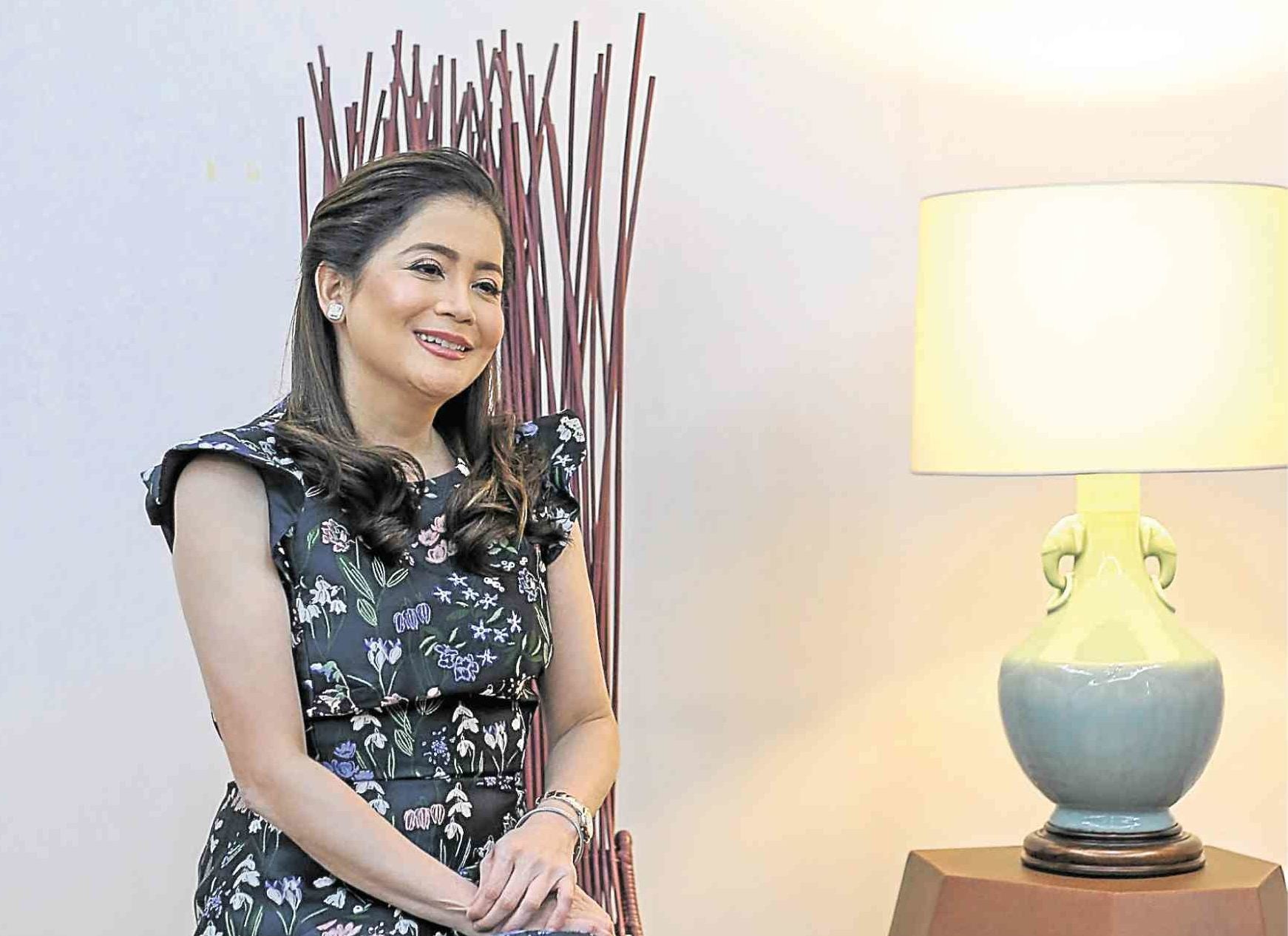 ‘It’s More Fun in the Philippines’ is back–with Instagram energy!

The world-renowned tourism campaign, “It’s More Fun in the Philippines,” is making a comeback— with some tweaking.

The 2012 Department of Tourism campaign, aimed to deliver simple, at times humorous, truths about the country, had been successful.

“We want continuity,” said Tourism Secretary Bernadette Romulo-Puyat. “Other countries have had their slogans such as ‘Malaysia, Truly Asia’ and ‘Incredible India’ for so long. I don’t believe that whenever there is a change of administration, we change the slogan.”

The slogan’s hashtag has drawn 4.3 million Instagram posts—which served as visual material for the new campaign.

“We want to reflect the genuine emotions of foreign and local travelers, not the typical tourism department claim,” said Guerrero. “There is competition from 192 countries. They say their places are great. Our great advantage is that we have many people who are willing to testify that, yes, it’s more fun in the Philippines and, yes, here’s my experience, my picture and what I did. We want to use ‘unmanufactured’ and ‘unartificial’ images. Let them tell us why, how and what way it’s more fun.”

BBDO Guerrero has produced other slogans for DOT, including “Wow Philippines” and “Live Your Dreams.”

Guerrero himself started working on “It’s More in Fun…” in 2011 while scuba diving in Boracay. He said he enjoyed the warm waters and appreciated the help of locals.

Underwater, he realized how different the Philippines is from other countries. Abroad, the diver fended for himself in unpleasantly cold waters, while here, Filipinos showed concern for guests and were helpful to guests.

Back then, the DOT wanted to maximize the campaign through various digital platforms. Guerrero recalled how the original launch generated a bounty of memes from social media.

“It became more credible,” he said. “People believe in other people more than they believe in what brands say. The new campaign is a continuation of that.”

Guerrero noted that the new campaign is set in a different context. In the past seven years since the first launch, social media has become the primary source of information. Instagram, for instance, has grown into a massive platform with its easy-to-navigate content.

The new DOT campaign video will preview on Feb. 18 at the National Museum.

It will have an international launch at the ITB (International Tourismus-Börse) Berlin, the world’s largest travel-trade show, which runs March 6-10 at the Berlin ExpoCenter.

Known to be very aggressive, proactive and hardworking, Puyat bears the dynamism of youth in the Cabinet. She plans to focus on quality tourists. The ITB is the ideal venue to tap that market.

“The overall strategy is to go for the higher-yield market. We want these travelers to stay longer and spend more,” she said.

Although Korea and China comprise the majority of market share in the Philippines’ tourist arrivals and spending, the United Kingdom and Germany are the biggest markets in Europe. They are also on DOT’s 2018 list of the fastest growing market. The German market grew nearly 14 percent last year, while the British market increased by 12 percent.

DOT Undersecretary for Tourism Development Benito Bengzon Jr. said, “The British and the Germans are sophisticated travelers. As trailblazers, wherever they go, others will follow, especially if we position the Philippines strongly in the European market.”

The DOT statistics cited Ireland, Netherlands and Norway on the list of fastest growing markets.

“This speaks volumes of our capability to host sophisticated travelers,” said Bengzon.

Aside from promoting the Philippines’ beauty, culture and cuisine at ITB, the DOT will also make the pitch of the Philippines as a MICE (meetings, incentives, conferences and exhibitions) destination, targeting industry leaders, top-level business travelers and their families.

“One of the key messages is that the Philippines will reclaim its rightful place as a MICE powerhouse,” explained Bengzon. “Part of our spiel is that the Philippines will host the 2019 Routes Asia in March, the Pacific-Asia Annual Travel Association Annual Summit in May, and the Centre for Aviation Low-Cost Carrier (Capa LCC) North Asia Summit in June. These will be held in Cebu.”

A year into her post, Puyat is now more confident about promoting the Philippines to the world.

The DOT is collaborating with globally known Filipinos—furniture designer Kenneth Cobonpue, chef Margarita Forés, and Kiddo and Amy Cosio of El Union Coffee. Puyat said she chose them not only for their achievements but also for their promotion of their province.

Cobonpue derived some of his design inspirations from Cebuano culture. In interviews, Forés recounted the home-cooked comfort food and market finds in Negros. The Cosios were among the proponents of La Union’s thriving restaurant and tourism industry.

The 254-sq-m Philippine booth in Berlin will be Cobonpue’s first project for DOT. Following DOT’s thrust of sustainability, the design will focus on abstractions of nature.

Materials are wood and metal. The colors are derived from nature-earthy brown, powder blue for the sea and sky, and touches of copper and bronze.

To reduce carbon footprint, the furniture will be provided by Cobonpue’s showroom in Germany and the booths will be built there.

The main exhibition area will evoke the setting of the sea, suggested by abstract houses on stilts. A snack bar will feature an abstract tree at the center and a widescreen will show the updated campaign.

The VIP area will feature Cobonpue’s popular chairs such as the award-winning Bloom, the Dragnet, the Yoda and the Chiquita, and the Cloud lamp. An abstract tree will hover above the chairs to give one the feeling of sitting under a canopy of branches—while talking business.

Puyat recalled that when she was Agriculture undersecretary, there would be long queues in the Philippine booth in international trade fairs—drawn to free snacks.

Romulo said the Germans also enjoyed the pili nuts and korniks that could complement their beer.

“One way to invite tourists is through our gastronomy. It’s not just the sun and beach. There are the MICE destinations and adventure tourism as well,” said Puyat. –CONTRIBUTED