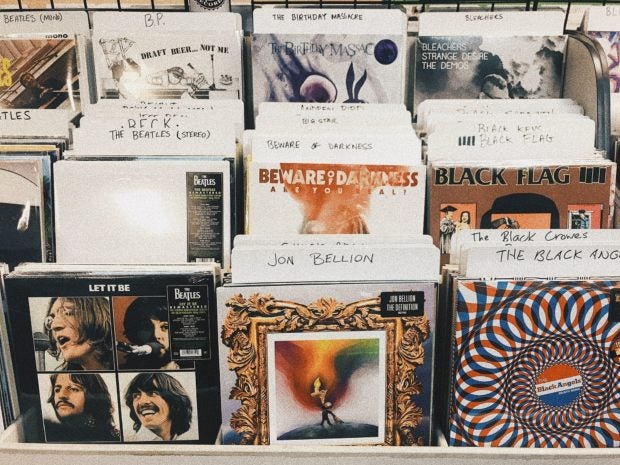 Are you a millennial who prefers to listen to the “oldies but goodies” music of The Beatles, Bob Dylan, The Rolling Stones? You are not alone, as your generation may be more familiar with the music of that era, a new study found.

Researchers from New York University found that the people of today are more familiar with the music released from the 1960s to the 1990s than those of today. The research, released on Wednesday, is published in the journal PLOS One.

For the study, researchers gathered 643 respondents, with the majority ranging from 18 to 25 years old living in the New York metropolitan area.

They were asked to listen to a random selection of seven songs to gauge their familiarity with them. The songs used in the study were No. 1 hits from the Billboard Top 100 from 1940 to 1957, and from those topping the Billboard Hot 100 from 1958 to 2015.

“The 1960s to 1990s was a special time in music, reflected by a steady recognition of pieces of that era—even by today’s millennials,” said Pascal Wallisch,clinical assistant professor in New York University’s Department of Psychology and the study’s senior author.

However, researchers also acknowledged that the results may be rooted in self-selection, as they observed a “considerable correlation between the likelihood of recognizing a given song and its corresponding play count on Spotify.”

“Spotify was launched in 2008, well after nearly 90 percent of the songs we studied were released, which indicates millennials are aware of the music that, in general, preceded their lives and are nonetheless choosing to listen to it,” Wallisch added.  /ra