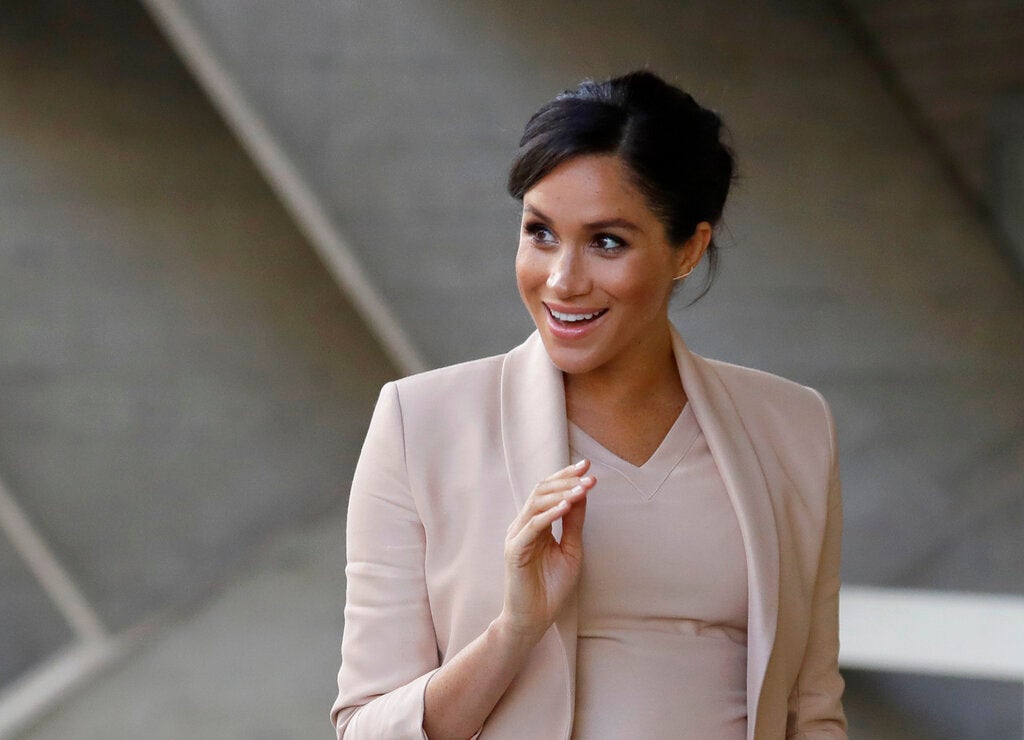 After Meghan Markle’s friends reportedly defended her in testimonies made to People magazine, her father Thomas Markle shared the letter they referred to. She sent the letter after he missed her wedding in May 2018.

Excerpts of the handwritten letter dated August 2018 were published in the Daily Mail on Feb. 11. The letter runs five pages and details Meghan’s heartbreak over her father’s interviews with the British press and tabloids.

Prior to August, Thomas had given interviews to “Good Morning Britain,” The Sun and the Daily Mail where he criticized the royal family and his daughter while bemoaning that Meghan was ignoring him.

In August and the months that followed, Thomas has continued to give the same narrative about his daughter to the press—him as the father frozen out as his daughter joined the ranks of the British royal family.

“Your actions have broken my heart into a million pieces — not simply because you have manufactured such unnecessary and unwarranted pain, but by making the choice to not tell the truth as you are puppeteered in this. Something I will never understand,” she wrote.

Meghan said that he did not call to tell her that he could not make it to the wedding and that he was spreading lies in saying that she had not helped him financially.

“I have only ever loved, protected, and defended you, offering whatever financial support I could worrying about your health…and always asking how I could help,” she said. “So the week of the wedding to hear about you having a heart attack through a tabloid was horrifying.”

“I called and texted… I begged you to accept help — we sent someone to your home… you stopped answering your phone and chose to only speak to tabloids.”

In the letter, she reiterated that she begged him to stop reading tabloids and said the lies in the press came from half-sister Samantha Markle.

“The only thing that helps me sleep at night is the faith and knowing that a lie can’t live forever.

I believed you, I trusted you, and told you I loved you.”

In the People interview, her friends reportedly said that in his reply to the letter, he asked for a photo-op which frustrated Meghan because she wanted to reconcile with him outside of the eyes of the media.

The letter disputes Thomas’ claims that the Duchess of Sussex had not reached out to him. “I thought it would be an olive branch. Instead, it was a dagger to the heart,” he said.

Still, he refuted her points in the missive, which he described as “deeply hurtful” in the Daily Mail report.

He also shared his side against what Meghan’s friends said to People, particularly about him failing to contact his daughter directly.

The Duchess’ friends claimed that Meghan had not changed her number, so her father could have reached out to her instead of going to the press.

He reportedly showed the Daily Mail text messages sent between him, Prince Harry and Meghan, and text messages that were left without responses. One such text said that he could not fly in to her wedding because of his surgery after the heart attack. He claimed that they last spoke three days before her wedding while he was still in the hospital.

He noted that he could no longer reach the number as of a few weeks before.

He clarified that he asked for a photo-op to show that they had reconciled and to get the press off their backs. In a letter sent to her in September after her August letter, he said, “I wish we could get together and take a photo for the whole world to see. If you and Harry don’t like it? Fake it for one photo and maybe some of the press will shut up!”

He told the Daily Mail in August too that he and Harry had a heated phone call after Thomas initially denied that he had colluded with paparazzi to take pictures of him.

“I haven’t attacked Harry. I told him to man up,” he said in the recent interview. “I still believe he should have flown to L.A. to see me, first to ask for my daughter’s hand and later to sort out the problems between us. He has all the resources in the world at his disposal.”

Meghan reportedly has no plan of commenting about her father’s latest actions because she still cares for him, reported Vanity Fair on Feb. 11. Meanwhile, Harry is said to be “upset” that Thomas continues to communicate to the press.

Meghan Markle does her own chores and tried to reach out to dad, say friends