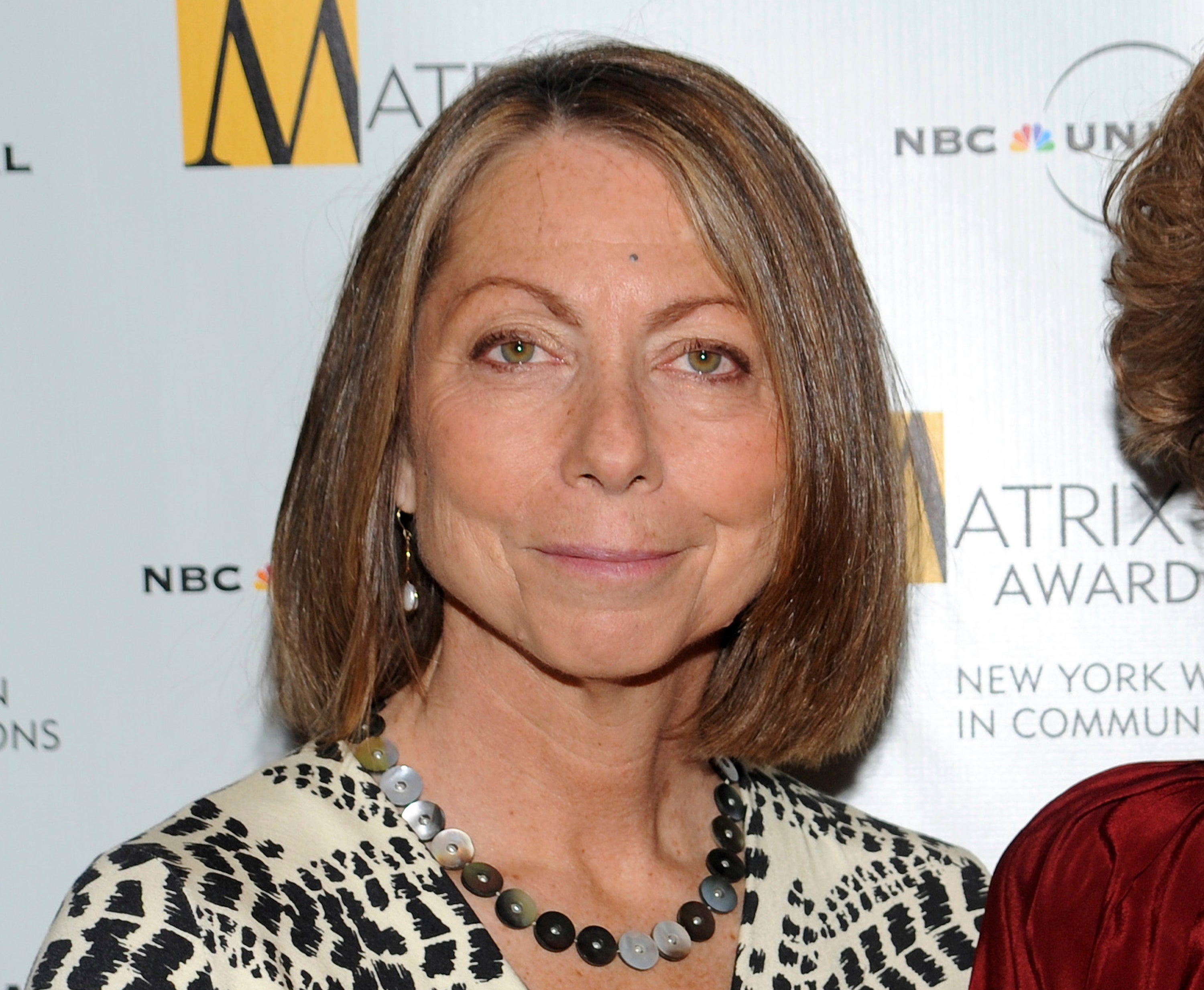 In this April 19, 2010, file photo, Jill Abramson attends the 2010 Matrix Awards presented by the New York Women in Communications at the Waldorf-Astoria Hotel in New York. The former New York Times executor editor’s media critique sold just over 2,800 copies during its first week of publication, according to numbers released Thursday by NPD BookScan. Image: AP/Evan Agostini

Days of relentless publicity, much of it unwanted, did not lead to many sales for Jill Abramson’s “Merchants of Truth.”

The former New York Times executor editor’s media critique sold just over 2,800 copies through its first week of publication, according to numbers released Thursday by NPD BookScan, which tracks around 85 percent of the print market.

The book came out Feb. 5, and throughout the week Abramson addressed allegations of lifting outside material without proper credit, starting with several passages noted in a tweet by Vice News correspondent Michael C. Moynihan.

Abramson promised to amend the text in future editions but has been widely criticized for making errors that someone of her standing should not have committed, especially in a book evaluating journalistic standards.

Several publishers had bid on “Merchants of Truth,” which Simon & Schuster acquired in 2015, a year after Abramson was fired by the Times after a contentious run as executive editor. When she took the position in 2011, she became the first woman in the paper’s history to hold that title.

“Merchants of Truth” focuses on the Times and The Washington Post, along with Vice and fellow digital company BuzzFeed. CC