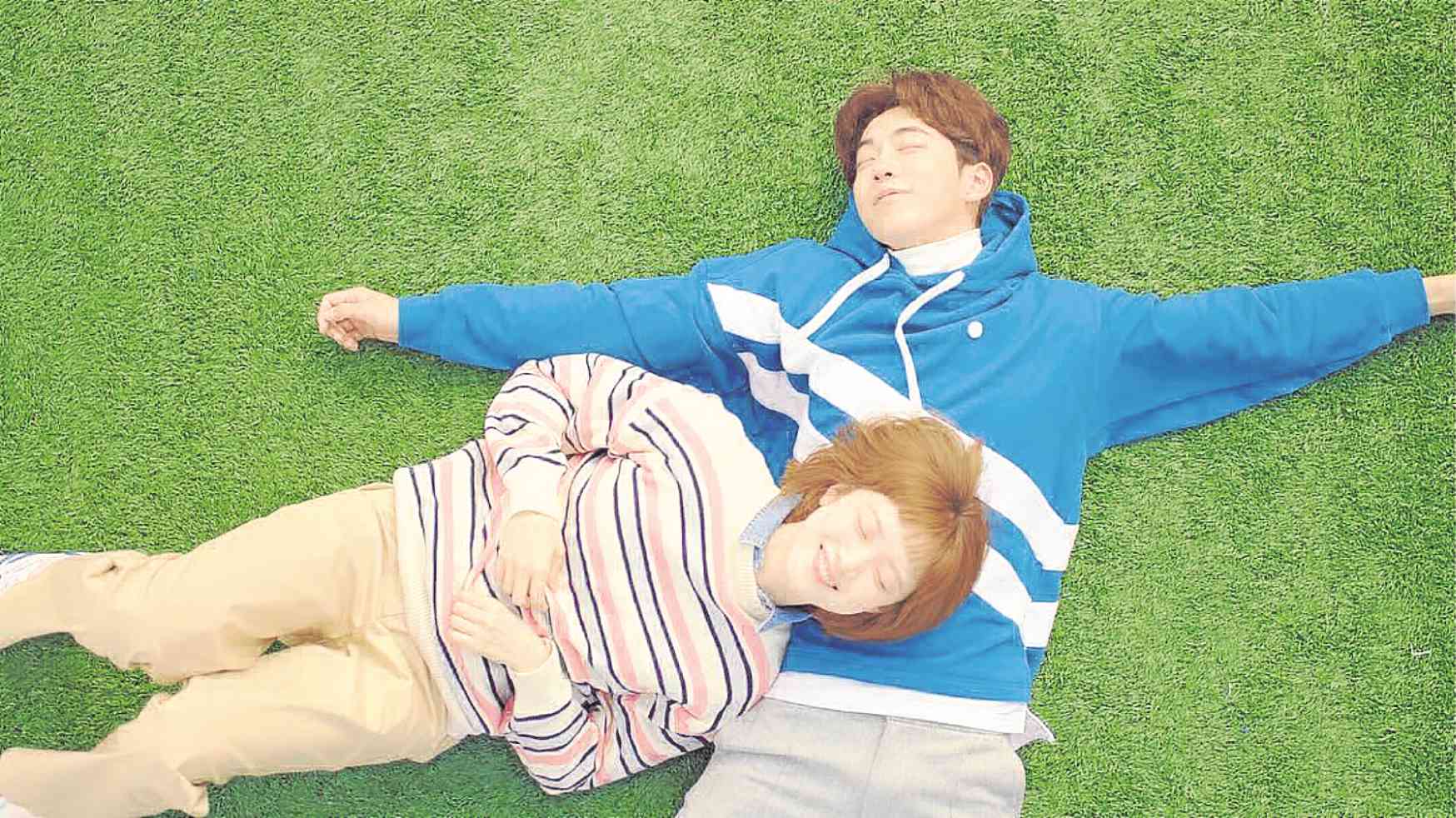 If you are a fan of Korean dramas, you know that love can be celebrated every day. We name five scenes that you might want to copy in your real-life love story.

This series is a good introduction if you have never seen K-dramas before. For starters, the chemistry between Nam Joo-hyuk and Lee Sung-kyung is off the charts.

Sung-kyung is gorgeous but there was a conscious effort to make her look plain in this drama. Her haircut is styled into a weird bob. They made Bok-joo wear baggy clothes.  Her love interest is Joon-hyung who is cute and the head of the pack.

If this is a typical drama, Bok-joo will be the one chasing after Joon-hyung. But Joon-hyung is the one who fell for Bok-joo first.

One of the best scenes in K-dramaland is when Bok-joo fell into the pool and Joon-hyung saved her from drowning. The look he gave Bok-joo as he carried her on his arms is everything.

We know that it is possible to fall in love with a fictional character. What was made possible in this K-drama is to have a real person enter a fictional world.

Kang Chul (Lee Jong-suk) is the center of the world in a webtoon. He is rich, powerful, handsome and determined to live. He meets his creator’s daughter Yeon-joo (Han Hyo-joo) in his world.

Their first kiss is unexpectedly exciting. But the funniest and unexpected moment is on Episode 7 when Kang Chul’s assistant delivers a message to Yeon-joo. He gives her choices on the kinds of love she would like to have with him.

The options are: 1) Fancy Cinderella party 2) Romantic trip to the countryside 3) Simple everyday romance 4) R18 kind of story. Chul chooses the fourth one.

Yeon-joo wanted the third one, but raised her hand for No. 4. We totally understand her. Who wouldn’t want a No. 4 with Jong-suk?

“Legend of the Blue Sea”

This is a modern retelling of the “Little Mermaid” that cast Lee Min-ho and Jun Ji-hyun for the lead characters. Shim Cheong is the true romantic between the two as she swims half the globe to follow Jeon-jae. It is not easy to give up everything you have for the man you love.

The series can be divided into three periods: Before Kiss, After First Kiss, After Proposal.  Each period echoes similar acts in three periods but the first time Baek Seung-jo (Kim Hyun-joong) does things for Oh Ha-ni (Jung So-min) is the best.

Baek Seung-jo is the ultimate tsundere. He has a funny way of showing how much he cares for Ha-ni. For example, he tutored her and her friends but not without teasing her. He would mock her one moment and carry her on his arms because she sprained her ankle.

This drama is so popular that it has had several versions from Japan, Thailand, Taiwan and an upcoming one from China. The Japanese was faithful to the manga while the Thai was changed. Both are good versions.

We can’t blame Kim Min-kyu (Yoo Seung-ho) for being allergic to human beings. His skin breaks out in hives with a single touch that could easily kill him.

He meets Joo Ji-ah (Chae Soo-bin) whom he was led to believe is Aji 3, the robot he first met in the showroom. Ji-ah stands as the robot’s replacement while parts are waiting to be delivered.

Ji-ah’s warmth and company cures Min-kyu of this disease. The most romantic scene is when the two are walking in the garden with Aji 3’s creator. Min-kyu is ordered not to touch Aji 3 if he wants the robot to stay by his side.

The tension was high as they walk side by side, their hands barely touching. The attraction they have for each other is already apparent in this scene and we could only hold our breath in anticipation for the next scene.