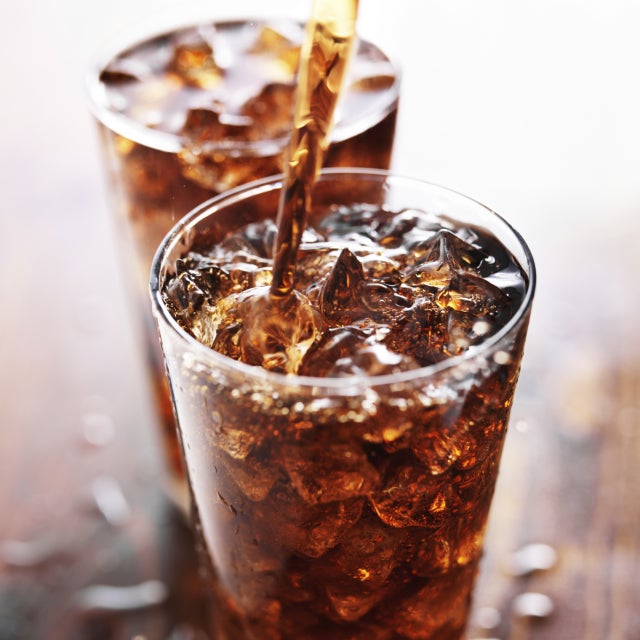 New research suggests that sugar found in sweetened beverages could increase the risk of type 2 diabetes more than sugars found in other foods. Image: IStock/rez-art via AFP Relaxnews

New United States research has found that post-menopausal women who drink more than two diet drinks each day may have a higher risk of stroke.

Led by researchers at the Albert Einstein College of Medicine in the Bronx, New York, the new large-scale study looked at 81,714 post-menopausal women taking part in the Women’s Health Initiative study.

During an evaluation three years into the study, the women were asked to report on how often they had consumed diet drinks such as low-calorie, artificially-sweetened colas, sodas and fruit drinks in the last three months.

The researchers then adjusted the findings to take into account various stroke risk factors such as age, high blood pressure and smoking.

In addition, obese women and African-American women without previous heart disease or diabetes appeared to be at an even higher risk of a clot-caused stroke.

“Many well-meaning people, especially those who are overweight or obese, drink low-calorie sweetened drinks to cut calories in their diet. Our research and other observational studies have shown that artificially sweetened beverages may not be harmless and high consumption is associated with a higher risk of stroke and heart disease,” said lead author of the study Yasmin Mossavar-Rahmani, Ph.D.

“We don’t know specifically what types of artificially sweetened beverages they were consuming, so we don’t know which artificial sweeteners may be harmful and which may be harmless,” she added.

The study is one of the first to investigate the association between drinking artificially sweetened beverages and the risk of specific types of stroke in a large, racially diverse group of postmenopausal women. However, the researchers note that as an observational study based on self-reported information it cannot prove cause and effect, and the findings may not be generalizable to men or younger women.

“The American Heart Association suggests water as the best choice for a no-calorie beverage. However, for some adults, diet drinks with low calorie sweeteners may be helpful as they transition to adopting water as their primary drink. Since long-term clinical trial data are not available on the effects of low-calorie sweetened drinks and cardiovascular health, given their lack of nutritional value, it may be prudent to limit their prolonged use,” said Rachel K. Johnson, Ph.D., R.D., the chair of the writing group for the American Heart Association’s science advisory, Low-Calorie Sweetened Beverages and Cardiometabolic Health. JB