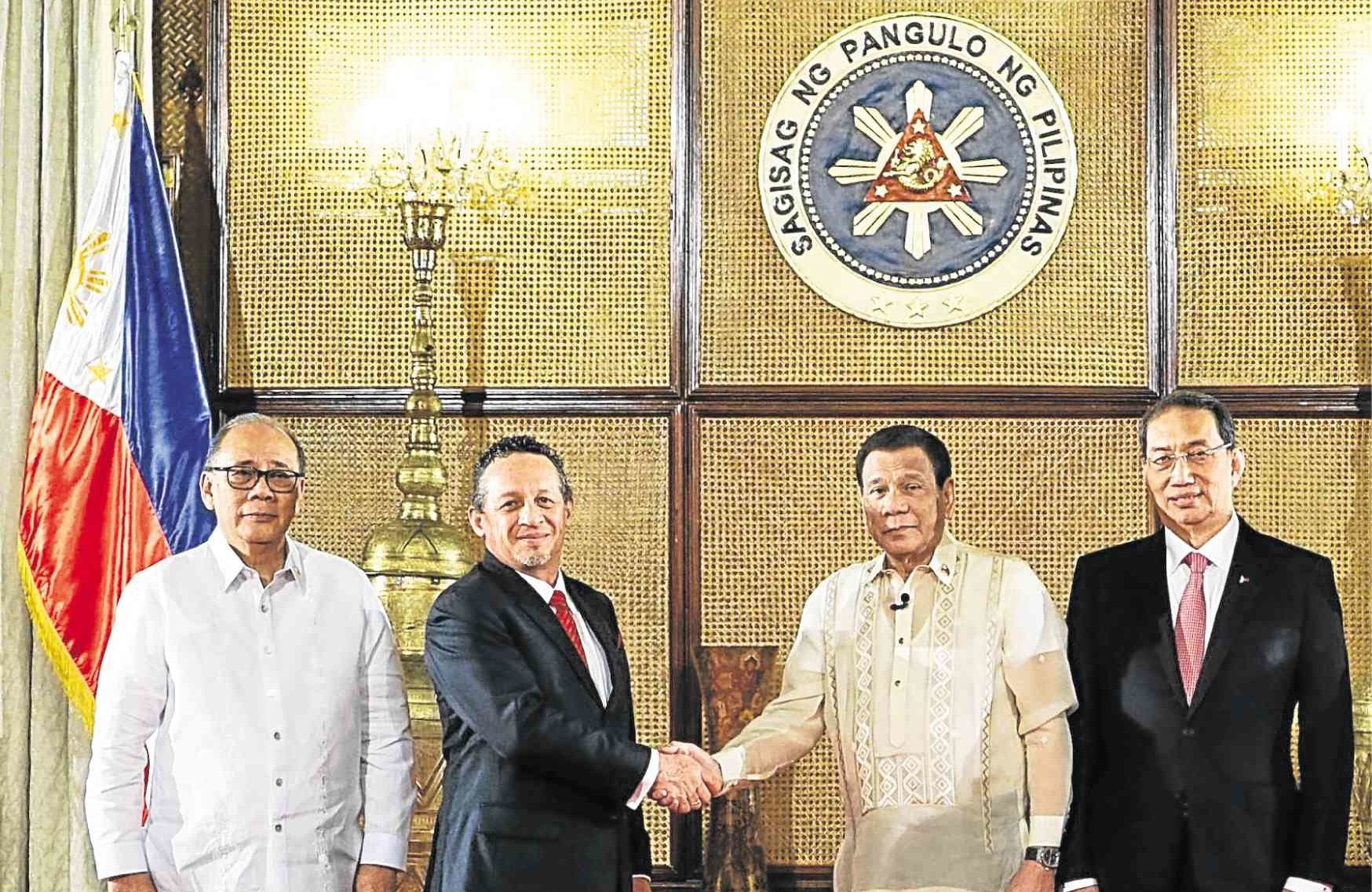 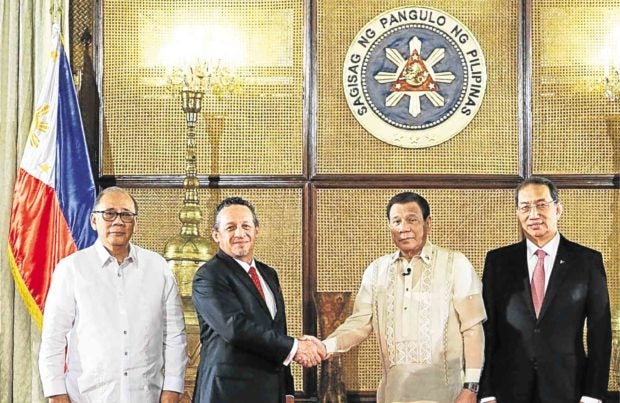 Quiros is a “nonresident ambassador” as Peru’s embassy in the region is in Thailand. The Latin American country, however, is represented in the Philippines by its consulate.

To welcome the new ambassador to the country, and as a salute to his new post, Chua and wife, honorary consul of Tanzania Betty Chua, hosted a dinner reception for Quiros. The affair was well attended by notable personalities in the diplomatic row and the business community. —CONTRIBUTED