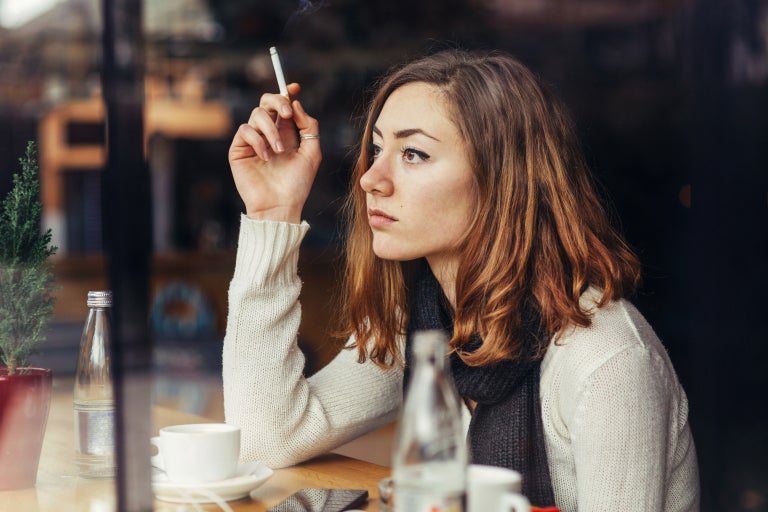 New United Kingdom research has found that patients with melanoma, one of the deadliest forms of skin cancer, may be less likely to survive if they also have a long history of smoking.

Carried out by researchers at the University of Leeds and funded by Cancer Research UK, the new study looked at 703 melanoma patients and assessed their immune cells, looking at genetic predictors of the body’s immune response.

The findings, published in the journal Cancer Research, showed that there was an association between smoking and a patient’s chance of survival from melanoma. Overall, smokers were found to be 40 percent less likely to survive their cancer within ten years of their diagnosis than people who have never smoked.

The researchers think that smoking could directly affect how smokers’ bodies deal with the melanoma cancer cells; however, they add that the study cannot say for sure that smoking was responsible for the reduced survival.

“The immune system is like an orchestra, with multiple pieces. This research suggests that smoking might disrupt how it works together in tune, allowing the musicians to continue playing but possibly in a more disorganized way,” said lead author Julia Newton-Bishop.

“The result is that smokers could still mount an immune response to try and destroy the melanoma, but it appears to have been less effective than in never-smokers, and smokers were less likely to survive their cancer.”

“Based on these findings, stopping smoking should be strongly recommended for people diagnosed with melanoma,” she explained.

Previous studies have already found that smoking can have a negative effect on the immune system, however it is still unclear which chemicals are responsible for this effect. JB