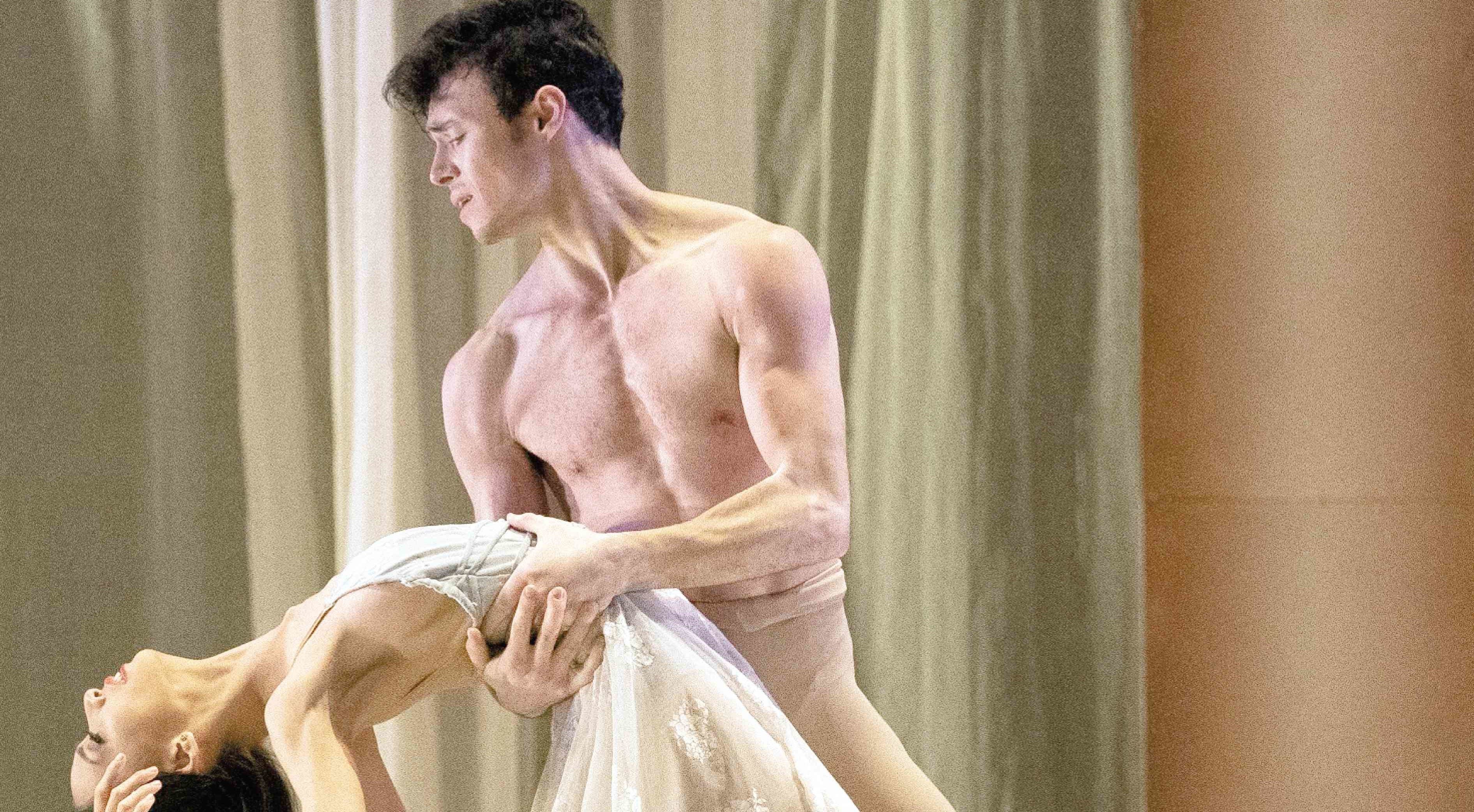 Ballet Philippines’ “Romeo and Juliet,” choreographed by National Artist for Dance Alice Reyes, was—I am mortified to admit—my first time to write about ballet in the country since I came back from Boston almost six years ago. Incidentally, in Boston, I did not miss a single ballet for 12 years.

I am not an expert in dance criticism—unschooled in the technical conventions of ballet and without a historical grasp of the art form. What I am is an amateur (etymologically, a “lover”). What a lover possesses are senses: the visual, the aural, the kinesthetic, the empathic.

Gladly I realized, while watching “Romeo and Juliet,” that mindfulness practice helped me to be present to the spectacle, keeping at bay nostalgic superimpositions of Mikko Nissinen’s Boston Ballet nights. In fact, the choreography looked so fresh that, despite having taught the classic tragedy to college students for many years, it felt like I was encountering Shakespeare for the first time, his linguistic legerdemain translated into the language of limbs.

Far from being an inert backdrop for the terpsichorean drama, the stage sets (including lighting) were a kind of character conveying the tone, shaping the scene: festive or funereal, tender or tempestuous, ludic or lugubrious, moonlit or sun-dappled or intimately umbral.

More than the sublime production and light design by Salvador Bernal and Katsch Catoy, respectively, more than being an accompaniment, Prokofiev’s music (performed live on opening night by the Manila Symphony Orchestra) was the invisible character that kept time and plots every twist and twirl and turn, every leap and bound and flip and heave (a phantom of the opera!).

I imagined that each dancer must have the music not only in the ear but also in the bones—or that the music itself is the musculature that animates the anatomy. And what animated anatomies!

Ballet Philippines talents did not disappoint while guest artist Joseph Gatti did not upstage. From the soloists to the corps, the sprightliness, the artful agility was on point, and the crucial chemistry between the tragic leads (Denise Parungao was Juliet to Gatti’s Romeo) was poignantly convincing.

I was especially moved by two scenes in the third act. One was when Romeo came upon the “dead” Juliet and danced with her comatose “corpse.” There were no words or wails, of course, yet this pas de mort was eloquently elegiac rather than creepily necromaniacal.

Soon after, the choreographer broke from tradition and had Juliet awakening and getting up on one side of the bier, while on the other side, the suicidal Romeo was staggering in his death throes. (In past plays and ballets, Juliet comes out of her coma to find the inert body of Romeo slumped over her, and then she stabs herself).

All of these came together for me in Alice Reyes’ “Prospero-graphy” (to pull in another of the Bard’s timeless dramatis personae), which is a kind of poetry. If poetry is the marriage of sound and sense, choreography is the marriage of music and movement. The wordless language uttered by the dance spoke to my body, evoking empathy viscerally, coaxing the neurons of moral imagination to fire in the form of applause.